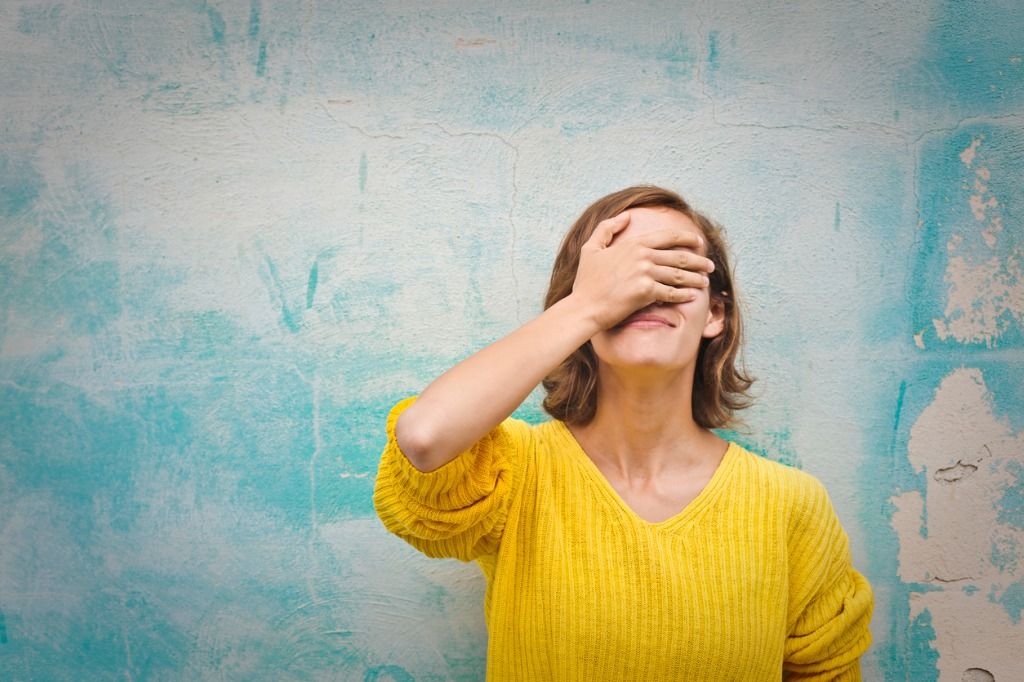 No matter how badly you currently feel about yourself, you can heal your shame and feel excited about your life.

I hear this theme over and over from my clients. Shame is a major issue for many people.

As a child, Torre was abused in many ways by her father. Her father used to tell her that she was ugly, that she shouldn’t have been born, that she was garbage. He would hit her with a belt with no provocation, and often touched her inappropriately. Of course, she grew up believing that she had no value.

When Torre started to work with me, she had been shaming herself for years. She did not realize that at this point in her life, she was the one causing herself to feel badly about herself. She would shame herself and then project her self-judgments onto others, believing they felt about her the way she felt about herself.

Her wounded self was totally in charge, and had deeply absorbed the false beliefs handed down to her from her abusive father and withdrawn mother.

Torre was tired of feeling badly about herself and ready to learn to heal her shame. First, she needed to acknowledge what had really happened in her childhood. I can’t tell you how often the people I work with trivialize and diminish what happened to them as children. “Oh, it wasn’t that bad – I’m sure people had it worse than me.” Trivializing and diminishing what happened to you is self-abusive. It’s like if a child comes to you and tells you of abuse and instead of taking it seriously, you say, “I don’t believe you,” or “It’s not a big deal.” This is what Torre was doing when her inner child started to tell her what life was like for her as a child.

I helped Torre to acknowledge how lonely, helpless, and heartbroken she felt daily as a child. She started to cry for the first time in years. Feeling seen and heard by her adult, her child told her more and more about the events that caused such deep pain. Torre was able to see where the judgmental voice in her head came from.

Soon, Torre was able to connect her bad feelings about herself with her own self-judgments. She learned to immediately feel the shame and insecurity she caused herself every time she blamed and judged herself, and she learned to open to her spiritual guidance for the truth of who she really is. The more aware she became of the connection between feeling worthless and her blaming and shaming thoughts toward herself, the easier time she had letting go of her programmed false beliefs about herself. She started to treat herself as the sweet, kind and caring person she is.

Torre became very devoted to her Inner Bonding practice, and within a few months was feeling much happier. She was able to stop smoking, something she had tried to do over and over before learning how to love herself. She is making new friends and beginning to do the creative and fun things she has always wanted to do. She is feeling alive and passionate about her life!

Is Your Self-Help Helping?