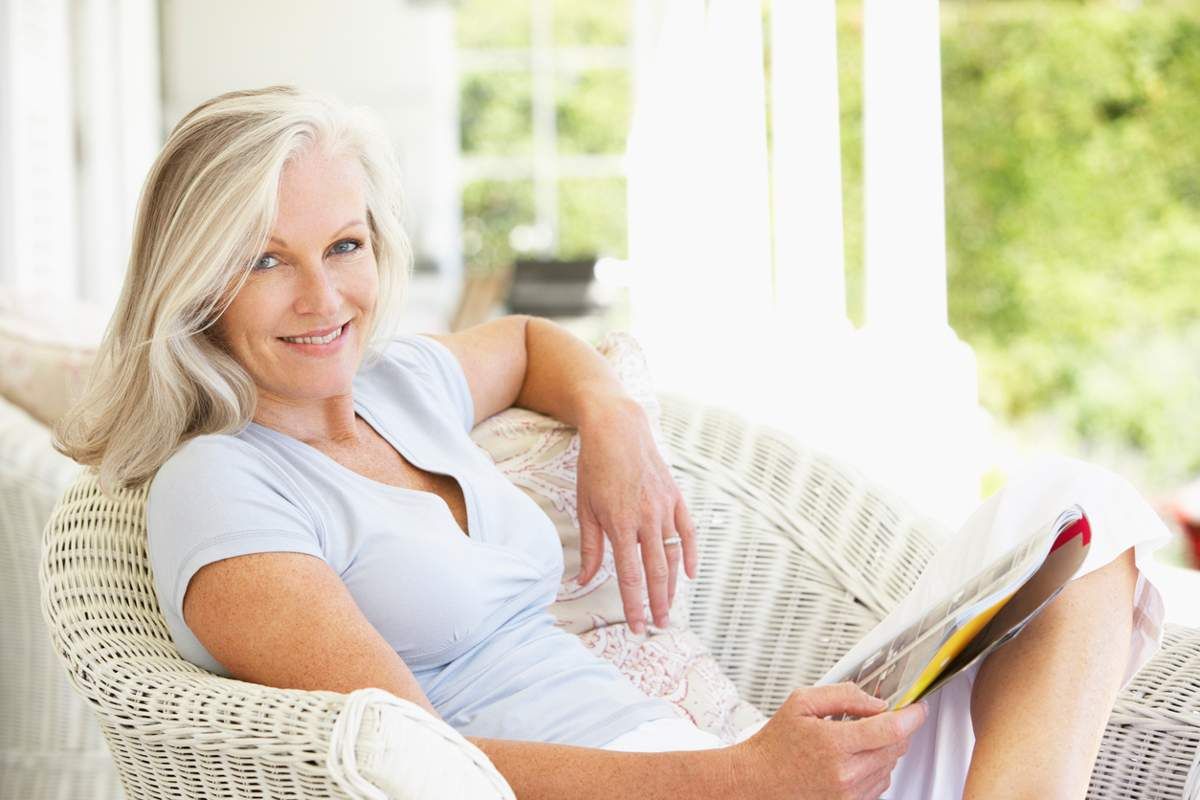 Is anything in life really ever stable? We may have the perception that they are stable, but in reality the bottom can drop out at any time. We have perceived stability. The only thing that is for sure is that change is inevitable. Even the stock market has gone up now for over 8 years and it’s making people feel more secure. When we negotiate ourselves away by doing things like stay at that job you hate going to everyday because it pays the bills, or stay in your marriage that was over years ago for the sake of the kids, or you keep playing the role you’ve always played for family members, but you’re so angry about it, we move farther and farther from what our soul is here to do.

As we move away from our souls desires, we either work things out or we act them out. We typically act them out through our money or through our health. Over the past few years, I witnessed a client who came to me to help get herself set up for retirement, she was now turning 40, divorced, no kids, but really wanted to make sure she was taking care of herself financially. When we started to dig in, she had created over $40,000 of credit card debt, had a six figure income, and owned her own home. To some it appeared she was just fine, but that couldn’t have been farther from the truth. We sharpened up how she was allocating her money monthly from debt payoff, to spending and to saving for her own retirement and every 90 days we would get together to monitor and measure her progress. After a year, she had cut the debt down to $10,000 and she was on her way to good financial health.

I had noticed that she had gained about 20 pounds since we started working together, so I decided to ask her how she was doing personally, now that her financials were so much better. First she spoke of her job, how she hadn’t had a raise in years. Relationship wise, she was so sad that she was divorced and hadn’t met anyone in the past 5 years because she really wanted to have children and that ship was sailing. We worked on mapping out her ideal job, what she really wanted to be doing and she wanted to feel valued and acknowledged income wise for all the work she was doing. Her income from her perspective should have at least been $50K more per year for how hard she was working. I told her, we only get what we put out there in the world, meaning she will only get what she believes she deserves. She sat with that conversation and said ok, let’s meet in another six months.

When that time came to meet, she had lost the 15 of the 20 pounds gained, but her credit card debt was back up to $32,000. Clearly there was a pattern. She thought, as many do, if I just had more income this debt would just go away. After 20+ years of doing this work, that couldn’t be farther from the truth. More income does NOT change one’s patterns on how they emotionally act out with their money. There was some other void in her world that I was determined to get to the bottom of.

As we continued to have the conversation around work, I started to dig deeper about not getting married again and having a baby. I thought to myself, my Catholic upbringing beliefs put aside, I said to her, “why do you have to have a man to have a baby?” She looked at me like I had ten heads. It was hilarious. I said, just play with me here. Let’s brainstorm as to what other avenues there may be to get a baby in your life. We talked about that she wasn’t interested in giving birth at her age, now mid 40s, but there were other options like surrogacy, adoption, fostering kids, shifting her job to work with kids, etc. We held a safe space for any of those options to be considered.

She was so ingrained in her belief system from her childhood, that you only have a baby if you are married, she had never thought outside of the box before and this was the first time. Long story short, she emotionally explored all options, and tested it out with a foster child. In the end, today, she is a mom. She has an adopted son and daughter, siblings, and in her early 50s all because she had the courage to step out of the norm. She attracted a job that not only paid her $50K more per year, but actually about $72K more per year, that came after the babies came. Another pattern I see all the time, the money doesn’t come until you claim what you deserve. She wanted to become a mom, when she did, then all the money showed up. She is now in a healthy relationship, NO credit card debt and skinnier than ever. She is not acting out her sadness financially; nor in her health.

Start with what feels good today, not what you did or didn’t do, today. Only Do Things that Make You Giggle

Accept The Reality You’ve Created. It’s all you really have, just own it.

Here’s to much more love and abundance to your world! 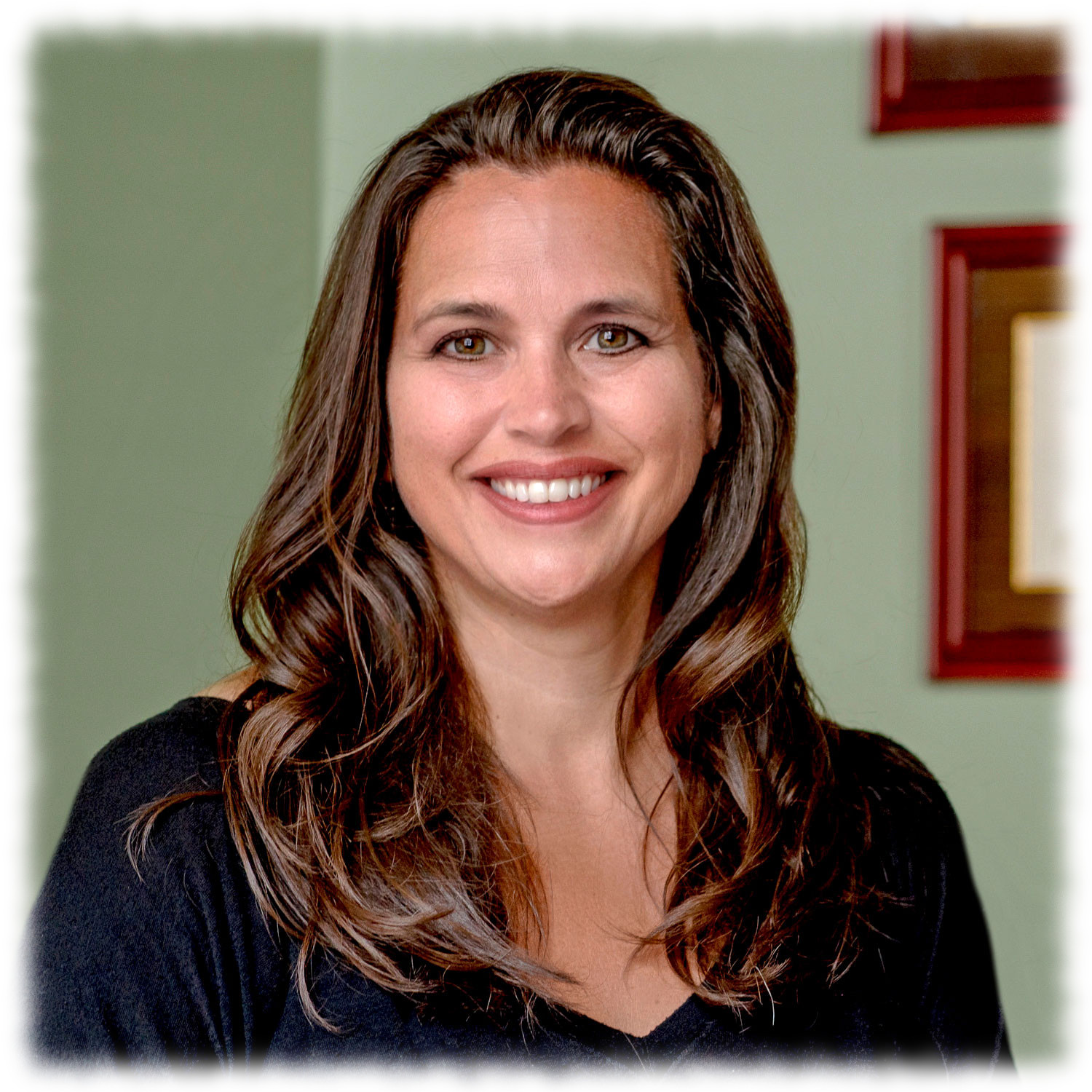 More posts from author
Wednesday, 07 April 2021 How to Handle Emotional Triggers (Especially the Ones You Thought You Already Worked Through)
Wednesday, 24 March 2021 Are You Feeling Stuck in Your Relationship?
Wednesday, 03 March 2021 How to Create Waves of Happiness

How to Get a Raise at Work and Make More Money

5 Things Keeping You from Wealth and Success