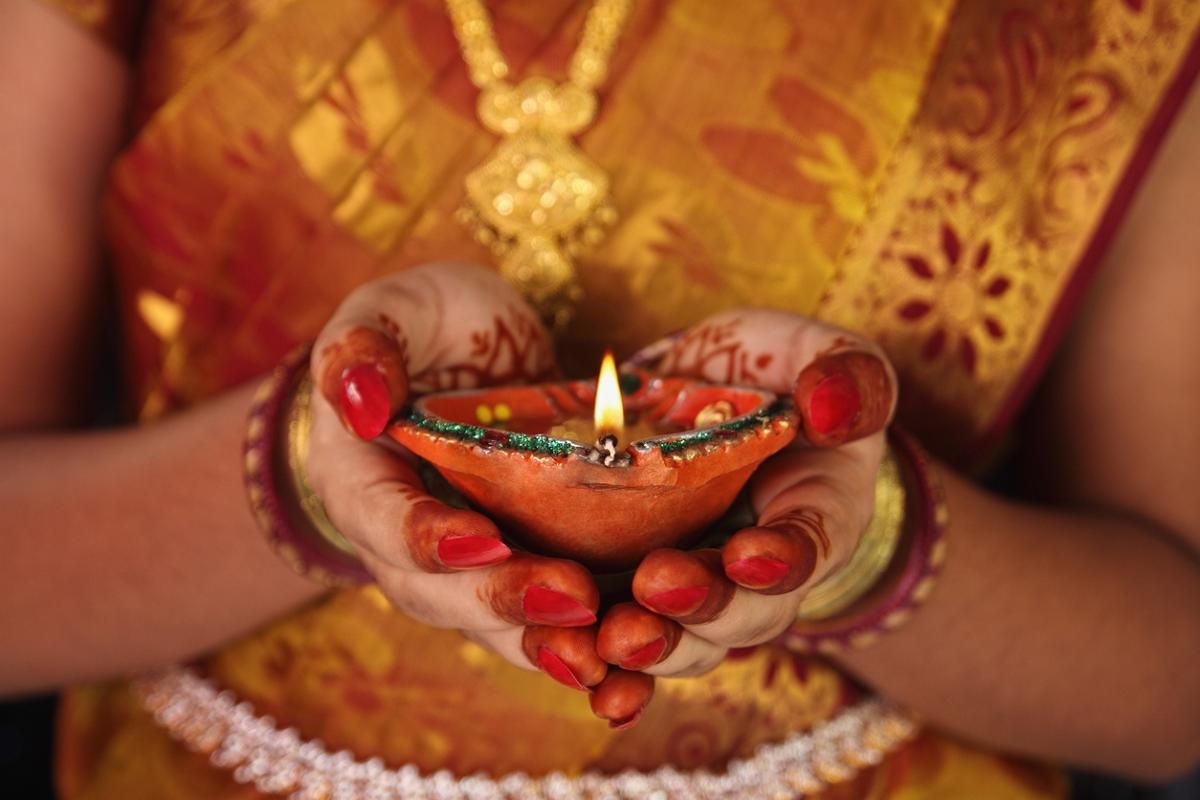 If you’re looking for a vacation where you can visit spiritual sites, holy temples, power places as well as experience incredible local food and culture, South India is hard to beat! Here’s our round-up of 7 of our favourite sacred sites in South India – some well-known while others lie off the usual tourist trails!

The Shore Temple at Mahabalipuram (Mamallapuram)

Mahabalipuram is famous for its Shore Temple, and was also the second capital and a bustling seaport during the time of the Pallava Kings of Kanchipuram. Ravaged by wind and sea, the temple complex, built in 700-728AD by the Pallava Dynasty, retains its alluring beauty, and is a must-see site. Also see the intricate rock carvings and monuments such as the Descent of the Ganges and the Arjuna’s Penance relief, depicting animals, deities, and other semi-divine creatures.

The Matrimandir at Auroville

Auroville, “The City of Dawn”, is an intriguing experimental town. Founded by Mother Mirra Richard in 1968, Auroville manifests Sri Aurobindo’s vision by creating a “universal town where men and women of all countries are able to live in peace and progressive harmony, above all creeds, all politics and nationalities. The purpose of Auroville is to realize human unity”. The Matrimandir is a striking 30-metre high golden metal globe in the centre of the town, conceived as “a symbol of the Divine’s answer to man’s aspiration for perfection”.

Sri Aurobindo was born in Kolkata in the North East of India in 1872; he was a poet, philosopher, yogi, and guru who was an advocate for Indian independence from the British rule.

Chidambaram, the Capital of the Cholas from AD 907 to 1310, is home to the famous Natraja Temple, dedicated to the dancing Lord Shiva, a favourite deity of the Chola Kings. One legend surrounding its construction suggests that it was built by “the golden-coloured Emperor”, Hiranya Varna Chakravati, who suffered from leprosy. He came to Chidambaram on a pilgrimage from Kashmir in about AD 500. After bathing in the temple tank he was reputed to have recovered from the disease, and as a thanks-offering rebuilt and enlarged the temple. Today the temple is highly active with impressive ceremonies.

The Brihadeshwara Temple at Tanjore (Thanjavur)

In Tanjore (Thanjavur), you will find most of the “Great Living Chola Temples”, now UNESCO World Heritage monuments, the foremost among them being the Brihadeshwara Temple, a brilliant example of the major heights achieved by Chola temple architecture and one of the best sacred sites in South India. Known as the “Big Temple”, Brihadeshwara was built by Chola King Raja Raja 1 (ruled AD 985-1012). The magnificent main temple has a 62-metre vimana (the tallest in India), topped by a dome carved from an 80-ton block of granite, which needed a 6.5km ramp to raise it to the top. The attractive gardens, museum, and pristine surroundings make the temple visit a truly rewarding experience.

If you ever get the opportunity to visit or stay at the Shantivanam Ashram we highly recommend it. Under the charismatic leadership of Father Bede from 1968, Shantivanam became an internationally known centre of dialogue and renewal. The aim of Shantivanam has always been to bring the riches of Indian spirituality into Christian life, to share in that profound experience of God that originated in the Vedas, was developed in the Upanishads and Bhagavad Gita, and has come down to us today through a continual succession of sages and holy men and women. It is the perfect sacred space for reflection and spiritual connection. The Arunachaleswarar Temple is thought to be the largest temple in the world dedicated to Shiva, and one of the most captivating temple sites in India, dating from the 11th century. This major pilgrimage centre lies in a striking setting at the foot of the rocky Arunachala Hill and is one of the holiest towns in Tamil Nadu; it is considered the home of Shiva and his consort Parvati.

The circumambulation of Arunachala, known as Pradakshana (“pra” signifies the removal of all sins, “da” the fulfillment of all desires, “shana” the freedom from the cycle of rebirth) is a popular pilgrimage destination in India. As you walk up the holy hill you can see offerings at shrines as well as sacred rocks, caves, trees, and more. The mountain is closely connected with Ramana Maharshi, who is widely acknowledged as the outstanding Hindu guru of the modern age. He was born in Tamil Nadu in 1879 and made his way to Arunachala at the age of 16, not leaving the sacred mountain until his spirit united with the holy mountain in 1950; many people witnessed his light enter in Arunachala as the life in his body expired.

Have you visited any of these sacred sites in South India? Which power places would make your must-visit list?

Visit all these sites and more with Sacred Earth Journeys in February 2018 on a journey led by acclaimed spiritual author and teacher Andrew Harvey. “Shiva Dancing, Sacred South India with Andrew Harvey: In Search of Original Wisdom” will follow in the footsteps of the great mystics to the holy temples, vibrant cities, tranquil beaches and sacred monasteries of South India.