A Message From Our Ancestors 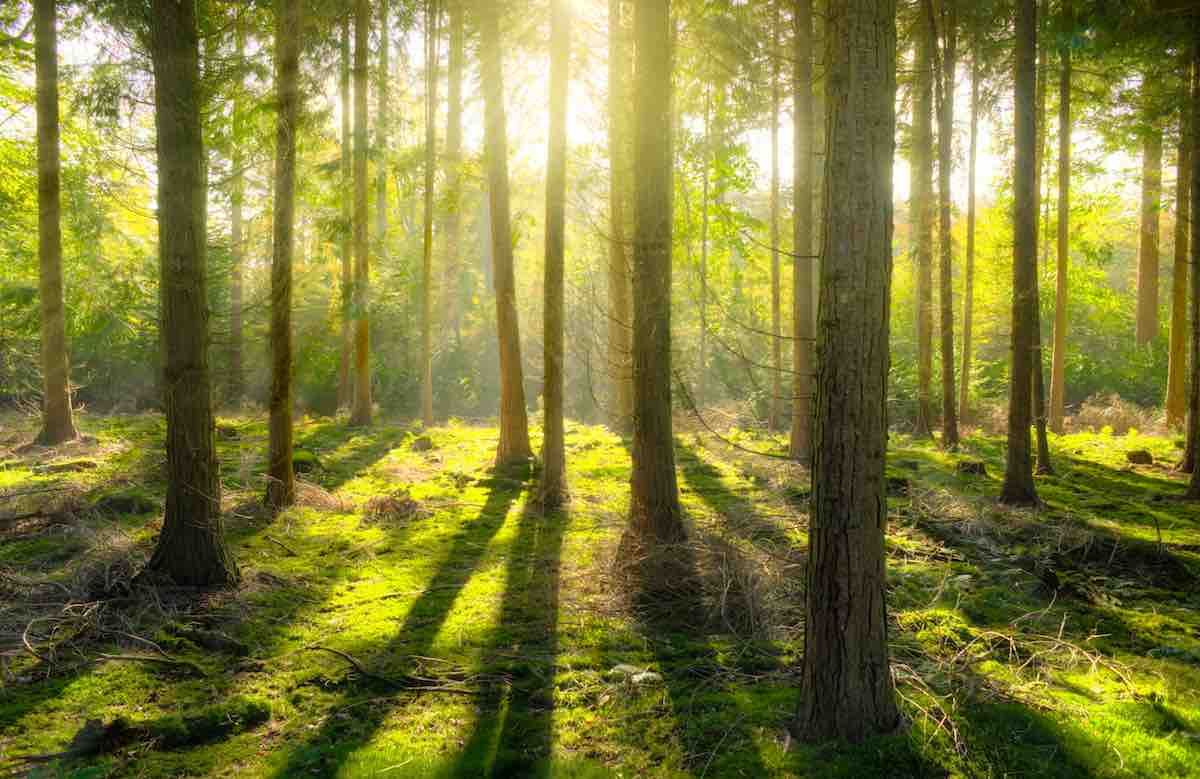 Visiting ancient sites of the Aboriginal people here in Australia, I am struck by both their deep connection with nature and their fascination with the mysteries of the universe. The cave drawings and glyphs carved into stone cliffs that I have seen tell stories similar to those still told today by my indigenous friends, the Shuar and Achuar of the Amazon, the Kogi of Colombia, and the Maya of Central America.

Throughout the world, we see that ancient peoples had a deep fascination with Orion, Pleiades, and ideas around mysterious visitations from other planets. We also see that they enjoyed rich traditions centered on the spiritual and healing powers of animals and plants.

All of this is a confirmation of our inherent feelings of oneness with the natural world and the universe. The Hubble telescope has shown us that there are over 100 billion galaxies and an extremely high probability of intelligent life out there among the stars we see at night. In other words, modern science has confirmed what indigenous people have known for millennia.

Perhaps we should conclude from all this that we do not need to take care of our home, this beautiful place we call Earth. We can lay waste to it and then move to one of those other habitable planets. Some people take solace in the idea that Elon Musk and his SpaceX might transport us to another world that we can make more sustainable than our own planet. But, of course the response to that is: If we destroy our world why won’t we destroy any other we inhabit?

As I stood staring at the ancient drawings and glyphs, I could almost hear these people from the past warning us to change our ways. I had the feeling that when they spent all those hours chiseling into the rock, they were aware that their progeny – thousands of years in the future – would need to respect the natural world and the mysteries of the universe as much as they did.

Today, nature herself is speaking to us in a powerful voice. Cities, like Miami, and islands around the globe are being flooded. Glaciers are melting. One-hundred-year storms are striking every year. Animal and plant species are going extinct at astronomical rates. We humans are steering our fragile space station toward disaster.

The messages we hear from ancient voices, contemporary indigenous cultures, and modern science, along with the signs from nature herself, are screams for change. There can be no question that this is the time to convert failed economic and political systems into ones that will work, to transform a Death Economy into one that is a renewable resource, a Life Economy.

John will take participants deeper into the sacred world of plants in a special facility devoted to plant healing at the Omega Institute, August 22-24, 2018. Very limited space for a few special people. Sign up now.