A Year of Softer Living 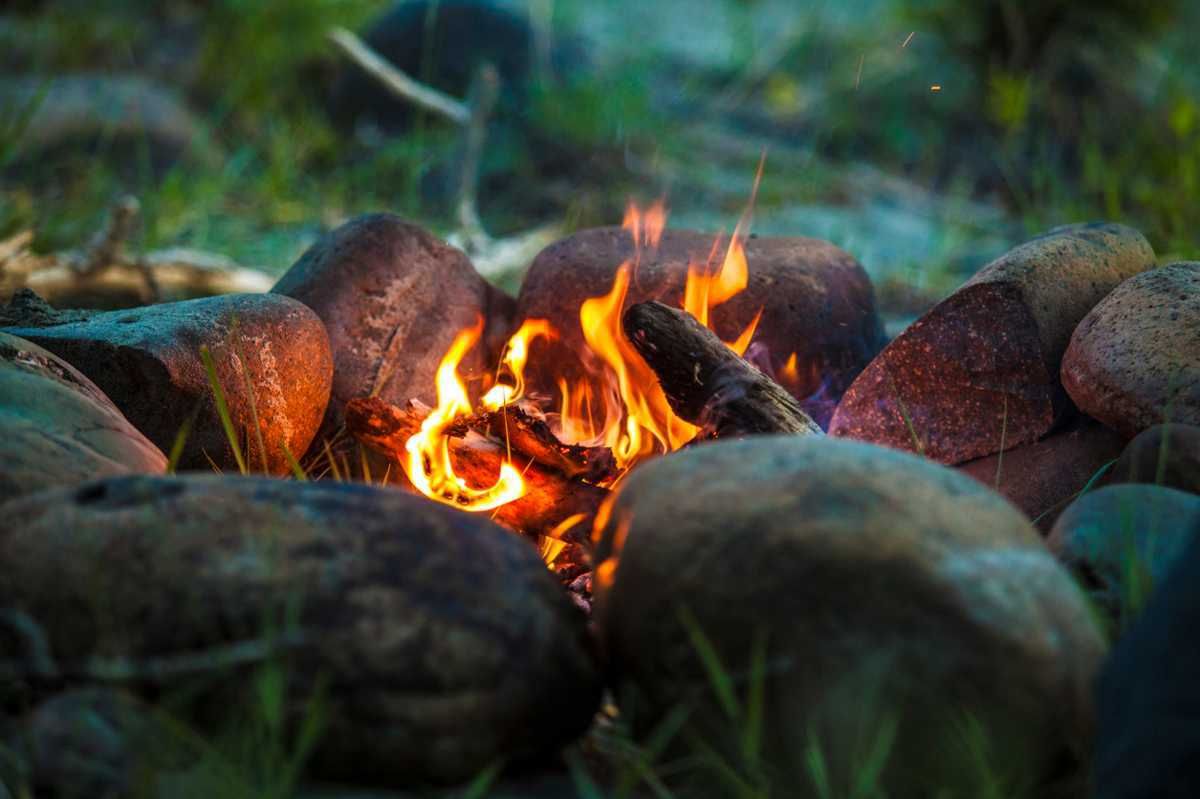 Last January at the start of 2017 I stood around a fire pit with my Saturday morning yoga group. Each of us held a piece of paper. On these pieces of paper were things that we wanted to let go of for the new year: fear, discontent, self-deprecating behavior, unhealthy relationships, negative self-talk. Some of the women shared what they were ready to burn up and leave behind. Others kept their intentions to themselves. Only the fire would consume and know everyone’s hopes for how their life would look in 2017.


Fast forward to now – 11 months later and on the cusp of a new year. How did we do? Were we able to let go of what was keeping us anchored to what made us feel less like ourselves? Was feeding our words to the fire empowering or was it merely a symbolic act quickly forgotten?

I can’t speak for the other women in the group. I can only show up and speak for myself. When I stood around the fire pit, my note fed the fire fear and uncertainty. It fed the fire hardness. These were parts of me that I needed to let go of in order to move forward a little lighter and softer.

Going Against My Nature

Softer living was my intention for 2017. I knew it would be a tall order to fill because it’s not in my nature to move gently. I’m loud. I’m quick to judge. I have a lot of opinions that I hold very tight. Being perceived as weak is something I can’t stomach. To live softly would go against everything I was. Or would it?

Why did I choose this intention? Mostly, it was because everything I was trying to direct to happen in my life wasn’t happening. People weren’t responding to my writing. I was out of touch with my readers, but also with my friends and family. I felt angry all the time and I didn’t know why. At times, I felt desperation and intense longing building in my chest. I had this idea in my head of how my life should look, but the Universe wasn’t responding to my demands.

Well, I think it was because I was guarded; armed with so many defensive words and actions 24/7 that I was deflecting love, friendship, and success. My shell was so hard nothing could penetrate it. Not even the good stuff.

Did I make it? Was 2017 the year I finally smoothed my edges and took off the armor?

The answer is yes and no. Watching my paper burn to a crisp was inspiring and elicited a warrior cry in my spirit, but it takes more than burning a piece of paper to change. It takes pure will because when things get bad we tend to revert back to our old ways.

That being said, it’s worth it to battle through the tough times and stick to your intentions for better living. It’s like when you cut out sugar and caffeine. Man, it’s tough. You want to sleep all day, bite off people’s heads and then spit just the eyeballs out for shits and giggles, but eventually the jitters and the weariness wears off. Soon the new you is a little easier to carry. You kind of like the way it feels.

Softer living has taught me that . . .

I don’t always have to be right. Or, at the very least, I don’t have to fight so hard to get everyone to see my point of view. Sometimes, I can just keep my mouth shut.

Compassion and empathy are not weaknesses. These are strengths that build character and give us insight into our fellow humans. They make us relatable to each other.

Sometimes it’s better to listen. You don’t always have to make your case. It’s not always necessary that your opinion is heard. Listening to others and really hearing them is “saying” a lot.

Not everyone wants your advice. For a fixer like me, this is one of the hardest things about softer living. It also goes along with listening. Sometimes the best thing to do is shut your mouth and let others speak their truth. You don’t have to agree.

I still put up my defenses from time to time. Like I said, habits are hard to shake. Yet, more and more, my armor stays locked up. I’m walking a little quieter with my eyes and heart open. For a while, when I walked around with my armor, I felt exposed and raw. I did feel weak, but eventually I felt stronger and more in tune with the Universe and those around me. Opportunities presented themselves and I realized by living a hardened life I was working against what the Universe wanted for me.

As we move into the new year, I leave you with one question. How can softer living benefit you?

Piper Punches is an author of fiction and truth. She is a bestselling novelist, yogini, aspiring world traveler, wife, mother, and someone who needs to slow down a little and take her own mindful living advice. Stay in touch with Piper on social media @piperpunches and visit her online home at piperpunches.com.

Receive the Gift of Unlimited Possibilities in Any Moment

Is It Time to Press Your Pause Button?