Ayahuasca And Tobacco: Rebooting Our Systems 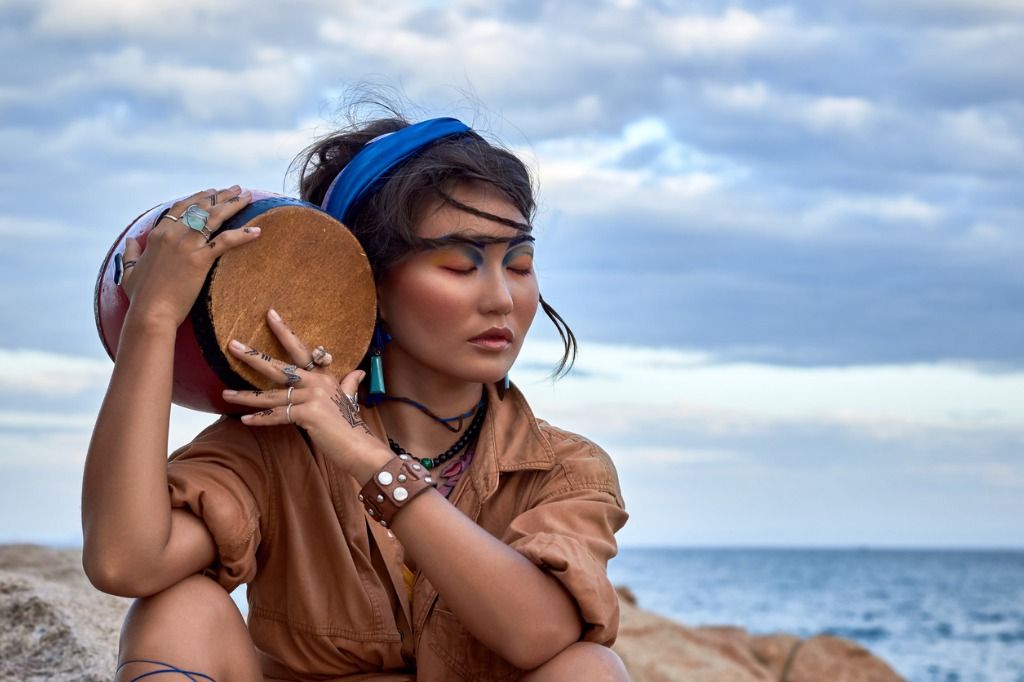 Ayahuasca And Tobacco: Rebooting Our Systems

I’m recently back from another trip to indigenous shamans in the rainforests of Latin America and from teaching a “Sacred Plant” workshop at the Omega Institute in Rhinebeck NY. Now I am full of wonderful anticipation around my upcoming trips to the Kogi of Colombia in December 2018, the Maya of Guatemala in January 2019 and ayahuasca shamans in Costa Rica in January 2019.

The plants have been on my mind and in my heart for a great deal of my life; and they are speaking louder and more forcefully than ever, right now. As readers of this blog well know, I believe we humans are experiencing a global Consciousness Revolution and the plants are reaching out to push us deeper into this revolution.

Michael Pollan, in his ground-breaking book How to Change Your Mind, as well as many other scientists and researchers, discuss the newly emerging science around the intelligence and communications skills of plants. Just a couple of examples:

Today botanists know that plants can send chemical signals vast distances through their root systems to warn other plants of changing climatic conditions and other threats. The shamans I have worked and studied with for many decades also have learned to tap into this plant consciousness and in the process gain an understanding of what plants can do to help us humans. Such help includes healing through ingesting plants as medicines and applying them as ointments and poultices. And now, a new consciousness arises from the plant world to boost human awareness…

Plant consciousness recently has emerged in part through the growing interest around what are referred to as “psychedelics,” such as ayahuasca, psilocybin, San Pedro, and Nicotiana rustica. On my trips, and in most of my workshops, I offer people the opportunity to experience at least one of these.

Although all these plants – when taken with respect and under the right conditions – are powerful, the latter, N. rustica, is especially important. A great teacher in many ways, it is a particularly potent variety of tobacco that grows wild in the Latin American rain forests and is the most widely used of all the plants held sacred by the shamans there. It has much more in common with ayahuasca than with the Nicotiana tobacum that is used (and corrupted with chemicals) to make cigarettes.

N. rustica contains high amounts of beta-carbolines, including the harmala alkaloids harmane and norharmane – the same that are found in the Amazonian vine Banisteriopsis caapi, the principal ingredient in ayahuasca. These MAO-inhibitors stimulate the central nervous system by obstructing hormones like serotonin and norepinephrine. Shamans long ago discovered what science has confirmed, that these harmala alkaloids have antidepressant properties and are often able to help people become more grounded and “awake” to the deeper realities in their lives – personal and communal. (2)

Many botanists and anthropologists believe that Native North Americans used N. rustica in their pipe and other ceremonies – until the Europeans arrived. They theorize that the shamans decried that the colonists were so out of touch with nature that they could not handle the power of N. rustica and relegated its keeping to those who lived in the remote jungles of Latin America.

One of the reasons that I find N. rustica so magical is that it teaches us that perceptions rule human realities. When I tell people at workshops or on trips that they will have the opportunity to “take tobacco,” I find that their reactions often reflect the perceptions that have been molded by advertisements for and against cigarettes – N. tabacum plus chemicals. Once they try N. rustica (usually as a liquid or powder sniffed through the nose), their perceptions change – and so does their reality!

As the shamans stress and I emphasize during workshops: All plants are teachers. For example, the poison ivy thrives not in the deep woods but in areas invaded by humans; it warns us to stick to the path, stay away from the fragile forest– or at least walk consciously and gently. The blackberry has sharp thorns to remind us to honor its existence and that work is required to savor the fruits of life. Standing before a plant you can feel the beauty of the exchange – you send it CO2 and it returns the gift, sending you Oxygen. The sacred teacher plants, like ayahuasca and N. rustica, have emerged into our collective consciousness because they are needed at this time.

Let us remember that these plants are teachers. They are not “drugs” and not to be used lightly or recreationally. They have a message. And it is up to us to take our time, to listen, and then act in accordance with their message: To insure the survival of the plants, the animals, the rivers and forests, and us.

We are at a pivotal time in human history. We are waking up to the fact that we are in charge of our Living Earth’s navigational systems and we are navigating into disaster. It is time to reprogram and reboot those systems. Time for a new consciousness of what it means to be humans on this planet and in this universe.

The plants are getting it. They are speaking to us.

Let us listen. With respect and humility.

Your Life Is Your Medicine

Your Imagination Can Take You Where Knowledge Cannot Go