Be Aware Of Progress 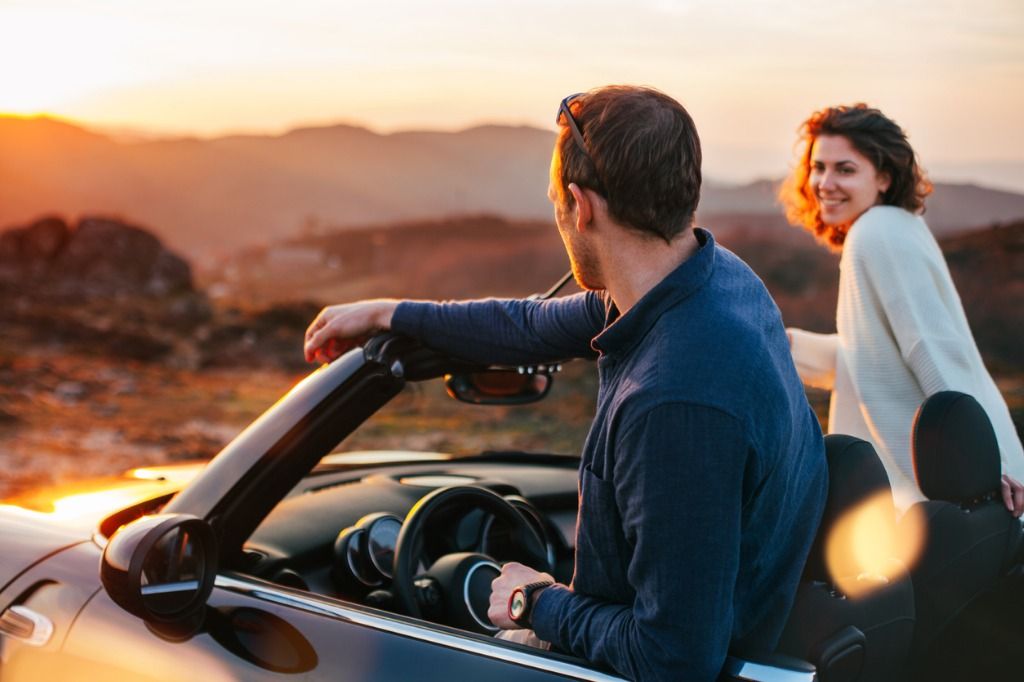 Recognize what is improving in your own life.

Are some things getting better?

The Practice:
Be aware of progress.

There are always things that are getting worse. For example, over the past year, you probably know someone who has become unemployed or ill or both, and there's more carbon in the atmosphere inexorably heating up the planet.

But if you don't recognize what's improving in your own life, then you feel stagnant, or declining. This breeds what researchers call "learned helplessness" - a dangerously slippery slope. It typically takes only a few experiences of painful entrapment to create it but many times as many counter-experiences to undo it.

If you don't see the positive trends in our world over the past several decades - such as the end of the Cold War, improved medical care and access to information, and a growing middle class in many third world countries - then you'll get swallowed up by all the bad news, and give up trying to make this world better.

It's not that you're supposed to look through rose-colored glasses. The point is to see life as it is - including the ways it's improving.

Be aware of little ways you move forward each day. Like getting to the bottom of a sink of dishes or to the end of a stack of emails. Knowing a little more when you go to bed than you did when you woke up. Earning a day's wages, or a thank you, or a nod of respect.

Then consider a longer time-frame: How have you moved forward over the past twelve months? What have you grown, built, learned? What problematic things have you dropped?

See some of the many ways that your material circumstances are better than they were a year ago (no matter if they have worsened in other ways). Notice any shrubs that have grown, fences mended, new clothes acquired, more earning power, improved net worth.

See how things have improved in your relationships. With whom do you feel friendlier or closer or more trusting today than a year ago? And what's gotten better in a different sense: stepping back from people who don't treat you that well?

Recognize the sincere intentions, good efforts, and growing abilities in children you raise or teach, and in the people with whom you live and work.

Consider our sweet, soft planet. Given your values, what's gotten better over the past 20 years? 50? 100? 1000? 10,000 years? Sure, we face unprecedented challenges. But all the major problems our ancestors had to solve were by definition unprecedented when they first appeared!

Would you rather deal with our global issues today . . . or - looking farther and farther back in time - with the threat of thermonuclear war between America and the Soviet Union; with Dickensian levels of poverty and misery throughout the 19th century; with millennia of feudal lords, widespread slavery, and the abuse of women and children reaching back to the development of agriculture 10,000 years ago; or with pervasive hunger and pain and violence in hunter-gatherer bands in which, as Thomas Hobbes put it, life was usually "nasty, brutish, and short"?

Personally, I'm tired of the widespread meme - "in these dark times" - however it gets expressed. It's ignorant, defeatist, and often used to further an agenda. Every time in human history has been dark in some regards - and bright in many others. In a hundred ways, daily life is better for the average person worldwide than it's ever been.

We've got our work cut out for us. But to keep going we need to feel we're making headway. Take heart: zigging and zagging, three steps forward and two steps back, slowly but surely, we can and will make our world a better place.