Confused about an Animal's Expressions? 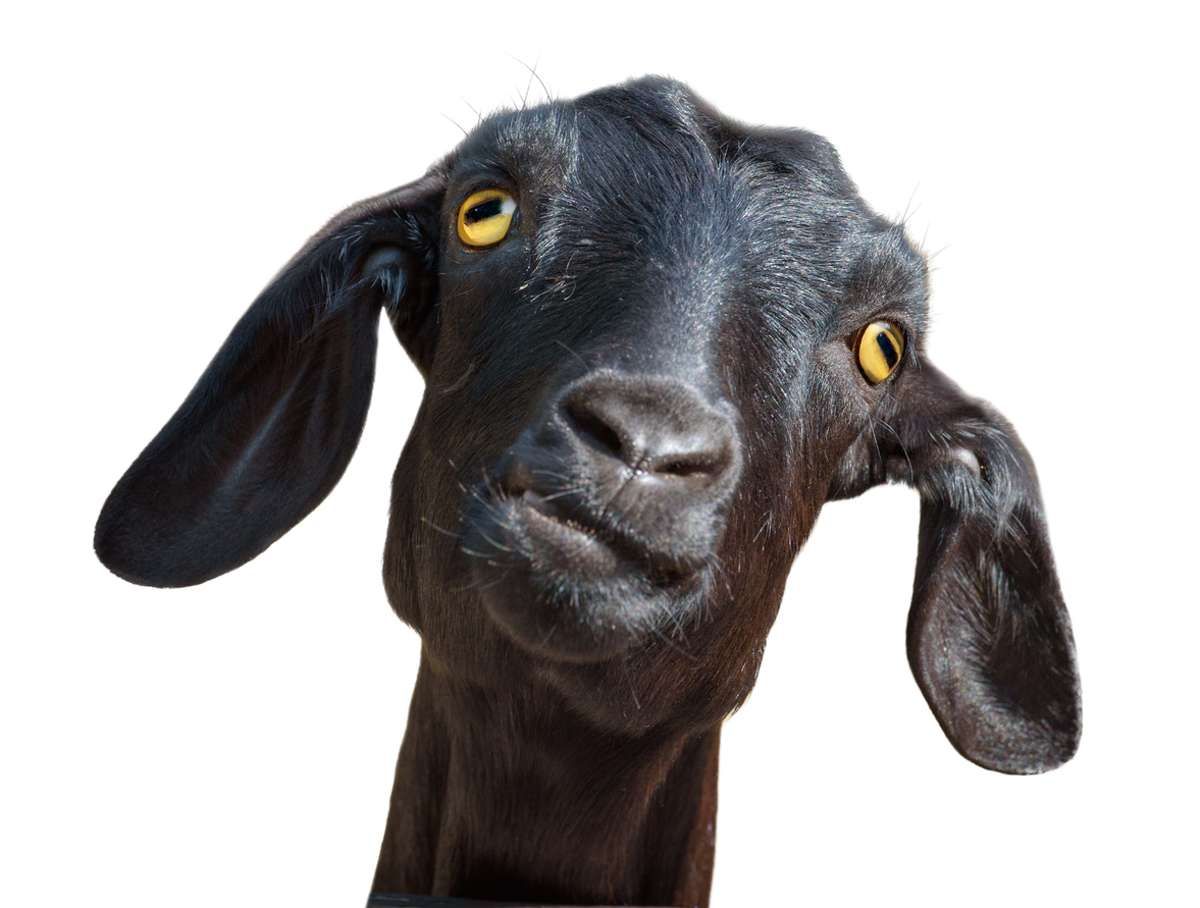 Many times, I have received calls from people who thought that their animal friend was angry at them. Ninety nine percent of the time, this was not accurate. Often an animal communicates with heart-telepathy but is not heard. Next the animal uses eye contact. A slight change of behavior may be a third attempt. At last the animal does something highly evident as a last resort of communication.

Often the animal is feeling compassion for the person, not anger. The animal has exhausted other resources for notifying the person of something important. She or he uses a behavior that stands out as a last resort.


Frequently, the animal is offering wisdom that will help the person.


Other times the animal is requesting to have his or her valid needs met.

Below are some examples of true situations that occurred with people who called about seemingly angry and upset animals.

1) A cat who was consistently well mannered and tidy began to pee on the sofa regularly. The cat told me that her person had become very discombobulated, distracted, and anxious. The cat had aimed to inspire the person to meditate by role modeling and thinking thoughts into the person’s head. The person ignored her beloved cat.

With deep concern for how the person would get more stressed and ill, the cat, peed on the couch as a last resort. The peeing gave impetus to the person calling me to understand the cat. Upon learning that the cat was desiring to bring the person back to peace, the person’s heart softened. The person took responsibility for meditating, thus changing her own energy field. The cat stopped peeing.

2) A dog continuously ran off from a person. None of the common behavior techniques changed this. The dog told me that his beloved person was running away from his own heartache and grief. He had ended a marriage without fully grieving.

The dog had sent thoughts to the person to encourage his natural and healthy grieving. The person did not pick up on this. Once I explained the dog’s caring communication to the person, the person’s heart softened. He made a focused effort to let his tears flow. He called to say the dog was no longer running off.

3)  baby goat was refusing to drink milk after loving milk previously. The goat seemed a bit emphatic about the refusal. When I spoke to the goat he explained that his tummy had become quite sensitive due to a dietary change. As it turned out, grain had recently been introduced to the baby goat before he was ready. The goat’s behavior was fully due to his body’s needs for wellness.

The goat’s person put the goat back on milk. The goat was relaxed again.


Upon hearing this the human mother explained to me that she had told the lamb, “you are a queen.” Due to needs of other animals in the family, the human mother had been giving less attention to the lamb. Now learning of the lamb’s tender feelings about this, the human mother found ways to give the lamb more attention. The lamb became happily settled again.

5) A turtle appeared very depressed after years of appearing to be content. The turtle told me that he was ill. Upon learning, of the turtle’s physical illness, his person took the turtle to a vet. The vet said the turtle was ill so he gave him medicine. The turtles previous demeanor came back in a week.

Rather than assuming that an animal is having a particular feeling or thought, based on what we see, we can ask the animals to share the purposes behind their expressions. Almost always, a desire to help a person, or help oneself, is the animal’s primary focus.

More posts from author
Thursday, 26 July 2018 Who Benefits Most from Psychics and Heart Telepaths? And How?
Tuesday, 15 May 2018 Go In Peace
Thursday, 29 March 2018 Accepting Life in Motion and Feeling
Comment for this post has been locked by admin.