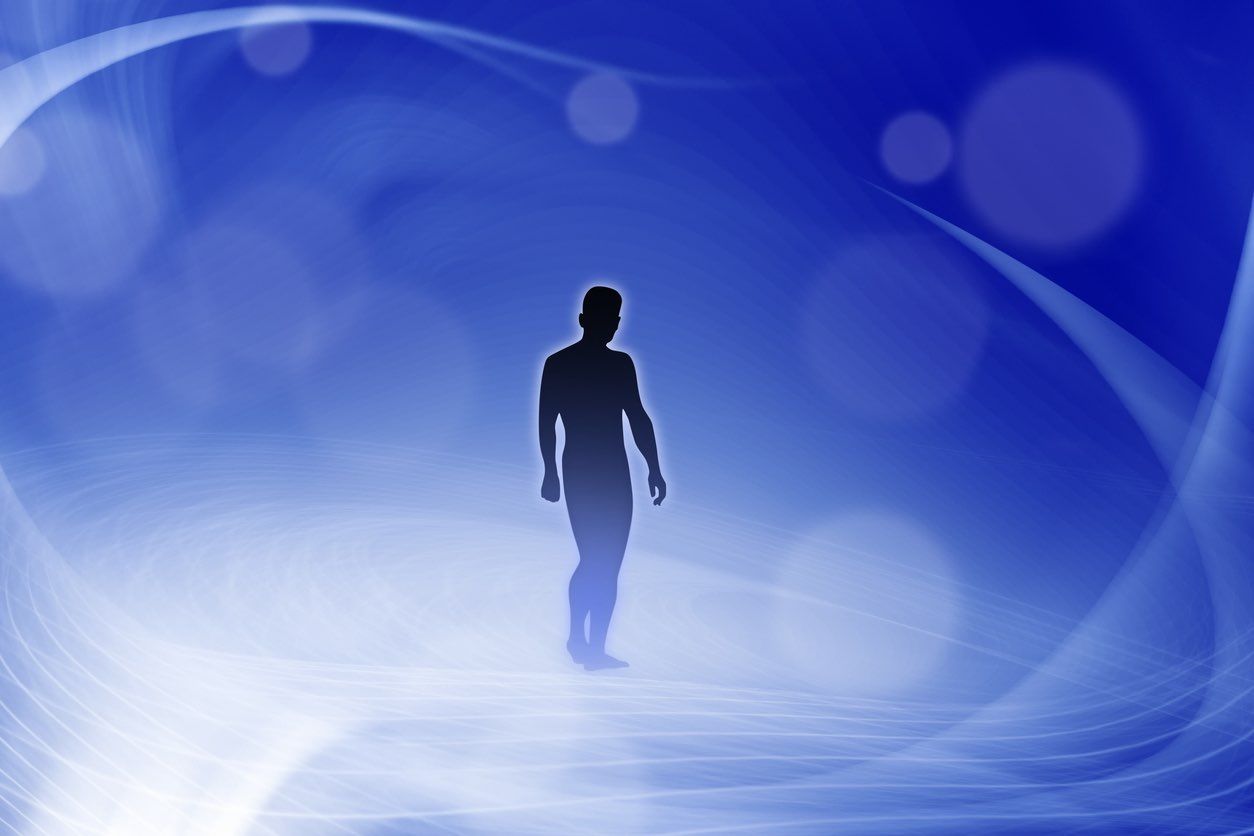 "The larger the mob, the harder the test. In small areas, before small electorates, a first-rate man occasionally fights his way through, carrying even the mob with him by force of his personality. But when the field is nationwide, and the fight must be waged chiefly at second and third hand, and the force of personality cannot so readily make itself felt, then all the odds are on the man who is, intrinsically, the most devious and mediocre — the man who can most easily adeptly disperse the notion that his mind is a virtual vacuum.
As democracy is perfected, the office of president represents, more and more closely, the inner soul of the people. On some great and glorious day the plain folks of the land will reach their heart’s desire at last and the White House will be adorned by a downright moron.” — H. L. Mencken, 1920

In The Biology of Belief, Spontaneous Evolution and The Honeymoon Effect I discuss 'invisible forces' influencing our lives. Young people who have been exposed to the mind-bending tenets of quantum physics throughout their lives may underestimate the revolutionary nature of its findings. I on the other hand was trained in conventional medicine, which separates the invisible from the visible, the spiritual from the non-spiritual, matter from energy, the mind from the physical body. The truth is that all of those dichotomies have been proven false by quantum physics, which has found that the universe is not as Newtonian physicists or pharmaceutical researchers or atheist scientists have imagined it. Instead, the Universe is as the ancient wisdom of aboriginal cultures conceived it. Aboriginal cultures do not divide the world into rigid categories like rocks, air and humans, for they are all imbued with Spirit, with invisible energy. Matter and energy are completely entangled just as aboriginal cultures knew instinctively and quantum physicists proved. To quote Albert Einstein: "The [invisible] Field is the Sole Governing Agency of the Particle."

Instead of dismissing energy/Spirit, instead of focusing on the body as a machine we should follow Johns Hopkins University physicist's Richard Conn Henry's advice: "The Universe is immaterial-mental and spiritual. Live, and enjoy."