Green Shoots in a Desert Kingdom 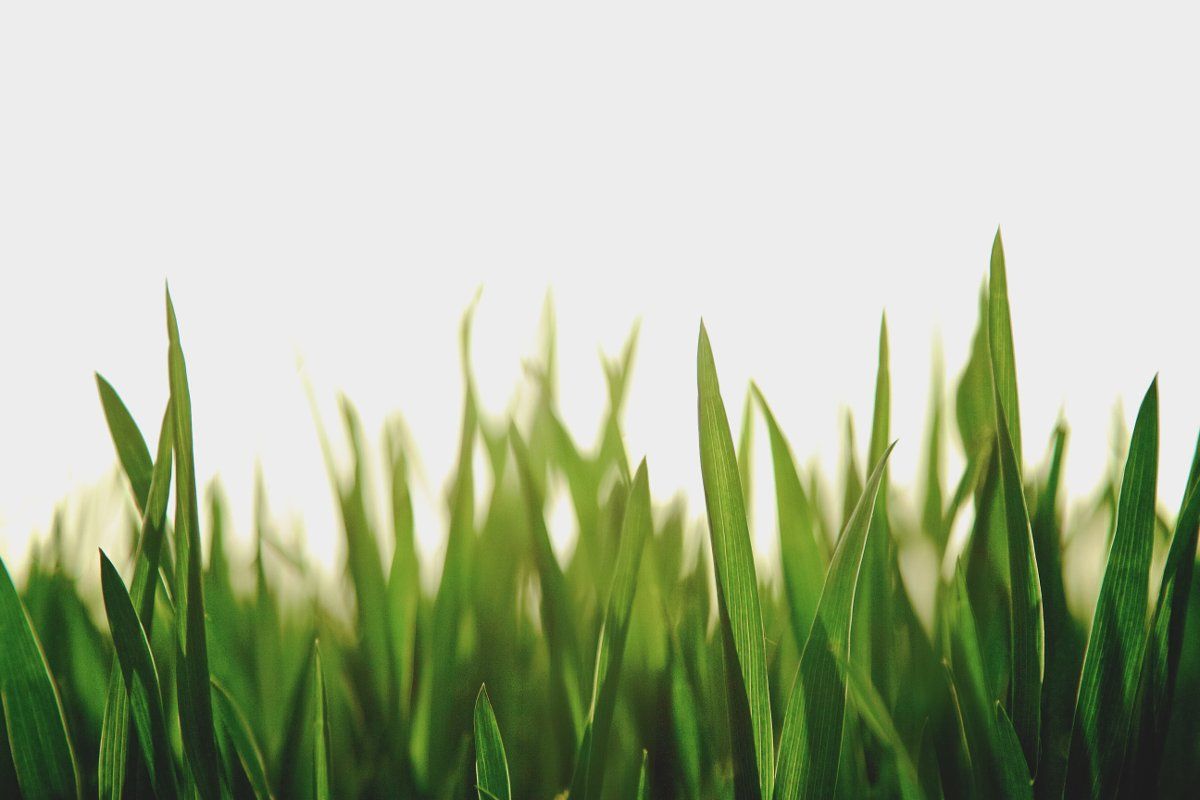 Although fears over our planetary woes make headlines and keep people up at night, it should be apparent that finding solutions is about our mindset. The mindset of dread contributes to passivity and depression. Recently I encountered a mindset that holds promise because it combines consciousness-awareness raising with technology. The green shoots of a viable future were evident to me in the desert kingdom of Saudi Arabia.

Ever since its oil wealth gave it tremendous leverage over world economics, the Saudi kingdom has faced a fork in the road, deciding between an old feudal social order or an unparalleled opportunity to serve as a laboratory for engineering the future. My contacts were with the Saudi elite—I went there to give workshops in self-awareness—and it became apparent that they are inspired to solve the country’s challenges with a strong focus on education, the younger generation (60% of the population is under thirty), job creation, and wellbeing.

It was the last topic that involved me the most. After 9/11, I became deeply concerned with the radical dichotomy of the Muslim world, where a struggle had emerged between tradition and the postmodern world, that is, between a more rigid religious authority, and a future-minded youth who wanted to look out on the wider world integrating Islam with a global focus on science and technology. It’s no longer a question of which side should win but rather how to integrate tradition with a global economy and an emerging Zeitgeist of respect for cultural and religious diversity. The biggest challenge facing the Saudis is how to create a moderate, economically secure middle class that can stand for modern values and simultaneously for Islamic ideals and Arab culture.

The Saudis today are both protectors of the faith in the most literal sense, being the home of Mecca, the most sacred site in Islam, while at the same time being a source for a modern progressive movement. As demonstrated by their 2030 vision, Saudi Arabia is attempting to make enormous progress in the space of economic innovation and technological breakthroughs while simultaneously maintaining cultural ideals, historical heritage and Islamic values. Vision 2030, is a demonstration of how modernity and faith can go hand in hand. The vision is an audacious template for developing the country on advanced technology, educational outreach and Saudi youth engagement. The focus and leadership for reform centers on the much-publicized Deputy Crown Prince Mohammed bin Salman, the instigator of Vision 2030, which according to the prince’s Wikipedia entry “details goals and measures in various fields, from developing non-oil revenues and privatization of the economy to e-government and sustainable development.”

Western commentators have wondered aloud if the shambling, disorganized way that the US approaches future change and reform isn’t being outstripped by central planning of the kind we see in China, with its mushrooming purpose-built cities, and now Saudi Arabia. Ambitious projects like erecting a new seaport on the Red Sea, King Abdullah City, is directed at creating a million new jobs, the majority in non-oil sectors. With over a third of the Saudi population under 14, many leaving school without the skills to succeed in modern society, clearly the ruling authorities are faced with a carrot and a stick challenge: how to create a thriving economy and technology before widespread youth unemployment foments into disruption and outbreaks of violence.

On my visit, I centered my talks on consciousness and wellbeing. Without these underpinnings, massive building projects are hollow, a prime example of pouring old wine into new bottles. Saudi Arabia is extremely conservative, as we all know, and finding green shoots isn’t the same as overturning centuries-old traditions. In a long report covering the deputy crown prince, the Washington Post’s headline asked the crucial question: Can he make his vision come true?

No one has a definitive answer. The the Middle East region remains a volatile place and needs a new approach. Whatever the old images we hold about Saudi Arabia, this is the one major Muslim state that has the resources and now the vision to turn future shock into peace and prosperity on a managed scale. As a laboratory of engineered change, the kingdom is taking a risk, and we all have a stake in how the experiment turns out.

Coping with Emotions from Pandemic and the Past

The Coronavirus and Karma

Was the Virus Predicted 5,000 years ago by an Indian Seer?