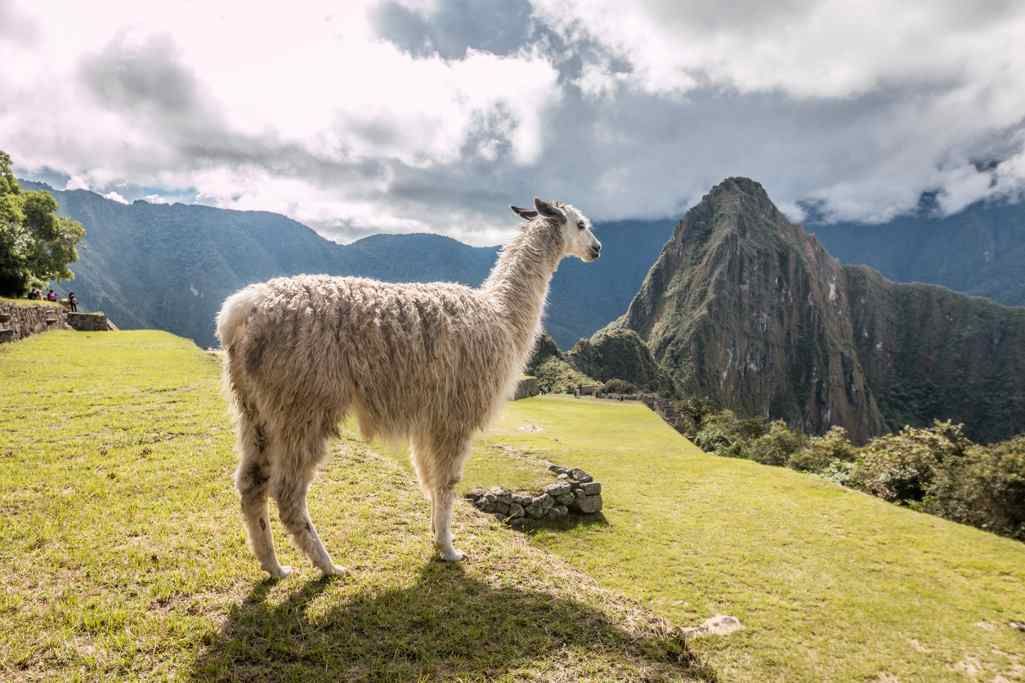 Peru has a deep pool of intricate history that was born by turmoil and the beauty of its people. Anyone fortunate enough to visit this country can witness some of the precious remains of a time and a people dedicated to their higher being and spiritual journeys. These were the Inca people. Travel to this beautiful land to discover hidden portals to the gods, underwater cities, and a secret oasis

A History of Turmoil and Preservation

The earliest Inca empire dates back to the 1400’s and may have been the largest and most sophisticated early empire in the Pre-Columbia Americas. The Incas had developed the largest military, administrative, and architectural systems in the world. They worshipped the elements and their lives were ruled by the gods of the earth.

In 1542 the Spanish invaded the Inca territory and so began the early days of the crumbling of an empire. During this invasion, the Spanish sought out as many Inca monuments, villages, and holy places to destroy them in an eﬀort to diminish their beliefs and customs. However, to enter a land without understanding the culture meant they could not possibly diminish the Incas deep-rooted beliefs nor stomp out the undeniable magic of the land.

A Mystery of Achievement

Cusco, which was the capital of the empire, means “center of the earth” and all of the Inca’s astrological and agricultural origins were mapped out starting from this center. The Spanish conquered Cusco yet could not eradicate the ever-present energies and mysticism that still exist there today.

One only has to gaze upon the intricate stonework to wonder how Cusco was ever possible if not for a higher power. How could the Inca’s have built a puma shaped city out of stones that, to this day, you cannot slip a credit card between the rocks? They did not use animals such as cattle or wheels to move supplies yet have built some of the most impressive architecture in this world. The Spanish destroyed any Inca records they could find which has created a shroud of mystery around the development of this sacred city.

Rising above Cusco, Qorikancha, the temple of the sun was once ordained in spectacular amounts of gold as oﬀerings to the sun god. This temple was used to honour past priests and current gods through ceremonies and oﬀerings. Many visitors have said that just by standing on these sacred grounds they can feel energies emitting from the various crevasses and are often compelled to meditate.

Machu Picchu, less than a 30-minute drive from Cusco, wasn’t rediscovered until 1911 by Hirma Bingham. This is one of the precious Inca monuments untouched by the Spanish Conquest. Amongst the hundreds of buildings, temples, fountains, and altars lies a sundial. The Inca believed that spirits of past priests and other locals souls were preserved in the sundial before moving to their next afterlife. The dial on Machu Picchu is one of the only remaining artefacts. To reach it you follow an old Inca trail that winds 1.51 miles above sea level. It is said that some visitors that touch this dial or place their forehead on this monument receive enlightenment and are open to the spirit world.

When you reach the top, you can instantly start to feel the healing powers of this sacred city. Machu Picchu has quartz-rich terrain. This healing stone is known for its aid in spiritual healing and cleansing, harmony balancing, clarity, and calmness. You will also find natural hot springs that are the byproduct of a heat source with magnetic or volcanic origin. The temperature and natural deposits found in these waters can aid in meditation and relaxation to help you open yourself to the spirit world and powers all around you.

What Lies Beneath the Water

This brings us to one of Peru’s most sacred bodies of water, Lake Titicaca. The Inca creation myth states that the god Con Tiqui Viracocha emerged from the lake bringing humans with him. He then commanded the sun, moon, and stars to rise and built more humans from the stones surrounding the lake. Viracocha told the humans to go forth and populate the earth. The Incas believed that their spirits would return to this lake upon their deaths, making this one of the most sacred places for the Incas.

Visitors marvel at the beauty and mystery that surrounds this lake. One mystery still unsolved is the temple that lays at the bottom of Lake Titicaca. There are no answers as to how this was built or by whom. Which adds to the mysticism of this ancient culture and the powers that would of have been needed to accomplish such feats.

Portal to the World of the Gods

Near Lake Titicaca there is a place of wonder and much mystery. The Gate of the Gods is located at the Huya Marca mountain. This is said to be a portal to the spirit world and one legend even speaks of a priest that passed through it.

During the time of the Spanish conquest an Incan priest, Amaru Muru, fled from the Temple of the Seven Rays and brought with him one of the seven golden disks that were told to be the keys to the Gods of the Seven Rays. Terrified that the Spaniards would take this disk he hid it in the mountains to preserve the last disc not yet seized. When the priest arrived at the Gate of the Gods he showed this disk to several other priests and shamans. They performed a ritual and a blue light emitted from the gate and it opened. Amaru Muru handed the golden disk to one of the shamans and entered through the light and the passage of the gate. He was never seen again and believed to have entered the world of the gods.

If you visit this sacred place there is a mysterious circular depression that can be seen on the side of the door where a smaller disk-shaped object could have been placed. Visitors who travel to the Gate of the Gods have experienced a range of energetic and spiritual visions. Some who have placed their hands or foreheads on the gate have said to have felt a great energy pass through their body or even see visions of stars, columns of fire, or hear rhythmic music.

There’s another fascinating body of water that is a must see when visiting Peru.

If you hike 4km through the desert from Cusco a small paradise oasis rises from the sands. Its beauty will make you question whether what you see is real or if you are looking at a mirage. Huacachina is a small lake surrounded by an ancient village. It is said that the lake has healing powers that you can derive simply by bathing in it. There are a few variations of the legend of how this paradise was created.

In one account a princess was startled by a hunter while bathing in the lagoon. As she ran from the lagoon the folds of her mantle streamed behind her creating the surrounding sand dunes. In other accounts she sees him watching her in her mirror and runs, creating the dunes. Another variant states the when the princess sees the hunter she drops her mirror and that creates the lagoon. All accounts do agree that the princess becomes a siren, a mermaid, that lives in the lake tempting swimmers to this day. If you swim in Huacachina see if you can hear the princess yourself.

Join Andean Medicine Man and Wisdom Keeper, Puma Quispe Singona, on an incredible journey through the spiritual heart of Peru, from Machu Picchu and the Sacred Valley to Lake Titicaca.

This one-of-a-kind trip will allow you to see some of the country’s most sacred sites, letting you explore the immense power of the land and giving you a chance to connect with the sacredness that can be found all over this beautiful country.

Puma has been leading groups of travellers through Peru for years and will provide you with the teachings and initiations needed for your own internal transformation. There’s probably no one out there more capable to give you the tools to make this trip, and the rest of your life, truly special.

Surrender To The Mystery!!

It's Time For The Tender Warrior