How to Manage Your Own Evolution 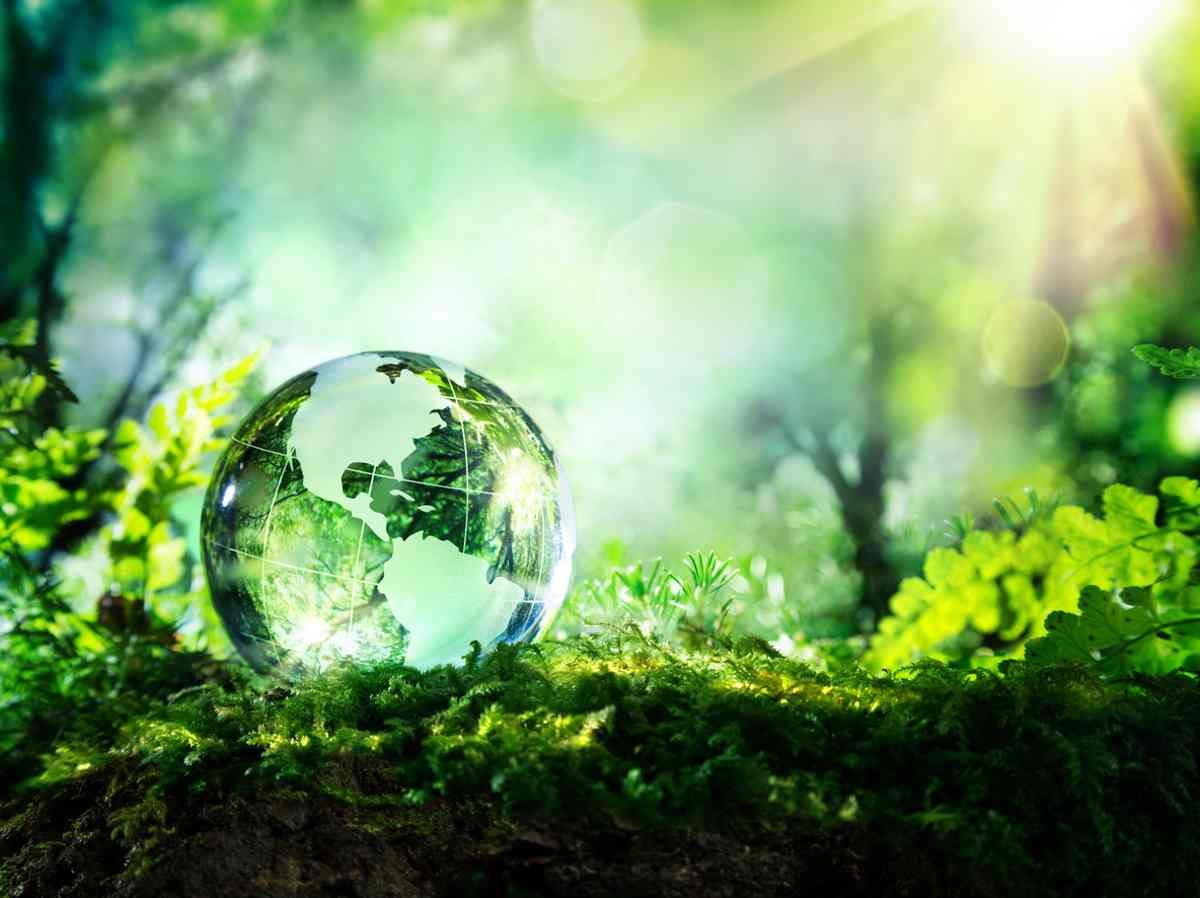 Human beings are the only living creatures who can manage their own evolution. We can decide to progress and grow or to devolve and ultimately destroy ourselves. This isn’t a Darwinian proposition. Darwin’s theory of evolution is based on the struggle for survival where two factors dominate: being able to mate and to find enough food. Homo sapiens escaped those factors (for the most part) in recent times. Our evolution moved from primitive survival needs into the realm of consciousness.

This turns out to be the most fascinating aspect of being human, and not just in the abstract. Current planetary crises, from climate change to famine, epidemic disease, and overpopulation, starkly inform us that we are not managing our evolution well. A rogue state like North Korea holds up a mirror to our propensity for irrational violence and self-destruction. In short, managing our evolution means that we must learn a new way to manage consciousness. How did we get here and what can the individual do about it?

One entry point is to look at consciousness a new way. In some form, all living things have evolved, not just physically, but in terms of consciousness. We are surrounded by other species of consciousness, and this fact is all-important when considering our own future. Take the presence of sunlight striking the Earth. Primitive one-celled creatures early on developed the ability to move toward the light, which holds true for both plants and animals. Finding the light is a function of life, and with every function, evolution invents new forms. Certain one-celled animals developed hair-like cilia, for example, that move rhythmically like oars to propel them to the light. Sunflowers adapted to face the sun as it moves across the sky. In tropical forests vines developed the ability to wind their way up trees to grab their ration of sunlight.

Evolutionists are physically minded, so they would assert that these ingenious forms are what is most important in carrying out the function of reaching the light. But the impulse that lies behind form and function is just as important. In an amazing way, this impulse can be turned upside down, so that blind cavefish need no light, and therefore they can dispense with functioning eyesight. Similarly, at the depths of the ocean are myriad creatures, including some species of shark that never see any light. Seeking the darkness can be an evolutionary impulse.

What this tells me is that without considering the species of consciousness, we will never fully understand evolution. It’s ironic that human beings claim a patent on higher consciousness. We feel singular and unique in our ability to reason, invent, discover, ponder, and create. But this has created a blind spot. We didn’t see, until very recently, the infinite diversity of mind that is part of all living things.

Other species of consciousness exist in a world totally unlike ours. We cannot conceive of what it is like to use a bat’s sonar or the signaling of humpback whales across hundreds of miles. We cannot orient ourselves in the ocean using sensitive depth sensors the way fish do, or migrate thousands of miles with unerring certainty the way birds and monarch butterflies do. Yes, we can observe the form and function that marks other species of consciousness by examining genes, brain tissue, and all manner of behavior in so-called lower creatures. But if you stand back, every species of consciousness is on its own evolutionary track and has evolved holistically.

The eagle has an eyeball larger than a human’s, and this enables it to see small prey from hundreds of feet in the air. A specific from (oversized eye) is linked to a specific function (hunting for food). But an eagle also constitutes the entire history of birds, the development of feathers, the appetite for meat or vegetation as food, and dozens of other adaptations that constitute its unique eagle-ness. Hummingbirds made completely different adaptations, following their own species of consciousness.

Let’s say that we can accept for the moment that the mental and physical side of evolution are totally necessary and complementary. This isn’t Darwinism, nor does it pretend to be. But several important ideas flow from giving consciousness a place at the evolutionary table (I would give it pride of place, but that’s an argument for another day). The first idea that flows from accepting consciousness is actually a question: What is consciousness trying to accomplish? If we can answer that, we’d know what the future holds, for if you see the goal in advance, you can manage the pace and direction of evolution.

The evidence, as we gaze around the Earth’s biosphere, is that consciousness possesses certain basic traits. It is creative. It works intimately with form and function, meaning that it is involved in how creatures develop their physical structure and behavior. Consciousness is also self-correcting. It knows how to experiment and use feedback to move away from useless adaptations. From these basic traits, which can be found even in primitive one-celled organisms, a flood of other traits follow. In fact, being the only creatures (we assume) who can think about evolution, it’s fair to say that whatever makes us human is imbedded in the fabric of consciousness, not just creativity but intelligence, love, a desire to expand and grow, and self-reflection.

In a new book I am drafting now, called Meta-Human, I propose with complete conviction that the evolution of consciousness will determine the future of Homo sapiens. Everything this implies is crucial for each person, not just our species. Here the relevant points:

Long ago Homo sapiens developed an infinite capacity for managing the future, even though we are still subject to natural forces. Every flood, hurricane, drought, or earthquake can be made survivable if we place an emphasis on that. Potentially every disease is survivable, too. Modifications of genes are theoretically feasible. What we face isn’t a fixed limitation; instead, it’s our own self-destructive, anti-evolutionary impulses that have taken us into violence, crime, wars, famines, political strife, and us-versus-them thinking.

Those are not innate, fixed aspects of human nature. The truth is that we have been managing our evolution for centuries while also carrying the burden of outworn traits like anger and fear that we can no longer afford to indulge in. Having been granted evolutionary freedom, it’s time to use this incredible gift responsibly. In the next post we’ll look at what this means for the individual who wants to seize the opportunities opened up by our own species of consciousness.