In Times Of Crisis 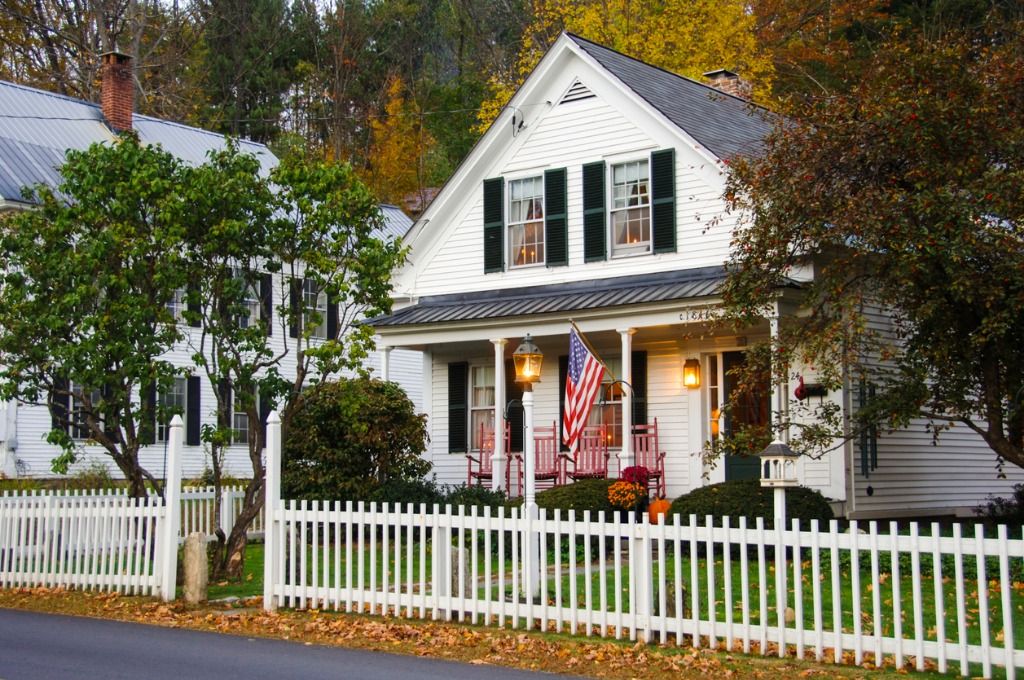 In Times Of Crisis

I just returned from lecturing at Tilton School, the NH school I attended as a student during my high school years and where my dad taught for nearly four decades. Being there now, talking with students and teachers, gave me a new perspective on the problems we face: climate change, US politics, international relations, gender issues, global poverty, and many more. I also was reminded that at Tilton I received an education that opened me to critical thinking, and I saw that the school continues to do that for students today.

Among the most important lessons I learned at Tilton that forever shaped my life: We humans have survived many crises; culture and history are changed by the written word – perception – more than by the gun and sword; and it is imperative for us always to explore the truths behind the “facts.”

As I wandered around campus this past week, I came upon a photograph of my dad outside his old classroom. The accompanying acknowledgement of his contributions to the school reminded me of his long view of history. I sat down in a nearby chair, opened my computer and wrote:

During troubled times, like the ones our country – our world – is experiencing, we may take comfort in the knowledge that we’ve staggered close to the brink before, and pulled back.

I recalled a history teacher, Jack Woodbury, lecturing about the role of perception during WWII. Through Google, I found a quotation. Then I continued writing:

After Pearl Harbor, President Franklin Roosevelt united a terrified nation with the assurance that “the American people in their righteous might will win through to absolute victory.” We and our allies altered our perceptions and did as FDR had predicted.

I flashed back to a moment in my senior year and returned to Google; my fingers scrambled across the keyboard:

When the US felt threatened by Soviet domination of space, President John Kennedy in September 1962 said, “We meet in an hour of change and challenge, in a decade of hope and fear, in an age of both knowledge and ignorance.” He announced the intention to beat the Soviets by being the first nation to send men to the moon. “And,” he added with an optimism that seemed almost naïve, “it will be done before the end of this decade.” Another perception-altering moment. Neil Armstrong and Buzz Aldrin walked on the moon in July 1969 and guided us into an era of amazing technological advances.

I thought about the current students at this school. They are living at a time that will see changes that are so different from any we humans have ever before experienced – or even imagined.  I returned to my writing.

Unlike the crises experienced by Roosevelt and Kennedy and despite what politicians may want us to believe, today’s greatest crises are not about “us” versus “them,” not about nation pitted against nation. These crises require that we all come together to stop destroying life as we know it.

Reading my own notes after leaving Tilton, the thing that strikes me hardest is that a nation and world torn apart by so many issues – race, religion, immigration, gender, income inequality, and (in the US) Kavanaugh – need to focus on coming together like never before. Surviving these crises depends on our ability to transform perceptions of division into ones of unity.