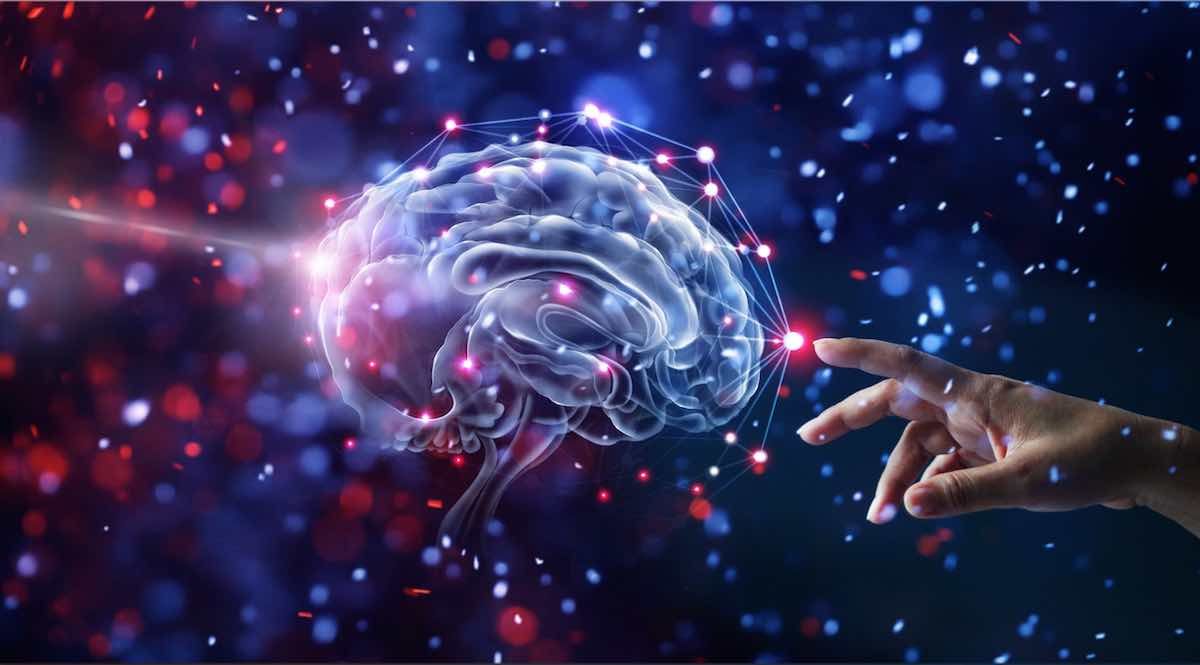 The day-to-day work of scientists isn't dependent on explaining how mind arose in the cosmos--not yet. The relation between mind and matter has existed in philosophy for centuries and working scientists don't consider philosophy relevant to their research. Collecting data and doing experiments needs no help from metaphysics. But when you look at the unanswered questions in physics, biology, biochemistry, and neuroscience, it's more than a coincidence that all, without exception, impinge upon the same inability to know how consciousness actually works. By taking for granted the obvious fact that it takes a mind to do science, we've reached the point where science is leaving out the very component that might answer the questions that urgently need answering, not because philosophy demands it but because science does.

The sticking point is physicalism itself. If everything must be reduced to the smallest units of matter and energy, and yet there is zero evidence that mind follows that pattern, it is unscientific to cling to physicalism. Even a staunchly mainstream physicist like Stephen Hawking has commented that reality doesn't necessarily match the current models in science. The mind is real, and since that's true, defective models are required to change or even be thrown out. To repair the most glaring defect of all--our inability to explain mind--imperils all the sciences for the simple fact that science is a mental activity. If we set physicalism aside, what would be another starting point for a new model of reality?

Instead of conceiving reality from the bottom up, moving from tiny building blocks to larger and larger structures, one could do the reverse and create a top-down model. In other words, the starting point would be the whole, not the parts. So what do we know about reality as a whole?


Reprinted from SF Chronicle with permission
Facebook Twitter LinkedIn Pinterest Reddit
Tags:
life Science Matter mind consciousness
And the Doctor Said, ‘Go Live Your Life…’
What Really is the “Mind” and How Can We Harness t...

Having the Courage to Be Who You Really Are