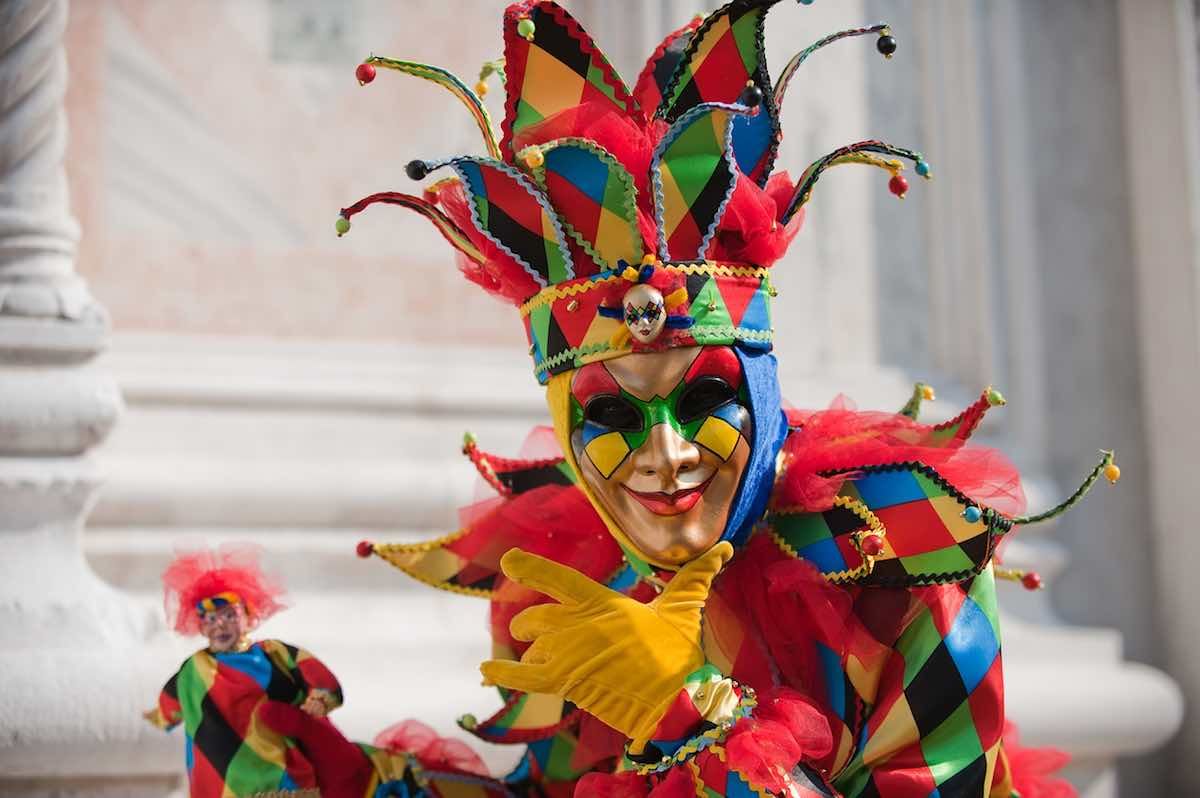 For many people the current instability in Washington, coupled with a President who combines irrational whims, vindictiveness, and amorality, has become much more than alarming. A prominent figure from the Obama White House publicly mourned that we’ve gone from despair to disbelief. Something insane seems to be happening, and it’s happening in broad daylight while the keepers of sanity stand by helplessly.

For a while the situation fit into “I don’t know whether to laugh or cry,” and the more sinister members of the White House team have seemed as much like court jesters as mechanics carrying out a far-right agenda. But the continual complaint that Trump and Trumpism are breaking down all norms in governance and behavior begs the question of “what is normal?” When the center cannot hold, and mere anarchy is loosed upon the world, to borrow two phrases from the poet W. B. Yeats, a profound dislocation in the public sphere creeps into private life.

This is why Trumpism, leading to extremes as blatant as Charlottesville and Roy Moore, has been able to succeed in broad daylight. Private individuals look toward a center and worry that it cannot hold, but if their own center is threatened, paralysis ensues. You can’t become a fireman if you are deathly afraid of fire. When the issue is normality, you can’t stand up to insanity if you feel it touching you. A patently insecure President either creates insecurity in others or strengthens their conviction to fight back. The McCarthy era shows how easy it is for good people to be silent, cowed, unsure, and afraid.

The current situation is doubly ironic because we’ve seen all of this before, many times over, when authoritarians and demagogues trot out the familiar bugaboos and straw men, sowing division with lies and prejudice, stoking us-versus-them ideology, turning nationalism into xenophobia. But aside from Trump’s base, who have been manipulated by the right wing for decades over hollow social issues and rank prejudice, the threat to so-called normality is that to be normal contains a heavy dose of psychopathology.

One can point out some uncomfortable truths in this area. If you condone violence in any form, you are part of the world’s violence. If you repress your own dark emotions, they still continue to foment darkness around you. To state the matter at its most universal, the world “out there” mirrors the world “in here.” It is very difficult, however, to act upon this understanding. In a world where atom bombs, religious fanaticism, mistreatment and enslavement of women, civil wars, global epidemics, and ecological depredation have become normalized—meaning that we stand by and accept their existence, even with a troubled conscience—it is obvious that Trump didn’t cause the center to stop holding. It was shaky enough in the first place.

The challenge has always been to what extent you participate in the insanity of “normal” life, try to heal it, or accept a visitor’s pass to the asylum. In cases of mental illness in a clinical sense, doctors know that they are not themselves psychotic, which gives them the objectivity to treat psychosis. But the world’s insanity implicate everyone collectively—a hard charge to bear. You are not let off the hook by being a nice person, feeling troubled by what you see around you, watching the liberal spectrum of cable news, or exhibiting righteous anger.

Once the spark of self-awareness is ignited, because it takes self-awareness to realize that you are not exempt from the insanity, a cut-and-dried action plan doesn’t instantly reveal itself. We don’t lack for advice from morality, philosophy, and religion. Spiritual doctrines have varied from total withdrawal and renunciation of the world to living a virtuous life, from avoiding sin through quiet goodness to standing up for truth as a public martyr.

But one thing, perhaps, is certain. You cannot do lasting good as a healer of insanity until you are sane. If human nature was permanently mired in violence, hatred, suspicion, greed, and rejection of “the other,” self-awareness would be fruitless. It’s easy to say that the world has always been this insane, just with cruder weapons and less effective demagogues on twitter. But self-awareness has proved otherwise; personal evolution is possible, along with expanded awareness, and when those conditions prevail, healing occurs.

It's not often espoused that enlightenment is the ultimate healing. More often, people view enlightenment as either Eastern mysticism or a kind of paranormal state. But if you stand back, every action you take today, every word you say and thought you notice, either moves toward healing or away from it. Therefore, with a shift in perception that is fairly small, it is also true that you are moving either closer or farther from your own enlightenment. This kind of healing is unique in that you are both patient and physician. How you choose to enact these roles is up to you, and it’s different for each person. That’s the main reason that everyday life leaves open so many options and indicates no one-size-fits-all agenda.

By no means are Trump and Trumpism the worst examples of public insanity in history, while on the other hand turning away one’s gaze doesn’t insure that time will bring them to an end. Trumpism is a challenge to become self-aware, to realize your implication in collective insanity, and to pursue the healing you need. Otherwise we will repeat the same numbing process that has inured us to the atom bomb, biochemical warfare, arms dealing, police brutality, endemic poverty and racism, etc.

In a sense, the most basic truth is this: numbness and paralysis are the worst choices, because they defeat any hope for self-awareness. The return to normality occurs one person at a time, and as history shows, sometimes one person is all it takes.