Spirit Animals Choose You (not the other way around!) 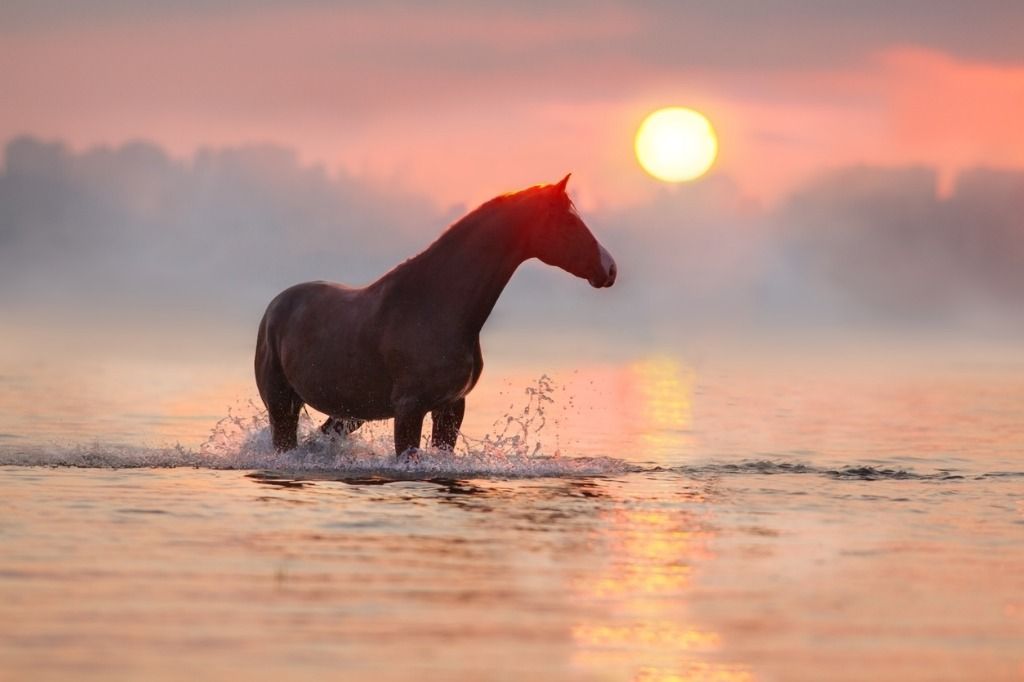 Spirit Animals Choose You (not the other way around!)

Have you ever noticed a specific animal, bird, insect or fish that shows up for you in an uncanny way, perhaps even more than once when you’re in a dilemma or looking for confirmation about something?

Most of us were never taught that we share our environment with Nature’s oracles (other sentient beings). Actually most of us never even knew what an oracle was since it’s deemed taboo by some! That said, I was lucky that my Scottish nanny Mrs. Kelly brought me the gift of this sacred knowledge when I was little. I learned to pay attention to what happened in my backyard and she pointed out when we went to church the halos around the saints were the same as the ones I was seeing around the bees and dragonflies and our pet raccoon Petunia. All life was sacred and magical to Mrs. Kelly, and she reminded me that the comings and goings of animals were signs from Spirit.

That said sometimes a dog is just a dog, or a skunk just a skunk. But there are those moments when, in a flash of energy, you just know somehow that the appearance of an animal is meant to bring you a message. It’s built into our intuitive systems to tune into the language of Spirit Animals naturally. Example, a Spirit Animal is the presiding spirit of not just one dragonfly but all dragonflies, and contain the symbolic meaning of the essence of Dragonfly. This is not some anthropomorphic new age gobbledygook. Over thousands of years we’ve assigned meaning to these encounters, and in cultures around the world, there is an accepted language about these sightings and their significance.

I was also taught that we were not the ones to choose which animal was significant to us but that the Spirit Animal would choose us. I have had three choose me in my lifetime. A few years ago when I was in Thunder Bay Ontario having just previously decided on a more mainstream approach to my intuitive work, the event I spoke at completely changed my life as mediumship became undeniable as a result of that amazing event. The next morning I was doing a reading for the promoter in my hotel room, and 3 giant ravens came to the window. We were both in awe as the krrrrk krrrk krrrrk of them, and the tapping on the window was the exact sign I needed -magic and synchronicity showed up as I talked with her about going back to the woo world I belonged in.

This summer as I was really planning to move my world forward and let go of some patterns I was engaging in that weren’t helpful Grasshopper Spirit showed up daily. I never noticed grasshoppers like this before. It was pretty funny actually because I was really being pushed to move forward and let the past go in very obvious ways. I can’t tell you how many times a grasshopper landed in my hair, or on my arm or in my purse when I was contemplating what I needed to change.

Then there was the time when I was teaching at the Omega Institute and dealing with the potential of a significant loss, and a groundhog (representing the need to let something die) came right up to me in front of my friends and nipped my big toe. Talk about a Spirit Animal being really obvious and making a personal point! The significance of that was so important to me at the time.

So perhaps you’ve had a special relationship with a Spirit Animal too. Has a special kind of bird picked you to sing to, or another creature? I’d love for you to share that story of how your path was crossed and you knew there was a message for you to discover.

You can also try out my latest deck, The Spirit Animal Oracle, and see which animal chooses you to give you love and guidance today.

More posts from author
Tuesday, 04 August 2020 Telling A New Story – Oracle Of The 7 Energies
Wednesday, 15 July 2020 Energy From The Inside Out
Wednesday, 24 June 2020 Embracing Change With Intention

One Light, Many Reflections – River Highlights