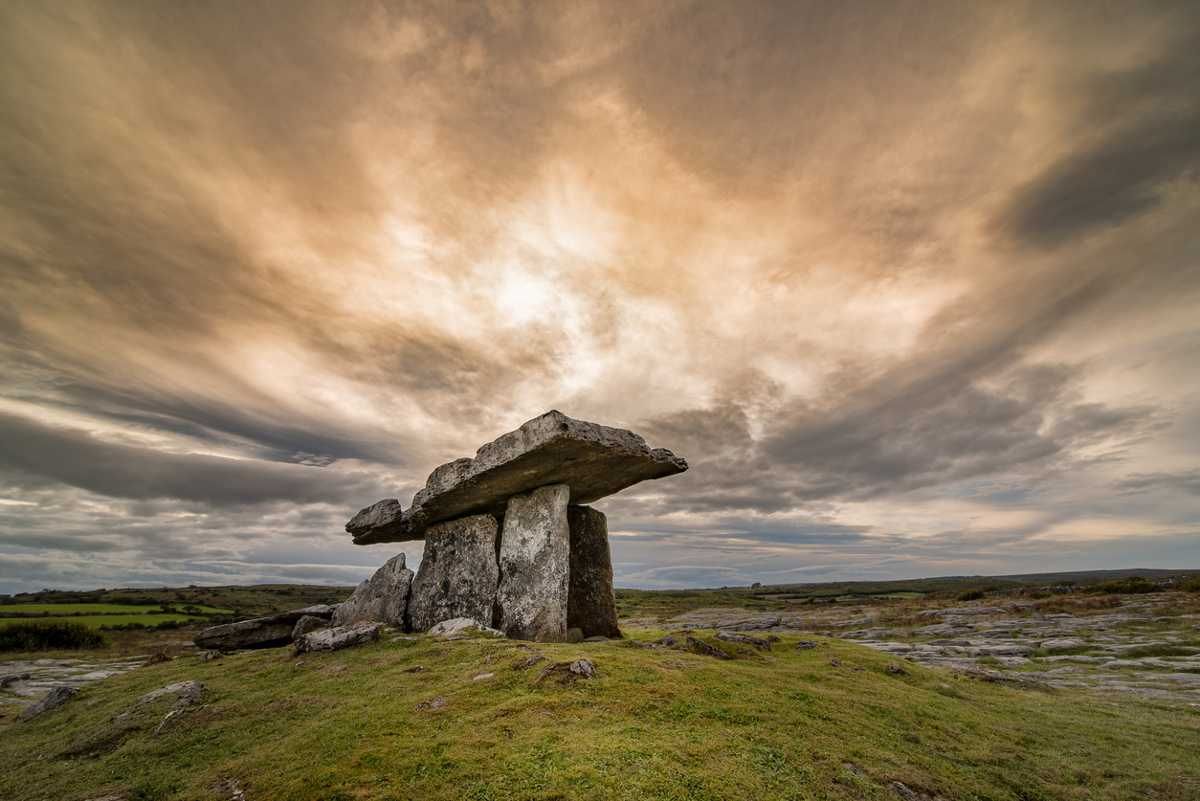 Join our journey to Ireland in September 2017 with Tour Leader Phil Cousineau to see the Poulnabrone dolmen for yourself and delve deeper into the mystery of the portal tombs. A few spots remain on this exquisitely crafted tour – book yours today!

Inspiration for Your Human Journey