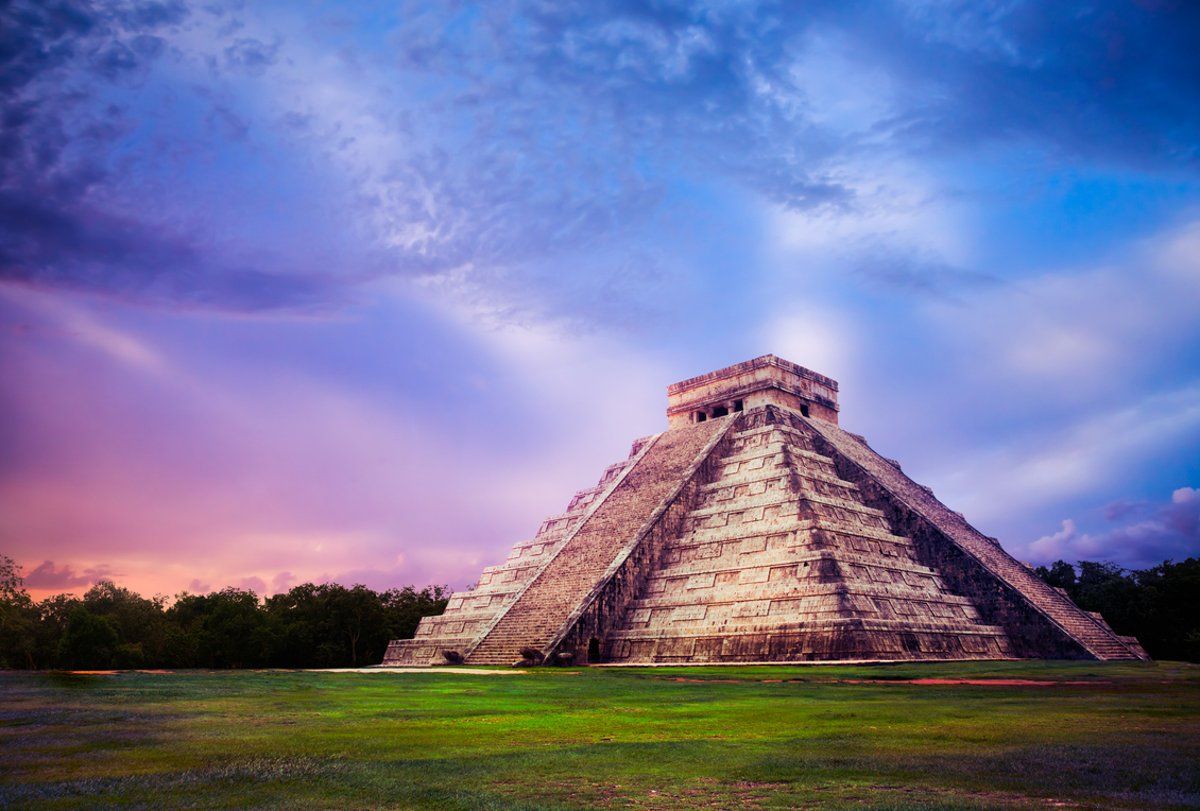 I prepare to return to the sacred sites of the Maya and join their shamans in life-changing ceremonies and personal readings and healings, and I think about the lessons their history has taught us. Our world today is threatened by crises similar to those experienced by them many centuries past. Although I wrote about them more than 20 years ago, the lessons are relevant today like never before.

The great Stone pyramid rose out of the jungle like a volcano into the morning sky. A monument to endurance, it had defied gods who sent hurricanes across the Gulf of Mexico to destroy it and grave robbers who hacked away at it for countless centuries, picking it clean of all its jade and gold, leaving only the rocks, the plants that took root along its precipitous walls, and the carved figure at its summit.

It seemed part of the landscape, a cousin to the forest; but the pyramid had been conceived by people, every stone set in place by human hands. It was the creation of a civilization of magicians who had transformed the Yucatán from a tangled jungle into a land of agricultural bounty, splendid cities, and architectural masterpieces.

The Maya drained the swamps. They constructed massive island-like platforms in the marshes that allowed human culture to flourish where crocodiles once had reigned. They devised a calendar more accurate than the one we use today, created their own written language, built temples as graceful as any found on Athens’ Acropolis, and pyramids that, in beauty and majesty, surpass the best of Egypt.

Then these magicians performed their most mysterious act, one that has baffled archaeologists and philosophers, anthropologists and poets ever since.

It was an incredible feat of transformation. Like a wizard who flicks his wand and returns to the nest of his mother’s womb, this entire culture, this civilization of people who had toiled for centuries to rise up out of the swamps, transported itself back to the time of its ancestors. The Maya abandoned their cities and deserted their monumental pyramids, leaving their brilliantly illustrated books, sophisticated calendars, and architectural secrets to the mercy of the jungle. They returned to the forest.

The Maya abandoned their magnificent pyramids and cities because their culture, climate, and economy collapsed. In building those cities, they devastated nature and exhausted the resources that supported their lives. The result was climate change, hunger, desperation, violence, and warfare. The people lost faith in their leaders. They returned to the jungles and the mountains.

The year 2012 marked a watershed moment for the Maya. Their very accurate calendars told them that an old epoch that dated back more than 5,000 years had ended. It was a period characterized by greed, selfishness, exploitation, and brutality. The new calendars invited them – and us – into an epoch with the potential for cooperation, compassion, spirituality, and peace.

Potential. That is the key word.

Mayan shamans – both women and men – invited me many years ago to bring people to them who want to hear the pyramids’ message and learn the lessons their calendars teach. They told me that we have entered a portal and that the lessons that will allow us to realize the potential of the new epoch can be taught – “experienced” is a better word – in just a few days. 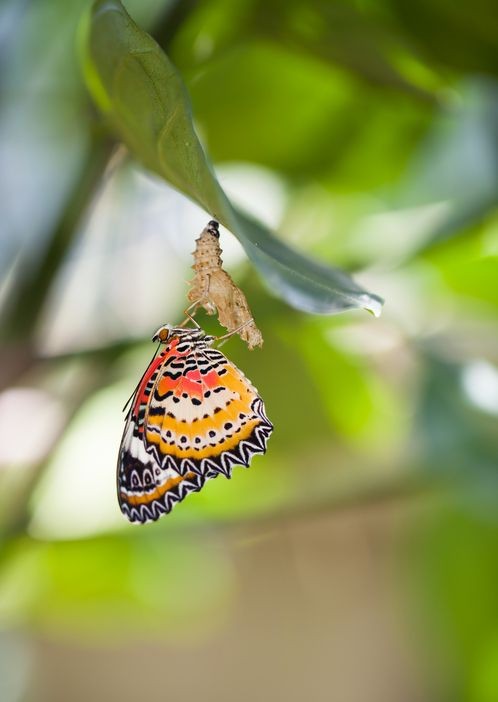 While traveling with these shamans and sharing ceremonies and personal readings and healings in their sacred sites, the groups I’ve brought over the years have learned that it is up to us to abandon systems that are failing us. Since we can’t flee to the jungles and mountains, we must create new systems that will serve us and all life on this magnificent planet.

“Like the caterpillar in the cocoon,” a Mayan teaching goes, “the old system must die, so that the butterfly, the new system, can soar into life.”

As I read the words I wrote more than 20 years ago in Shapeshifting, I think of the many people who’ve come back from these trips and performed magic. They have written books, made films, created businesses and organizations, and participated in a myriad of other activities that are opening that portal. They are changing consciousness and leading us into the new epoch.

One Thing Modern Medicine Got Wrong: The Human Body