This is The Moment: GAME ON! 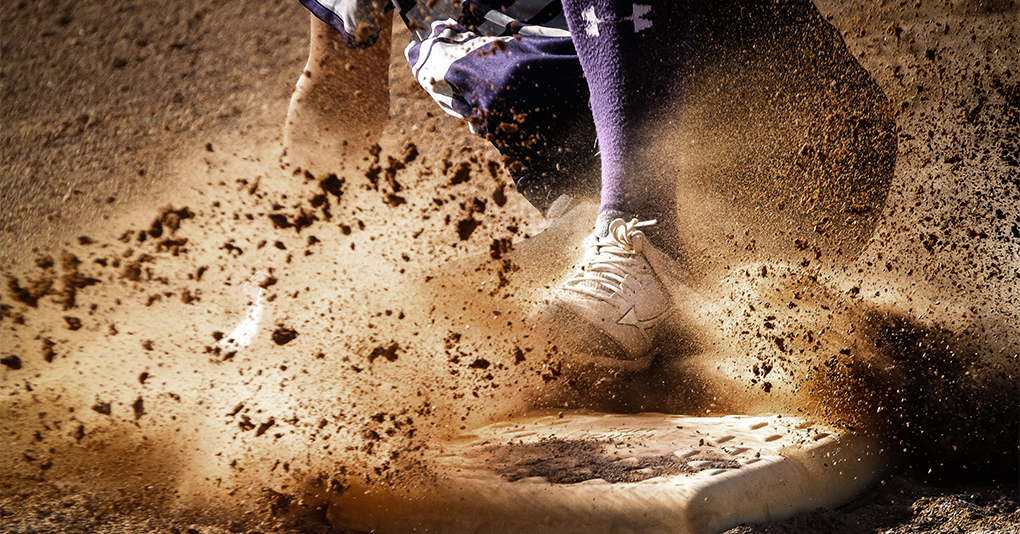 This is The Moment: GAME ON!

Anyone who has ever played on or followed a sports team knows THE MOMENT. That crucial moment when the team is down, the clock is running out, and it looks like the game is over. At that moment, a team with character rallies. The players tell themselves: “Its game on, not game over!” They cheer each other on. They gather energy. They inspire themselves to win.

We are facing such a moment in national and international crises. It’s easy to convince ourselves, “there are just too many problems; they’re way too big.” We can persuade ourselves to give up by citing the many physical crises – the fires, floods, wars, famines, hurricanes. We can see people divided by attitudes toward race, religion, politics, climate change, immigration . . . and throw up our hands. In the US, we can cite the horrifically vitriolic mid-term elections. Every country has scapegoats to offer.

Whether you choose to think “game on” or “game over” is a matter of that subject I write about often: perception. Most, if not all, our crises are the result of human perceptions and the actions directed by those perceptions. We have the power to change perceptions. And, thus, reality,

In times of crises like these, we may be inspired by the experiences of indigenous people. As I prepare to guide groups to visit the Kogi of Colombia and the Maya of Guatemala, I see how they, along with the Amazonian cultures I travel to every summer, have learned to cope with huge challenges.

Each of these groups has endured terrible hardships. Each could have given up, become victims to those who tried to oppress them. However, they chose to view obstacles as challenges that motivated them to change their perceptions; in so doing, they altered reality.

These cultures have a tradition not to run from danger but to confront it – to, as they say, “touch the jaguar.”  They see the jaguar as the obstacle standing on the bridge of perception change. When we touch that jaguar, deal with it, we reboot our perceptions and move from “it can’t be done” to “we are doing it.”

My friend Paul Hawken, editor of the pivotal book Drawdown, eloquently expresses this very concept around the challenges of climate warming. “It’s not game over,” he says with that team captain’s winning smile of his. “It’s game on!”  He goes on to assure us that we can reverse climate change, not just stop it.

Tom Paine expressed this same idea at a moment when the American Revolution faced its most dire crises:

THESE are the times that try men’s souls. . . A generous parent should say, “If there must be trouble, let it be in my day, that my child may have peace” . . .  By perseverance and fortitude, we have the prospect of a glorious future.

Paine’s words were read aloud to the soldiers bivouacked at Valley Forge and to people in taverns, schoolhouses and churches throughout the colonies. They inspired Americans to touch the jaguar, to transform “the British are invincible” to “we can defeat the British.” Paine’s words changed perceptions across the colonies; they created a new reality and altered history.

We are in that moment again – a very large moment. This is a time for us not to shrink from the challenges. It is the time to gather strength from the jaguars we face, to change reality by embracing new perceptions. To proclaim GAME ON so that our children may have peace and the future will indeed be glorious.

The New Confessions of an Economic Hit Man