Welcome to the Society for the Suppression of Curiosity 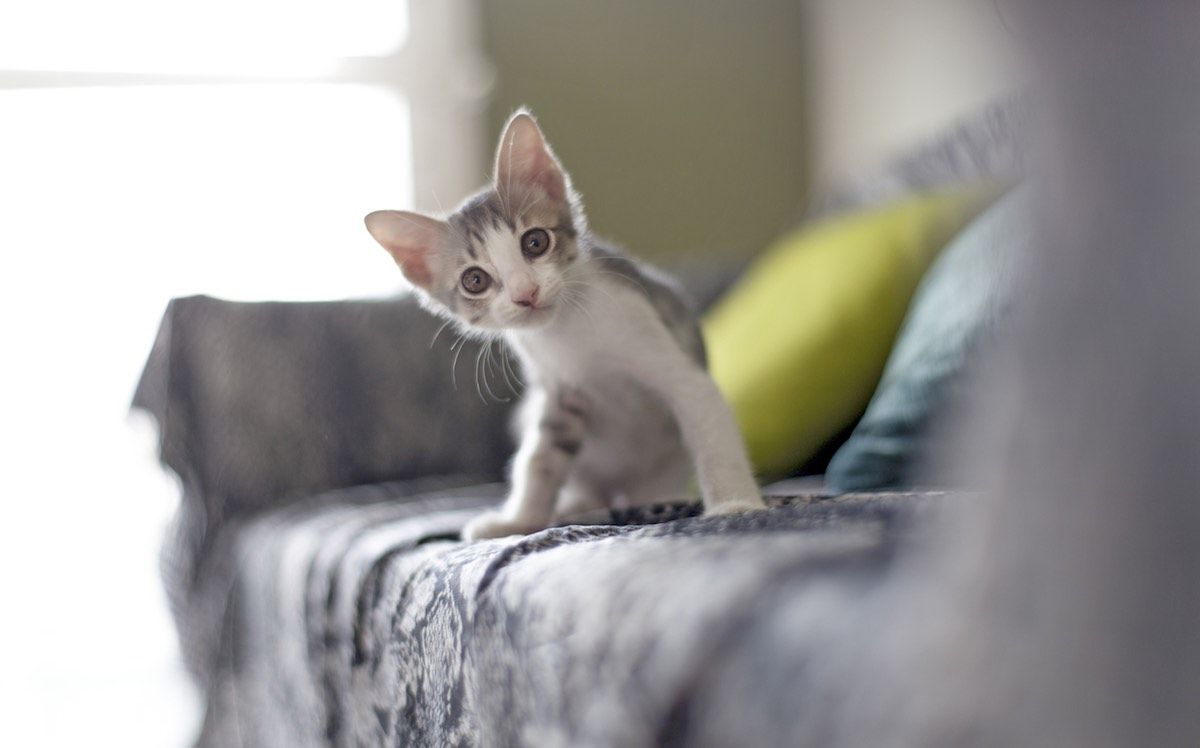 The secular world is built upon science, which overturned the world of faith. Exchanging spiritual beliefs for objective facts looks like a clear-cut choice, but it isn't. In all our lives there are values like compassion and loving kindness that are not scientific, and so everyday life straddles two worlds. In one world having a compassionate heart means something important. In the other compassion has no meaning unless it can be reduced to data on a brain scan.

A mature person can live in both worlds comfortably, because they don't need to clash. Dr. Francis Collins is a physician and geneticist who is the head of the National Institutes of Health, but he also happens to be a devout Christian who has written movingly about his religious awakening. Besides straddling two worlds, which we all do, Collins has explored them both, in keeping with his bent for inner and outer discovery.

Yet some religionists can only tolerate one view of life, and they insist on fundamentalist beliefs, such as the belief that God created human beings in their present form and reject all scientific claims to the contrary. In the other world, some science-minded people cannot tolerate faith and mystery, and they reject any thing that cannot be proven as experimental fact.

In both cases, there is a total suppression of curiosity and a rigid insistence on "right think," to adopt the Orwellian term for beliefs enforced by punishment from higher up.

Recently, in the wake of a widely admired speech at the Golden Globes supporting the #metoo movement, Oprah Winfrey was attacked in several quarters for being a supporter of pseudoscience. The outlets for these attacks varied from outright personal smears to more detached reportage, and the outlets for the stories ranged widely on the right and left, from the New York Post to the Washington Post, even reaching the online website, Physics Today.

Some of these stories fell under the category of vetting a celebrity who supposedly has ambitions to run for President, and that's legitimate. If Oprah believed in something as far-out and anti-scientific as creationism, the public has a right to know. But quickly the attacks exposed a streak of suspicion from pro-science skeptics who militantly believe that any attempt to straddle two worlds must be condemned. The society for the suppression of curiosity got on its hind legs.

Oprah is perfectly capable of defending herself, but I'd like to address the larger issue (motivated not least because my name was occasionally brought up as someone she has promoted. I appeared on the Oprah Winfrey Show exactly once, in 1992, and 20 years later we became colleagues in offering free online meditation courses.

One charge against Oprah is that she promoted the careers of two men, Dr. Oz and Dr. Phil, who went on to become celebrities in their own right. Holding her responsible for their views is clearly unfair. Both have been public figures for more than a decade and are responsible for their own views. Both are qualified in their field, Mehmet Oz as a cardiothoracic surgeon, Phillip McGraw has a PhD. in psychology. What they have promoted or espoused is up to them, not Oprah.

What really galls her critics is much more general, an openness to ideas not acceptable to some scientists. This opposition gets inflated, depending on your degree of intolerance, to blaming her for the promotion of junk science, quackery, charlatanism, etc.--you can always spot the irrationality of skeptics by their quick descent into hyperbolic rhetoric. There is a tradition in progressive societies to tolerate fringe ideas, based on the belief that people can make up their own minds about truth and untruth.

When skeptics align themselves against this tradition, they believe they are advancing science when in fact they are advancing close-mindedness. It isn't necessary to come to the defense of every guest Oprah has had on her show. There have been advocates for notions like the danger of vaccinations whose positions absolutely run counter to accepted medical knowledge. But right or wrong, they deserve to speak freely. Then it's up to public debate to decide the issues.

Oprah has gained her influence by being open-minded (among other things), and I know first-hand what it takes to advance something like meditation, an object of ridicule among skeptics thirty years ago, or the mind-body connection, scorned by mainstream medicine when I first went into practice, or the notion of personal spiritual growth, which arouses splenetic outrage from militant atheists.

Oprah willingly took on the role of inspiring her viewers and informing them. She has been a lighthouse and a lightning rod, which is inescapable when you step outside the box of social conformity, accepted dogma, conventional wisdom, and right think. The current spate of attacks is a kerfuffle that will pass. But whenever the society for the suppression of curiosity goes on the attack, it should be examined with the same skepticism that it advocates.