Why Do I Shapeshift And Use Sacred Plants? 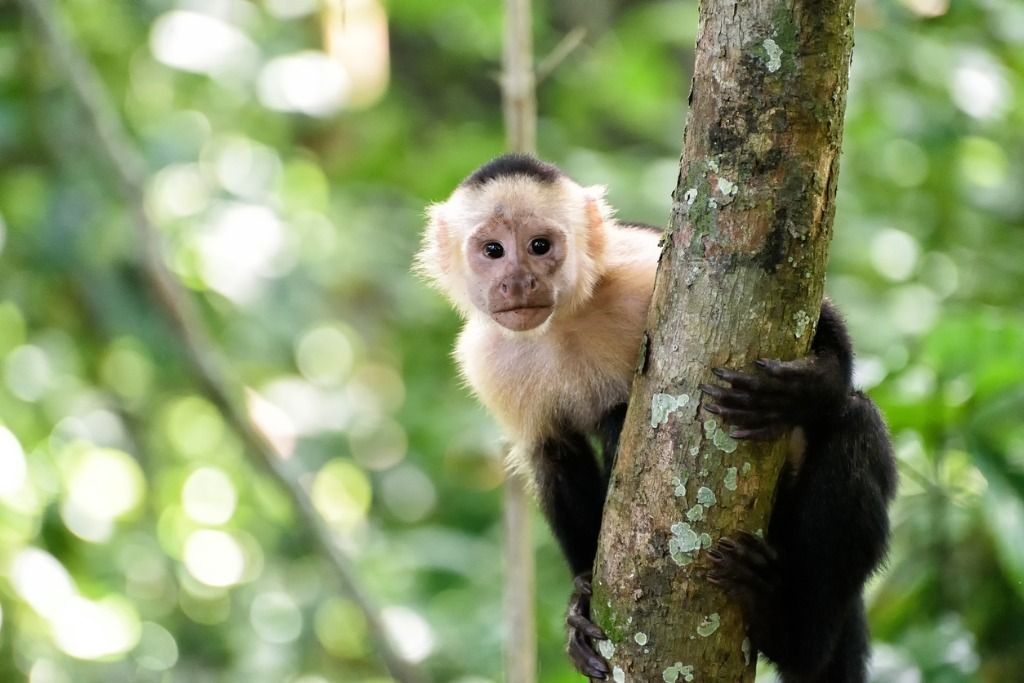 Why Do I Shapeshift And Use Sacred Plants?

The question has been asked: Why does a guy who writes books on global economics also give workshops on shapeshifting and sacred plants and guide people on trips to experience such things with indigenous shamans in Latin America?

The answer is one that is best experienced for yourself – although I offer a short version below. For the real answer, I invite you to join me at an experiential workshop or trip – limited to 15 participants. A few spaces are still available:

December 4-15, 2018
A Journey To The Land Of Transformation: The Mountains, Jungles, Kogi, & Caribbean Coast Of Colombia
Learn more.

January 2-19, 2019
A Journey To The Lands Of The Maya: Guatemala – Shapeshifting into Higher Consciousness
Learn more.

The short answer to the question: Once I dropped out of my economic hit man job, I committed to doing everything in my power to transform the type of failing economic system that I’d helped create to one that will work for my daughter, grandson and future generations of all species around the world. Since I’ve written extensively about the need to convert a Death Economy into a Life Economy, I won’t go into details about that here. Suffice it to say that the key point is to change perceptions, mind-sets. A Consciousness Revolution is waking people across the planet up to the need for systems that maximize long-term benefits for all (Life Economy) – rather than short-term gains for the few (Death Economy).

The indigenous people we visit during our trips to some of the most spectacular forests, mountains, and coasts on the planet have prospered for thousands of years in Life Economies. Their shamans tell us that we can focus on systems that clean up pollution, regenerate destroyed environments, and utilize technologies and processes which rejuvenate resources. Traditional economies are themselves renewable resources. We’ve moved a long way from that; now it is time to create a Life Economy that is itself a renewable resource and that maximizes long-term benefits for all.

It has become apparent that the plant world is participating in the global Consciousness Revolution. Recent interest in ayahuasca and other consciousness-raising plants, as well as organic foods, natural medicines, and nature in general is a necessary part of this revolution. It is also something indigenous people understand and advocate.

In his ground-breaking book How to Change Your Mind, Michael Pollan discusses “the critical influence of ‘set’ and ‘setting’” when taking consciousness-altering substances. He writes: “Set is the mind-set or expectation one brings to the experience, and setting is the environment in which it takes place.” This is evident during trips to Latin American shamans – ayahuasca is taken in natural environments where it is a native and among people who prepare participants with mind-sets that benefit from centuries of interconnectedness with the plant.

I teach workshops on shapeshifting and lead trips to indigenous shamans because those teachings are so powerful and so needed at this time in human history. They are guiding us into the Consciousness Revolution.

I also do it because it is fun! I love the rain forests and the gigantic pyramids of Guatemala, horse-back riding through the forests of the Colombian mountains and tubing down rivers into the Caribbean, and rafting and psychonavigating on the magical Punta Mona (“Monkey Point”) peninsular in Costa Rica. I love the birds, the monkeys, the butterflies, the jaguars, the plants – and the people!

I hope you will join me.