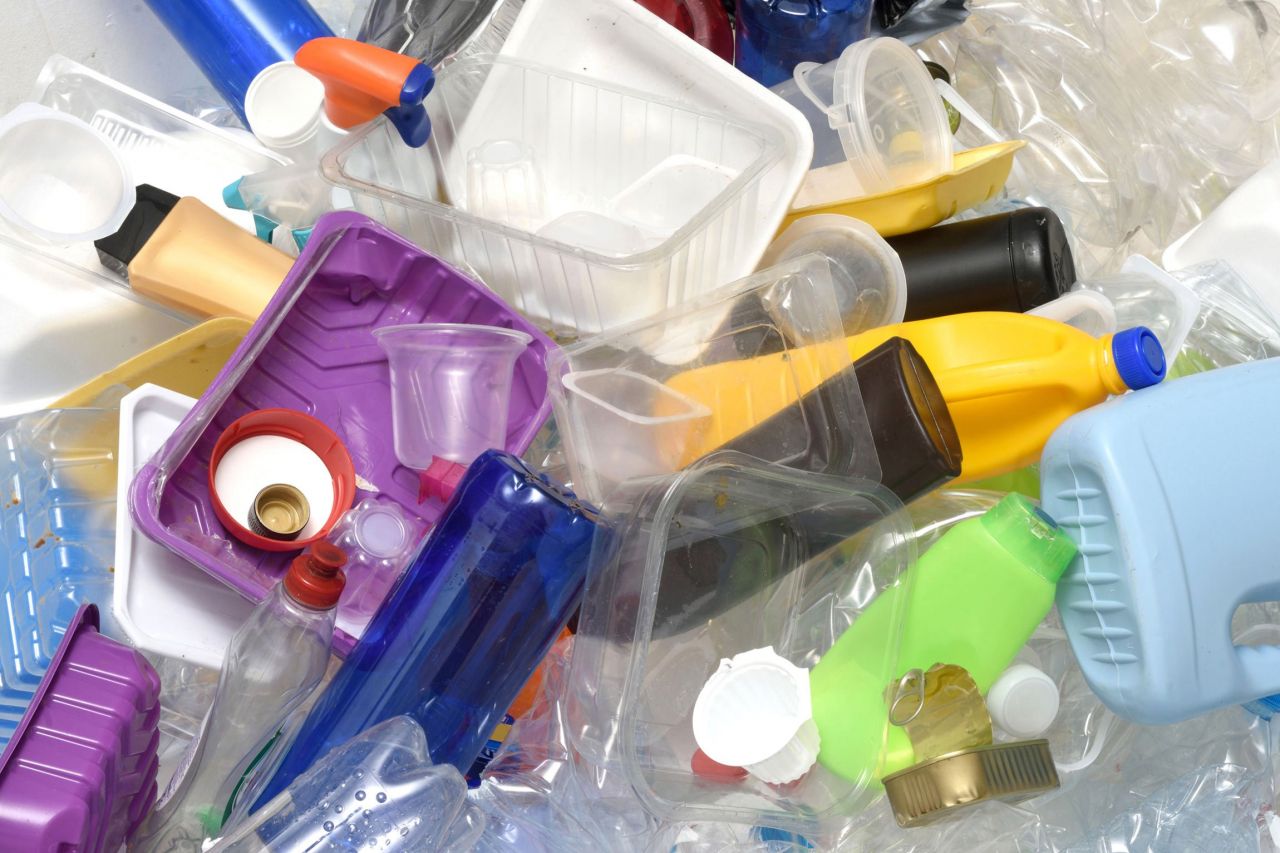 8 Ways You Can Help Solve The Plastic Problem

It seems like plastic is almost everywhere. But it turns out to be hazardous to your health and your planet. Get the facts, and find out how you can take action to solve the plastic problem and cut back on your use of single-use plastics.

From bags to food containers to car parts, plastic is a significant part of our day-to-day lives. Global production of plastic has been nearly doubling every decade. But experts are becoming increasingly concerned about the impact of plastic on the environment — and on human health.

How harmful is plastic? And what about plastic bans? Do they work? Or are there better ways to tackle plastic pollution?

And what can you do as an individual to protect yourself from harm and to help solve the plastic problem?

There are seven main types of plastic, each used for different purposes. They’re labeled with numbered codes, helping you determine which kind of plastic you’re dealing with and if you can recycle it.

Though the first plastics were once natural products (used as far back as 3,500 years ago), almost all plastics today are man-made and derived from fossil fuels, including crude oil and natural gas.

Scientists have also created new forms of plastics made from renewable materials — known as biopolymers or bioplastics.

Bioplastics: Plastics Made from Plants and Other Natural Materials

Bioplastics are made from natural sources, including vegetable fats/oils, corn starch, straw, wood chips, and even food waste.

While bioplastics are typically considered more environmentally-friendly than traditional plastics, they aren’t a catch-all solution. Many still end up in landfills, and as more come on the market, there are issues with land use, proper disposal, and toxicity.

Researchers are currently working on bioplastics that are compostable, degradable in water (should they end up in the ocean), and non-toxic. Though promising solutions are in development (such as bioplastic straws made from avocado and bioplastic coffee cups made from potato starch, corn starch, and cellulose — the main component of plant cell walls), they aren’t yet widely available. 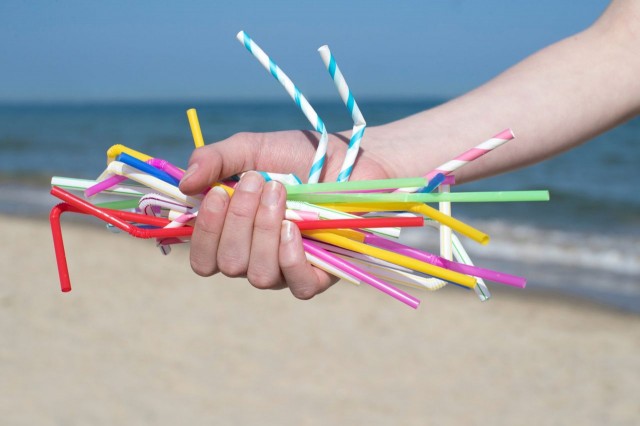 Before synthetic plastics took over, products were usually packaged with natural materials, such as wood, glass, metal, or paper.

After World War II, plastic became a popular material for everything from nylons to packaging to food wrap.

Throwaway plastic was convenient, cheap, and human-made, and there was a seemingly endless supply.

Unfortunately, few people were thinking of the long-term consequences of creating so much trash, or how plastic might affect the human body.

And Now, Plastic Is More Popular Than Ever

World production of plastic has increased exponentially over the decades.

Here are some striking facts about the rise in plastic use — and subsequent waste:

How Does Plastic Harm Human Health?

Research has found that many chemicals used in plastic production can cause health problems for humans.

Many plastics, for example, contain a chemical called bisphenol A, or BPA.

When BPA is used in food or beverage containers, not all of the chemical gets sealed into the product. Some of it leaches out — especially when exposed to heat or sunlight. The primary sourceof human exposure to BPA is through packaged foods and drinks.

What About BPA-Free Plastics?

As news started coming out about the dangers of BPA, many manufacturers began phasing this nasty chemical out of their products. At first, that seemed like a good thing.

But when the National Institutes of Health funded research on BPA-free plastics, researchers found that “almost all” commercially available plastics that were tested leached synthetic estrogens— even when the plastics weren’t exposed to conditions known to unlock potentially harmful chemicals, such as the heat of a microwave oven, the steam of a dishwasher, or the sun’s ultraviolet rays.

According to this NIH-funded study, some BPA-free plastic products released synthetic estrogens that were even more potent than BPA.

The bottom line: BPA plastics are dangerous to your health. And it seems likely that most BPA-free plastics offer little, if any, improvement.

Another Plastic Problem: Some Humans Are Eating It 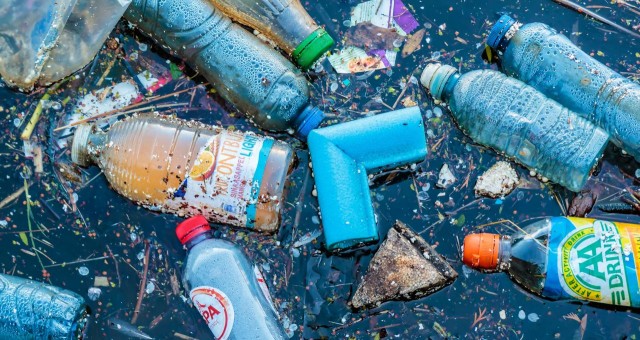 Another significant health issue involves the direct ingestion of plastic by consumers, thanks to the quantity of plastic now adrift in the ocean.

More posts from author
Saturday, 05 September 2020 7 Plant-Based Dinner Recipes That are Easy Enough for Beginners
Saturday, 27 June 2020 Is Salt Good for You? Sodium Facts You Need To Know About
Wednesday, 27 May 2020 Can Pizza Be Healthy — and Delicious? 6 Must-Try Plant Based Pizzas

See What a Soulful Tribe Can Do for You