Life Without A Zip Code 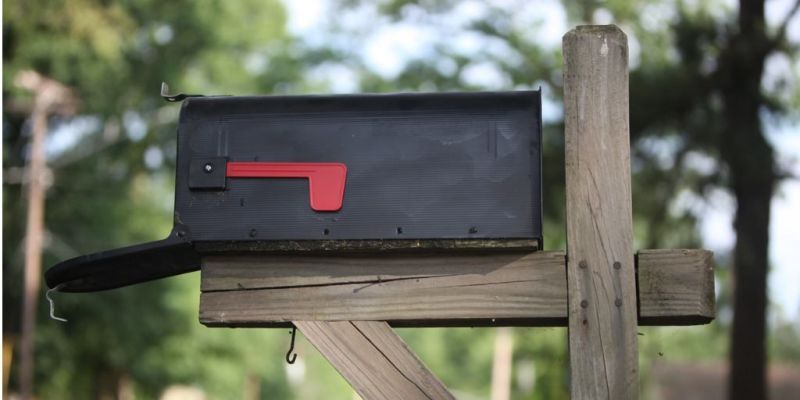 You can go to great lengths to properly box your package, write your handwritten letter or send in a bill through the postal service.

However, if you do not have the five digits called the zip code or even if you have it one number off, it winds up in the ethers never arriving anywhere specifically and it may be months or even longer before your package is discovered.

Often we are working with the law of attraction and waiting for our divine packages to arrive yet we are not fully aligned with the highest and best energy for our soul to deliver our full package.

As a soul, you are coded with divine intelligence and all which is necessary to be you including all the experiences, the moments and parts to be absolutely complete in every way. When the orange tree is coming out as a seed, it is coded to be an orange tree, it is destined to be a tree as an orange not a lemon or grapefruit. Not as anything else but an orange. It does not spend  any of its creative time longing to be something different than what it is.

I believe its determination is laser focused to be all which is innately possible towards being its best manifestation of itself.

Emmet Fox was a beloved New Thought minister who lectured and held prayer services for thousands of people in some of the largest auditoriums in New York City in the 30’s and 40’s. He had a happy and incredible way for stating important truth principles clearly and simply, illustrating them with memorable stories.

Fox occasionally visited Unity Headquarters, and on one such occasion, he delivered a pair of lectures that were later published as a booklet, "The Mental Equivalent. " This is one of my favorites.

It is the tale of a prisoner incarcerated in a dungeon for twenty years, alone except for the once-a-day entrance of the jailer into his cell to deliver bread and water. Finally, the poor fellow could stand it no longer, and resolved to attack the jailer on his next visit, with the expectation that the jailer would kill him in self-defense, thus ending the prisoner's misery. In preparation, he examined his cell door carefully, and discovered that it was unlocked! He walked down the corridor, past several guards who ignored him, and made his way home, where he lived happily ever after. As Fox points out,

He could have done this any time through those long years if he had known enough, but he did not. He was a captive, not of stone and iron, but of false belief. He was not locked in; he only thought he was. Of course this is only a legend, but it is an extremely instructive one. We are all living in some kind of prison, some of us in one kind, some in another; some in a prison of lack, some in a prison of remorse and resentment, some in a prison of blind, unintelligent fear, some in a prison of sickness. But always the prison is in our thoughts and not in the nature of things. We wake up to understand, "You are not locked in a prison of circumstances. You are not chained in a dungeon. In the name of God, turn the handle, walk out, and be free." Build a mental equivalent of freedom, of vibrant physical health, of true prosperity, of increasing understanding and achievement for God. Build it by thinking of it, having faith in it and acting the part, and the old limitation equivalent will gradually fade out, for the door is unlocked and the voice of God in your heart says, "Be free."

You have all you need to be free. Live your life aligned with the code of your soul. 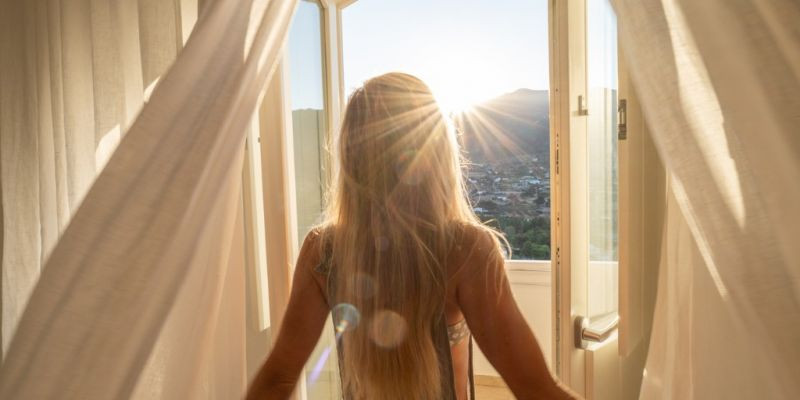 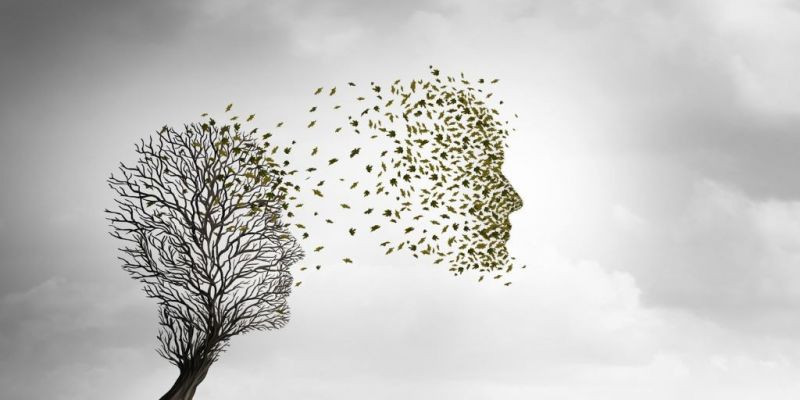 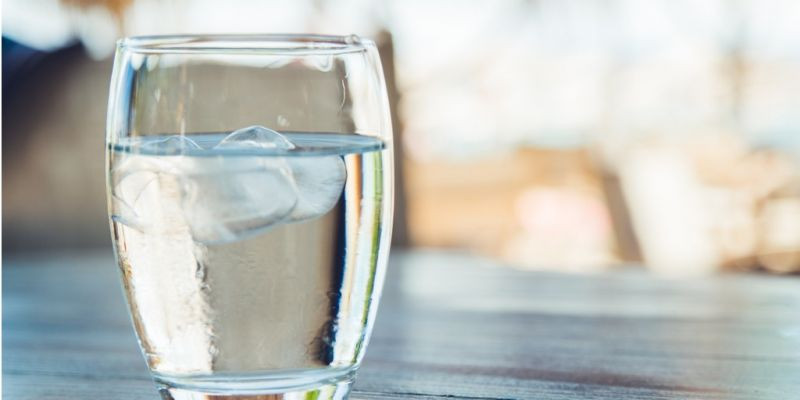 ... The Meaning Of Happiness
Temple Hayes 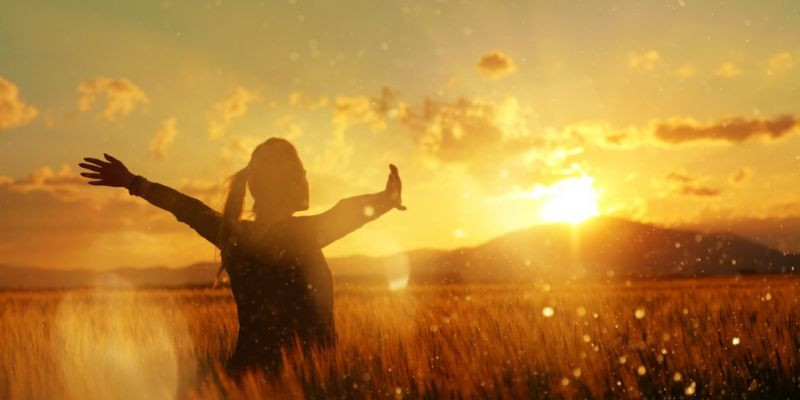 Dis-ease Is Not Inherited
Temple Hayes 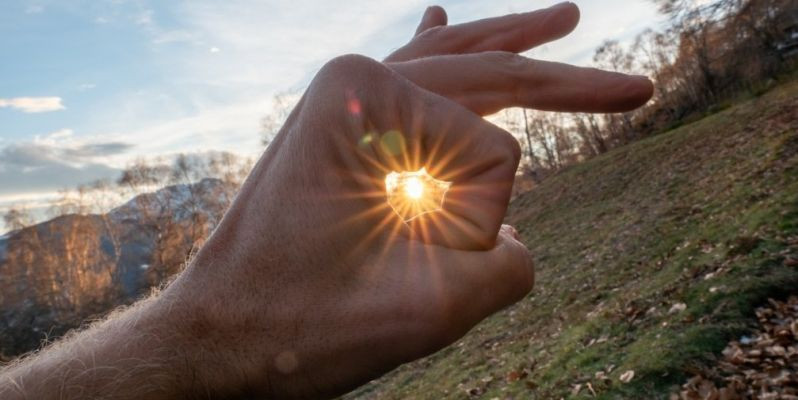 Is God's Energy And Ours The Same?
Temple Hayes 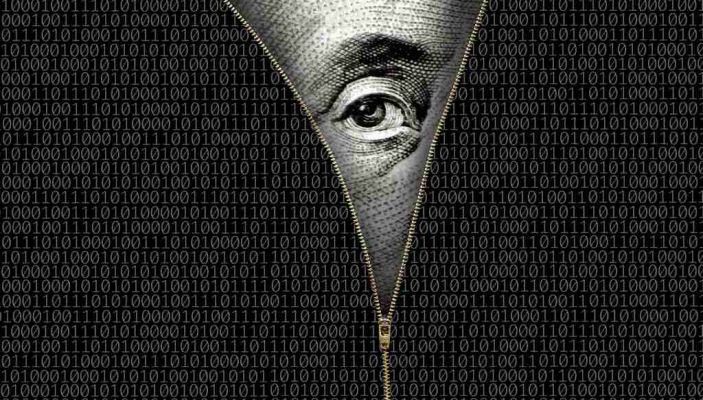