Amazing, True Story of the SONG that brings in Soulmate 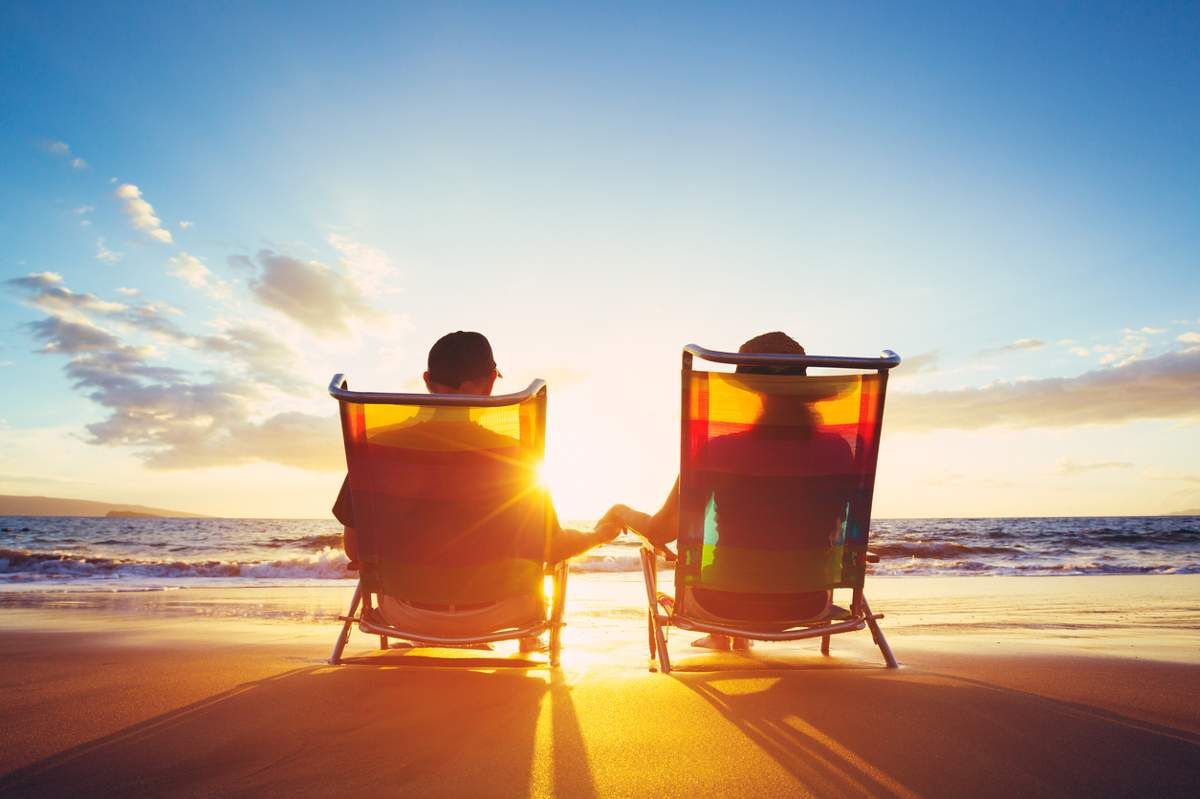 Seventeen years ago, Rebekah Eden had finally had enough of romantic relationships. She was sick and tired of disappointment, heartache and betrayal, not to mention the sense that she was constantly losing herself and her larger mission along the way.

Here’s what she did to manifest her soulmate:

“I declared to the Universe, ‘The next man I date is going to have to be my husband, because I am officially not doing this anymore.’ I took a year and a half break from seeing anyone.

But in November 2002, I felt a reawakening desire to find my soulmate. A friend who had remarried in her 50’s gave me a poem she’d written, entitled “My Beloved”. Her soulmate had shown up within 6 months of writing it. The poem so moved me, I cried. I set “My Beloved” to music and sang it over and over again, first with elation, then with despair as my heart’s old hurt set in. But I persisted – to my utter amazement, my wonderful husband Michael showed up two weeks later! I had used the song to move through the pain, and as a homing beacon to guide me to the love of my life. Michael and I have now been together for 15 years.

I never shared the song. But recently when a friend complained of her loneliness, I sent “My Beloved” to her. Within one day of listening, her beloved arrived! This ignited a wildfire within our larger circle; after listening to the song, they were suddenly attracting the attention of numerous prospective partners, and those already married experienced an elevation in their relationships. I don’t consider the song to be magic – rather, it is a tool I and others have used to open up the door to the manifestation of our hearts’ desires.“

Today, Rebekah is a singer, composer, and mother of four. She lives in Washington, DC with her husband and soulmate, Michael Weisskopf.

I am excited to tell you that it’s Rebekah’s delight to share “My Beloved” with you – for FREE!  Download the song here (and then let me know what happens!)

5 Simple Ways To Show Your Love for Humanity