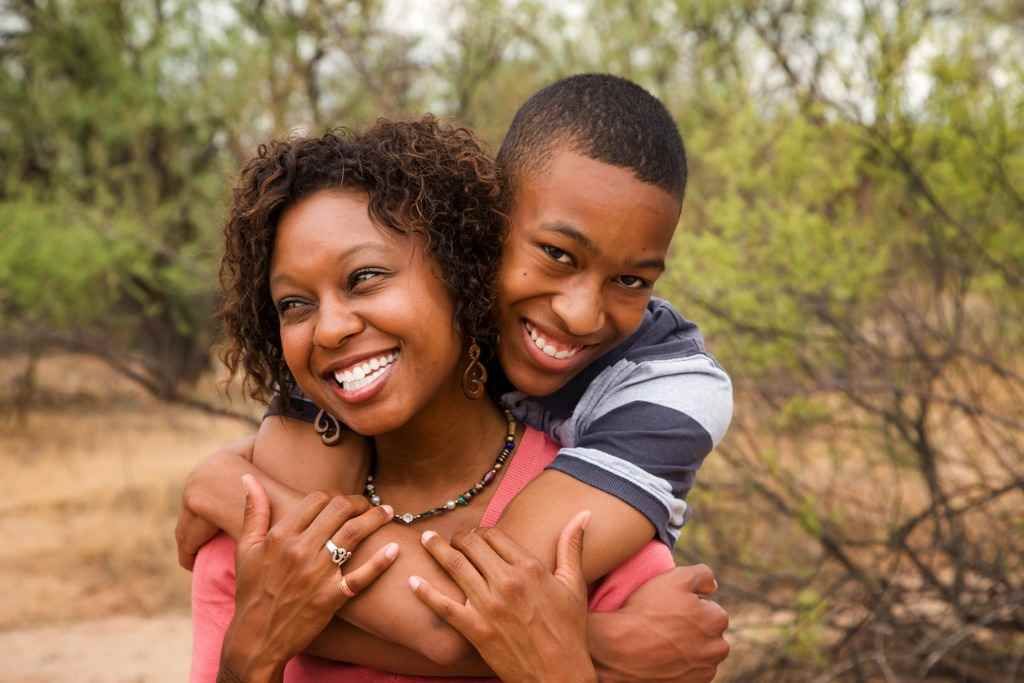 You know you're squabbling when you find yourself getting irritated.

It's one thing to stick up for yourself and others. But it's a different matter to get caught up in wrangles, contentiousness, squabbles . . . in a word: quarrels.

Similarly, it's one thing to disagree with someone, even to the point of arguing—but it's a different matter to get so caught up in your position that you lose sight of the bigger picture, including your relationship with the other person. Then you're quarreling.

You know you're quarreling when you find yourself getting irritated, especially with that sticky feeling that you're just not gonna quit until you've won.

Quarrels happen both out in the open, between people, and inside the mind, like when you make a case in your head about another person or keep revisiting an argument to make your point more forcefully. We quarrel most with family and friends—imagine that! But also with people on TV, or politicians and groups we don't like. We can even quarrel with conditions in life (such as an illness or tight money) or with physical objects, like a sticky drawer slammed shut in anger.

However, they happen, quarrels are stressful, activating the ancient fight-or-flight machinery in your brain and body: a bit of this won't harm you, but a regular diet of quarreling is not good for your long-term physical and mental health.

Plus, it eats away like acid on a relationship. For example, I was in a serious relationship in my mid-twenties that was headed for marriage, but our regular quarrels finally so scorched the earth in our hearts that no love could grow there for each other.

This week, try not to quarrel with anyone or anything.

Be mindful of what quarreling feels like, in your body, emotions, and thoughts. For example, be aware of that sense of revving up, pushing against, being right, and driving your view home that is so characteristic of quarreling. Ask yourself: Does this feel good? Is this good for me?


Observe the impact of quarreling in relationships, whether you're doing it or others are (including on the world stage). Ask yourself: Are the results good? What would my relationships be like if I did not quarrel in them?

If you sense yourself warming up to a quarrel, step back, slow down, don't do it. Try a different approach: Say only what truly needs saying; stay calm and contained, without trying to persuade the other person; don't take any bait. If it comes to this, let the other person, not you, look over-heated and argumentative.

Much of the time, you'll realize that nothing needs to be said at all: you just don't have to resist the other person. His or her words can pass on by like a gust of air swirling some leaves along its way. You don't have to be contentious. Your silence does not equal agreement. Nor does it mean that the other person has won the point—and even if he or she has, would that actually matter so much in a week—or year—or so?

If you do get caught up in a quarrel, as soon as you realize that's happened, back out of it. A good first step is to get quieter. Think about what really matters in the interaction—like saying what you are going to do in the future or finding out some key fact—and then zero in on that thing, whatever it is. Maybe acknowledge to the other person that you've realized you've gotten into a kind of argument here, but that's not what you really want to do. If that person tries to keep up the fight, you don't have to. It takes two to quarrel, and only one to stop it. Then when the time is right, as you can, try to repair the damage of the quarrel.

Overall, explore the sense of being at peace with the world, without a quarrel with anyone.

(The feeling of this reminds me of a saying from my wife's childhood, which should be adapted to one's own situation: Be a friend to all, and a sister to every Girl Scout!)

Everyone Has Narcissistic Moments: Understanding Our Behavior

Let’s Turn the Tables on Me