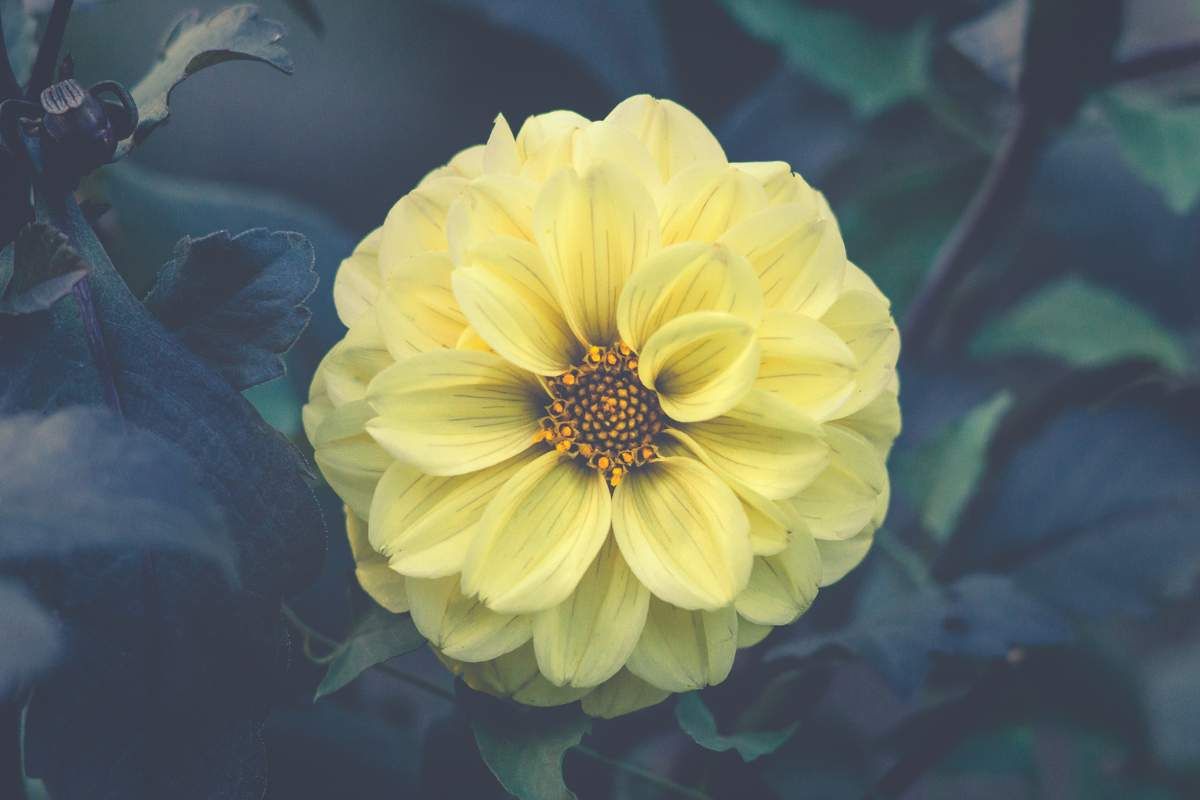 “If you’re going to San Francisco, be sure to wear some flowers in your hair.”
—Scott McKenzie

I went to San Francisco. And yes, I wore flowers in my hair. I was one of those young beaded, bell-bottomed kids who moved to California in the late 1960s, drawn by the irresistible call for “Love, Peace, and Flower Power.” 2017 marks the fiftieth anniversary of the famous San Francisco “Summer of Love.” Hard to believe that that much time has passed. In some ways, I still feel the same inside as I did when I left the Midwest for California, suitcase packed with utopian dreams. I still have those dreams. And I’m still a flower child at heart.

During 1967’s Summer of Love, it didn’t really matter where you were—that powerful energetic vibration affected you. In Michigan, I was preparing to leave for six months studying in France, but San Francisco was where I longed to be. All summer, I stayed up late into the night painting psychedelic posters and listening to Dylan, Donovan, and the Beatles. My longing continued right through the fall and spring at school in Europe (a French version of Scott McKenzie’s song seemed to be playing everywhere). Finally I reached the promised land in 1968. Was it all I hoped it would be? Yes, and more. It wasn’t exactly utopia, but it was a beginning. It brought me new adventures, new friends, and inner transformation, and that was just what I wanted.

The key component was the Dream. All of us who headed west in those years were dreamers, free spirits awakening to a global movement for universal love, peace, freedom, and radical change that is still streaming live through this world today. California was/is a state of mind, the psychic birthplace of possibility, of expansion outward beyond limitation. I was one of so many who undertook that journey. Some lost their way, but others, like me, are still journeying, still choosing love over fear every day of our lives.

California has felt like “home” to me for most of my adult life. Even though I grew up in Illinois, it is on my return trips to California that I begin to cry when I look down from the plane and see the landscape and ocean beneath me. I loved my years there. It was a time of transition, from small-town girl to flower child/activist in the larger world. I was a beginner, innocent in many ways, learning about life, love, poetry, politics—and figuring out who I was within all those frameworks. Of course, like others of my generation, I never wanted to be just one thing, live just one place, so after a few years on the West Coast in the late 1960s and earlier 1970s, I moved to the East Coast for graduate school. San Francisco called me back once again for several years after that, but then I returned to Boston. Since then, I visit California; I don’t live there physically.

Still, my soul is somehow timelessly connected to California. Perhaps I lived there in a past life, in addition to those key years in the 60s and 70s. Now, when I return, I stand looking out at the Pacific Ocean, and my mind quiets, my spirit rests. My heart recognizes “home.” The home that transcends time and place and links up with something intangible in the universe, in myself. The home that I found among those sweet youthful souls with visions of a better world—the “gentle people with flowers in their hair.” I will always be one of them.

How To Stop Being Over Responsible For Others

I LOVED my kids… BUT being A Mom Wasn’t Enough

Amazing, True Story of the SONG that brings in Soulmate