Honor Those You Love. Start Today 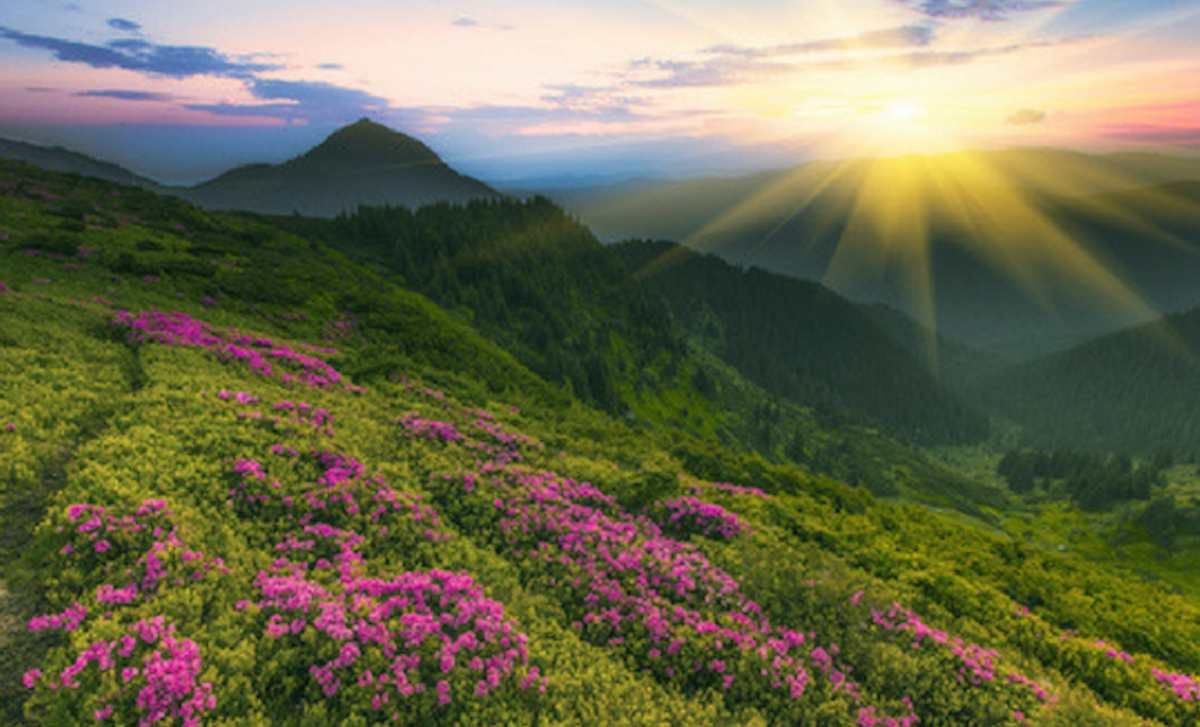 As I stood in the back of my church on Palm Sunday, I found myself thinking a lot. Actually, I came into church already thinking, as I had just spent an afternoon with a friend who was struggling with cancer.

A year ago, my friend was the picture of health—laughing, debating issues of the day, and planning her future like the rest of us. She is my age, and like my friend Nancy whom I wrote about last week, there is no future left to dream about for her, either. So instead, we reminisced about the past.

The past made us laugh. It was filled with adventures and possibilities. Dreams and opportunities. I called her on my way home and said, “Thank you for today. There’s nothing like an old friendship.” “So true,” she replied.

They say that youth is wasted on the young. So is our health. So, whether you’re young or old, I encourage you to value your friendships. Value your health. (I hope you’ll register and join me in June for Move for Minds 2018.) Value the moments you have now to let someone know that you care about them.

Last Sunday, after writing about the passing of my extraordinary friend Nancy, I watched as all of the tributes and news articles about her poured in. They extolled her brilliance, her political savviness, her loyalty. For sure, she would have been taken aback—probably even shocked—by how she was being viewed and by how she was being written about.

I thought about all of this in church last week, as I listened to readings about how Jesus himself was viewed while he was alive. He was betrayed by his closest friends, ridiculed in the streets, and crucified on the cross.

I bet that he, too, would be surprised by his enduring legacy. What is that, I thought? Why do people in life rarely see themselves as others see them? Why are they rarely recognized for their powerful legacies while they are still alive? Why are they rarely told how much they are truly loved?

I love the book, as it has allowed my mom to come to life. It chronicles her amazing work on behalf of people with intellectual disabilities. It shows her political wit and savviness. It demonstrates her relentless drive, her ambition to change the world on behalf of others, and her personal struggle to be seen in a family that prioritized the men.

She, too, would be shocked that an entire book was coming out about her, with a picture of her alone on the cover. She always thought it was the men in her family that got the books and created the legacies.

Why does someone have to die to come alive? It’s worth thinking about, I think.

The fact is, in our own small ways, each of us can honor people we love who are alive today. We can give them the gift of telling them what we admire about them and why we bow down to their living legacies.