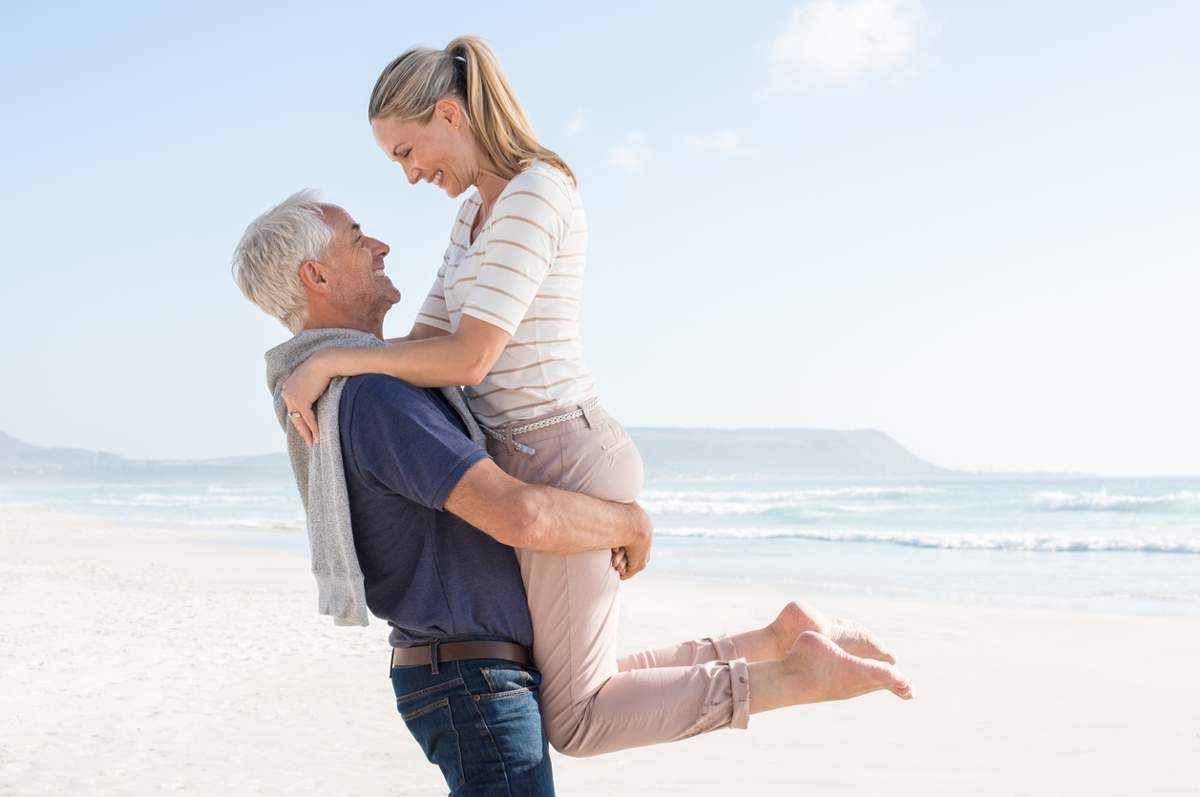 My deepest knowing is this:  There is MORE than enough love in the world for everyone, especially YOU!

Regardless of your age, weight, circumstances, history or location, I know that if you have the desire for heart opening, mind-blowing, soul-stirring love, then it is meant to be yours.

I recently read a super inspiring love story in the New York Times that I just had to share with you. Below is an adaptation of it:

Eight years ago, Gertrude Mokotoff (now 98) and Alvin Mann (now 94)  met at a gym in Middletown, N.Y., where they still work out twice a week.

On their first date, he drove her to a restaurant called Something Sweet. “He was a perfect gentleman,” she said, and he added, “There was something about her that made me want to keep on talking.”


In a heartbeat, they became an item, talking about dreams and goals and sharing a life together.

“I asked him to marry me,” she said with a chuckle. “I was tired of chasing after him.”

On August 5 at Middletown City Hall, they exchanged vows. Ms. Mokotoff, clutching a small bouquet of white roses, emerged from a side room as their guitarist began strumming “Somewhere Over the Rainbow”. As she began slowly walking toward her future husband, his eyes swelled with tears.

Both are widowed from previous marriages, and they have seven children, 12 grandchildren and seven great-grandchildren between them.

Keith Schuler, who has been Mr. Mann’s neighbor for the past 20 years, calls him “an inspiration, and an incredible human being.”

“This man is 94 years old, and I see him outside chopping down trees, dragging logs out of the woods with his old Ford tractor, stacking firewood and cutting the grass,” Mr. Schuler said. “Then I see him and Gert running around like two high school sweethearts, holding hands and kissing, and driving to New York City on weekends. If I didn’t see it with my own eyes, I wouldn’t believe it.”

Mr. Schuler was on hand for the ceremony, which he called “a once-in-a-lifetime event,” along with other guests who ranged in age from Ms. Mokotoff’s 7-month-old great-grandson, Jack, to the bride herself.

After exchanging vows and wedding rings, the couple was showered with applause, well wishes and hugs, as several of the guests began to cry.

"Their enthusiasm is contagious and their certainty of a destiny together is inspiring,” said Mayor DeStefano. “We ask that the vision they have for one another always reflects the attraction that first brought them together,” he said before pronouncing them husband and wife.

Isn’t that just the sweetest story????

And what about you?  Are you ready to have your very own LOVE STORY?  If so, I want to encourage you to give me 90 minutes of your time and  join me now for a FREE Online Seminar “The 6 Love Codes” that work for conscious women to attract a high quality life-partner and create lasting love…