My One Intention This New Year 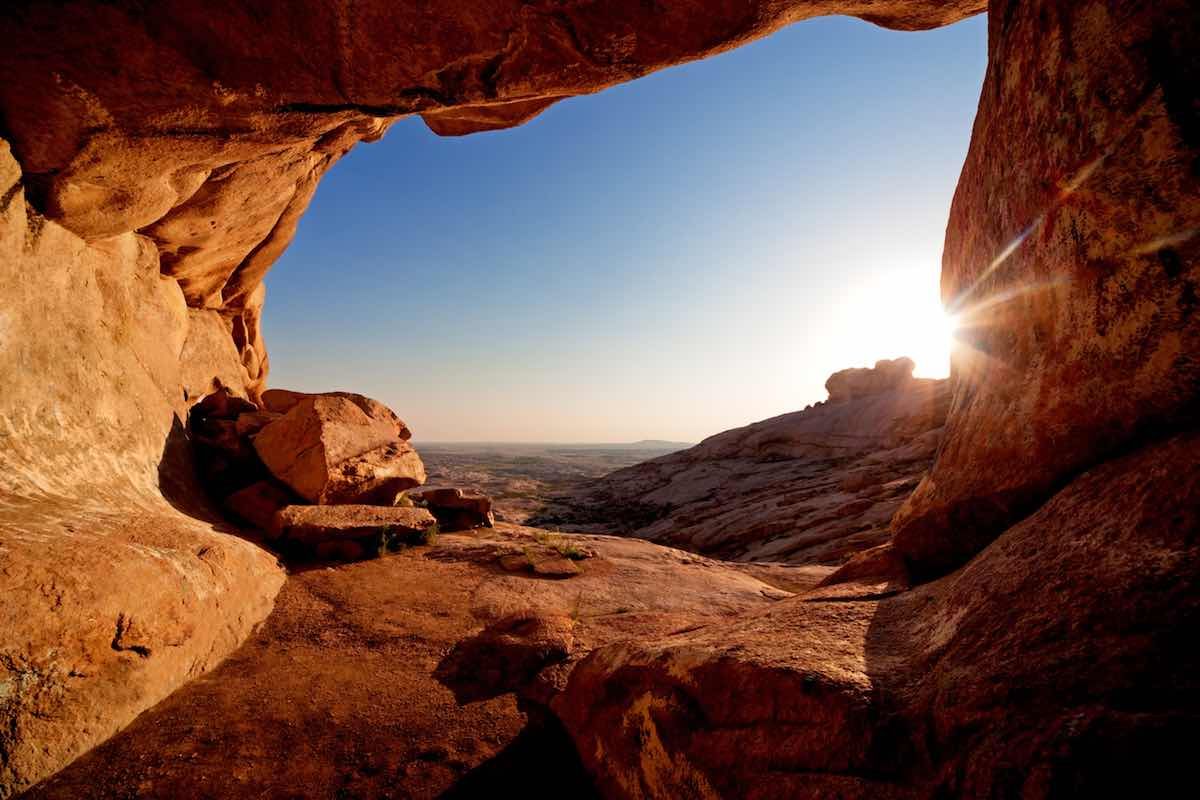 Last year around New Year’s, my kids and I stood around a fire. One by one, we threw into the fire what we wanted to burn from the past year. We also voiced our intentions for our lives moving forward.

We did it again this year, but this time, I had just one intention that I wanted to set. That was to live and lead from a place of love. That’s it. Every other intention I’ve made in the past pales in comparison.

Executing my intention is going to be hard. In fact, it’s already been hard. This is just week one, and the other day, I read a tweet that really pushed my buttons. It was the one from our president, comparing the size of his nuclear button to that of Kim Jong-Un’s.

I had to stop myself from going ballistic about the potential ramifications of this statement. In fact, my initial reaction was anything but loving, but then I stepped back, took a deep breath, and took time to read the words of the Pope. He got me back on track to thinking about the issues of the day in a more powerful and positive way. His words also challenged me to think about ways that I can be more a part of the solution instead of part of the problem.

The love the Pope feels for humanity — especially those struggling on the margins — calmed me down. It helped me gain perspective and got me out of my head and into my heart.

The truth is, it’s easy to respond from an angry place. It’s way easier to lose your mind in our current discourse than it is to step back, take a beat and keep your mind and wits about yourself. It’s way easier to respond from a small space than from a big space. But, the people I admire and seek to emulate are those whose purpose and passion move us forward in a loving and uniting way, not those who do so in a divisive, fiery, or furious way.