Speak With A Softer Tone 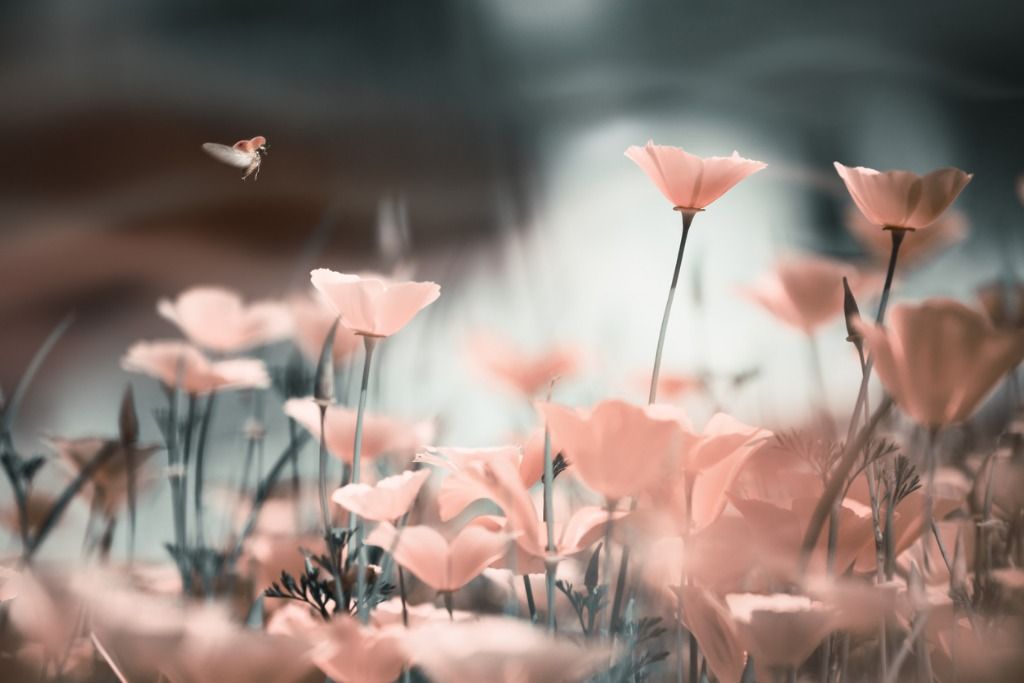 Speak With A Softer Tone

How do you talk to people?

The Practice:
Try a softer tone.

When our kids were little, I’d come home from work wanting some peace after the daily roller-coaster and often walk into a living room full of stuff—toy trucks, tennis shoes, bags of chips, etc. At the time, the arrangement my wife and I had was that I’d be primarily responsible for income and she’d be primarily responsible for taking care of the kids, including getting them to pick up after themselves. When we were both home, we divided the housework and child-rearing evenly.

Sometimes I’d get irritated about all the clutter, and the first words out of my mouth to my wife would be: “How come there’s all this mess?!” After a day chasing children, Jan would feel criticized and sputter back at me. Then there’d be a quarrel or a chilly silence. Not good.

And it all began with the tone I used. Linguists like Deborah Tannen have pointed out that most communications have three elements, which I’ll illustrate with the example above:

Many studies have found that the second and third elements—which I define in general as tone—usually have the greatest impact on how an interaction turns out. Since a relationship is built from interactions, the accumulating weight of the tone you use has big effects. In particular, because of the “negativity bias” of the brain—which is like Velcro for uncomfortable experiences but Teflon for pleasant ones—a repeatedly critical, snarky, disappointed, worried, or reproachful tone can really rock a relationship; for example, John Gottman’s work has shown that it typically takes five positive interactions to make up for a single negative one.

As I gradually learned to use a softer tone, my wife got happier with me—and our living room became less cluttered.

Be mindful of tone. Be on the lookout for needlessly negative tone: your own and others. And when it’s there—including in mild ways like an eye roll, exasperation, or subtle put-down—notice the results. Also track the results of neutral or positive tone.

Consider your true purposes. In an interaction, ask yourself if you’re there to be right, show the other person how he or she is wrong, vent, or work some covert agenda; these underlying priorities will lead to problematic tone. Instead, try to ground yourself in more positive purposes, such as find out what really happened in a situation, speaking from your heart, being empathic, strengthening the relationship, or solving a practical problem.

Lay a good foundation. First try to establish a frame of relatedness and goodwill, and that you are not trying to boss the other person around. You do not need the cooperation of the other person to unilaterally center yourself, clarify in your mind what it is you want to say, open your heart, find good wishes, and take a little time to get into relationship before launching into your topic.

Be careful about anger. I think there is a place for anger—it alerts you to wrongs and energizes you to deal with them—and for letting others know you’re feeling annoyed or just plain mad. But how you express your anger can have a lot of unwanted impacts. Humans evolved to be very reactive to tones of anger because they carry signals of threat; just notice how the background hubbub in a restaurant gets quiet when an angry voice is heard.

So slow down, do a few l-o-n-g exhalations to calm your body, put the situation in perspective, and try to feel down to the gentler and more vulnerable feelings beneath anger. Then choose your words carefully, and name what you’re feeling beneath the anger without blaming the other person (e.g., “When I see the kids’ clutter on floor, I feel unsettled and not cared about”). Remember that dumping your anger on others—including via little barbs—harms you, too, and sometimes more than them; as the Buddha said long ago, getting angry with others is like throwing hot coals with bare hands: both people get burned.

"Gentle" your body. Relax your eyes, throat, and heart. This will naturally soften your tone.

Don’t use inflammatory language. Exaggerations, accusations, fault-finding, words like “never” or “always,” insults, swearing, alarming threats, pathologizing (e.g., “You’ve got a personality disorder”), and cheap shots (e.g., "You’re just like your father") are like gasoline on those hot coals. Instead, use words that are accurate and not provocative. Imagine that you are being video-taped and people you care about will be watching it later; don’t say anything you’ll regret later.

Say what needs to be said. A reasonable and civil tone actually promotes honesty and assertiveness because then you don’t need to fight side battles or back-track to clean up a mess. But if a softer tone replaces sticking up for yourself, that’s not good for anyone. So keep communicating.