Take Your Relationships To The Next Level 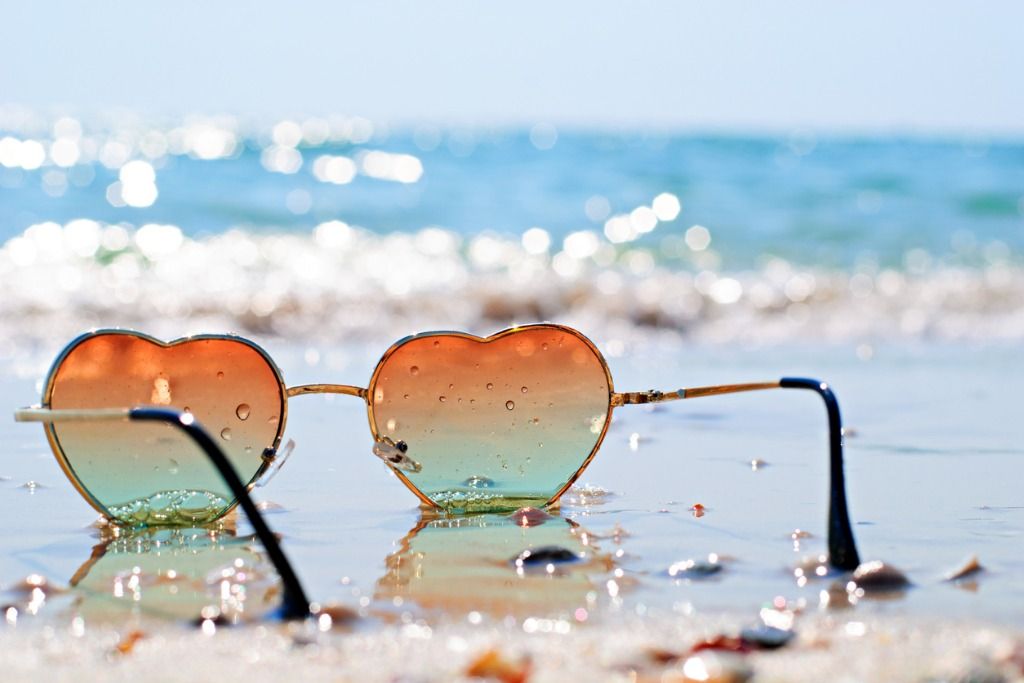 Take Your Relationships To The Next Level

When a person wants to reach the next level in their life, when they want to understand the truths -- the principles that actually produce in them a new kind of freedom -- they have to know where to look for it.

From micro to macro, you can discover that the whole universe is based on cycles and that these cycles run through our lives, determining our relationships with each other. And yet, there is something -- which we will call Love -- that contains these cycles… and it is right inside of us.

Once we recognize Love's existence and understand where it dwells, we can begin to intuit that we are all connected in an incredible living web through which we are meant to experience ourselves and learn from one another.

Relationship is how Love expresses itself in this universe. Relationship serves to express both the conditions under which we learn as well as those conditions that deliver us to the lessons we have to learn.

The truths that free us actually set up the conditions from which we need to be rescued for the purpose of showing us that the Truth goes before us and has always been there. So that rather than this maze of experiences we don’t understand that we try to solve or overcome, the process changes. Instead of being an externally oriented human being, we begin to become internally oriented. We understand that the order of relationship that exists for the purpose of our life itself waits for us to go to it -- waits for us to understand that the relationship we have to have first and foremost isn’t the one that our mind and feelings tell us we have to have, but that pre-exists inside of us.

So if it's true that we exist in this universe that seems to be built to bring us to these truths, why in the world are our relationships -- if they’re truly an expression of Love, and lead to an understanding of it – so broken? Why is there so much disharmony? If all of our relationships are designed to deliver us to the next higher level of understanding, why do so few people get along?

It is essential to realize that at any given moment the way we feel, that we think, the essence of our life, is somehow connected to the relationships that we are taking part of. That means that if our sense of self, our work – all the things we call valuable – are connected to what we are relating to and in relationship with, then in order to change the way we experience life, we have to change what we're in relationship with.

This means we have a choice! It means at any given time in our life, it’s possible for us to stop living the way we've lived, to stop hurting ourselves and others. We can begin to understand that there are always two orders of relationship. First there is the order of unconscious relationships as characterized by nature. Creations intermingle. The lion chases the gazelle and takes the gazelle's life. Any awareness that exists at this level of relationship is characterized by the creature’s inability to be aware of itself in those relationships. The lion does not know it is a lion. The gazelle does not know it is a gazelle. They operate from pure mechanical instinct.

Human beings live from mechanical instincts, attributing intelligence to them. It is a mechanical instinct to blame another human being. It is a conscious response to start understanding. The order of conscious relationship is characterized by an extraordinary fact: that inside of this conscious relationship, we know that which we relate to -- not just think about it. Its feature is self-awareness -- the ability of the human being, by his or her attention, to be aware of something, and when that human being feels what they’re aware of, they know it.

It means that we have a feature of ourselves as human beings, a God-given quality, that makes it possible for us to look at another human being and in the moment that we look at that person, to know what he or she is going through, to taste the interior life of another man, another woman while we're talking to them. And more important than that, to taste and understand inside of that other human being or inside of ourselves the actuality of their condition, their state.

Can you see that inside of these ideas there is a completely different possible order of relationship? Have you ever been in an argument with someone, and right in the middle of whatever that cruel condition may have been, for some reason, you saw the person you were talking to? And the moment you saw what you were doing, not only did you not want to continue doing it, but you were sorry you started it to begin with? Why? Because in that moment, you tasted the human being instead of putting on that person what you needed to put on them to assure you that you knew the answer to the problem. A completely different order of relationship existed in that split second, and the root of it had to do with being aware of the person, meaning it had to do with the fact that here you were, and suddenly rather than just this outpouring, something came into you. Something about that other human being presented itself, and compassion was born.

There is no compassion that exists on the order of unconscious relationship except for the fallacious compassion we use in order to make ourselves feel like we’re compassionate. Real compassion has to do with a person realizing the conscious order of relationships.

Love exists, not as a theory, not as a concept, but as an actual condition that is the root of our very existence, which by its existence is trying to get us to wake up a little bit to enter into those relationships which make it possible for it to make our lives what they’re intended to be.

Albert Einstein once said that:

"A human being is part of a whole, called by us the Universe, a part limited in time and space. He experiences himself, histhoughts  and feelings, as something separated from the rest a kind of optical delusion of his consciousness. This delusion is a kind of prison for us, restricting us to our personal desires and to affection for a few persons nearest us. Our task must be to free ourselves from this prison by widening our circles of compassion to embrace all living creatures and the whole of nature in its beauty.”

Life itself is relationship. There is nothing about the whole of the created universe, and the uncreated universe, that is not in relationship with itself. Nature shows us this interdependency that exists between all creatures, that all of these forces and energies that literally constitute the creation as we know it, are permanently inter-permeating, working in and amongst themselves to produce the phenomenal world we live in. Quantum physics now proves the existence of this totally independent, inter-related, constantly inter-acting existence called life of which we are a part. The problem is that human beings don’t see it that way.

Between our known negative reactions towards those who we perceive to have offended us, and that healing/unknown love that restores us to the truth of each other, is hidden a kind of conscious changing ground… an inner realm whose entrance is gained by willing intention to Love, and whose sanctuary is won through self-sacrifice. That means, simply put, that between this world, this place where it would be possible for us to be in touch with what is in true relationship with another human being – between that world and the one that we are presently standing in -- there is this place inwardly gained by our willing intention to love, to understand, and the sacrifice of ourselves to stay there.