The Power of Acceptance 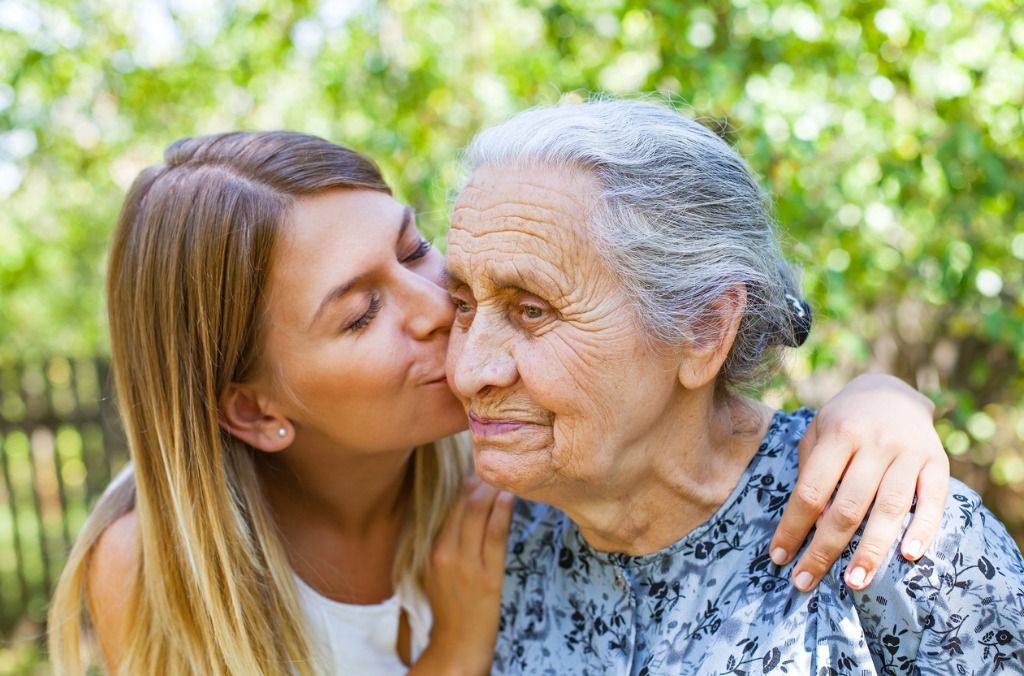 The Power of Acceptance
“Accept—then act. Whatever the present moment contains, accept it as if you had chosen it. Always work with it, not against it … This will miraculously transform your whole life.” — Eckhart Tolle


When my father was diagnosed with Alzheimer’s, I heard the words, but it took me several years to accept the realities of the disease.

I’ll never forget one moment when we were sitting outside in his backyard together. It was just a few years after he was diagnosed. There was traffic racing by on a nearby highway, but he thought he heard water flowing.

“Don’t you love the sound of that water?” my father asked me.

I corrected him. “No daddy, that’s traffic.”

He shook his head and insisted that he heard water. I corrected him several times until finally, I accepted his version of reality.

He smiled and nodded, relieved that I had met him where he was.

Accepting a diagnosis — be it of a disease, a friendship, a relationship, or your own self — can be exceedingly difficult. I have gotten better at it over the years, but it’s something that I still have to work at on an ongoing basis.

Accepting something that I don’t like has always been a personal challenge of mine. Ironically, though, the same thing has actually been an asset in my professional life.

Every time I heard “you can’t do that” or “I won’t do an interview with you,” I just refused to accept what I was being told. Instead, I pushed past it with a dogged determination, a relentless work ethic and a certain stubbornness. Doing so has ultimately helped me achieve many of my professional goals.

When I approached HBO to do a documentary on Alzheimer’s, I heard “no” so many times it was laughable. I just refused to accept it. I kept pushing and, eventually, we produced the landmark Emmy Award-winning series “The Alzheimer’s Project.”

I’m sure many of you have similar stories. Stories of not accepting something you’ve been told. Stories of pushing past something to achieve a goal. Or, on the flip side, stories of learning how to accept something that is outside of your control.

That brings me to this coming month. November marks the beginning of National Alzheimer’s Disease Awareness and Family Caregivers Month. 5.5 million people live with this disease in America today. Eradicating Alzheimer’s from this planet is my mission. Accepting where we are in the fight today is my reality.

Every 65 seconds, a new brain develops Alzheimer’s. Two-thirds of those brains belong to women and we have no idea why that is.

I can’t accept that. In fact, I refuse to accept it.

This coming month, I’ll be working on behalf of all those who are living with Alzheimer’s or another form of dementia. I’ll also be working on behalf of the 40 million Americans who are serving as unpaid caregivers each and every day. 16 million of those caregivers are serving on the frontlines of Alzheimer’s. Others are caring for special needs children, for veterans, for parents and for spouses struggling with a disability, disease or other hardship.

The caregivers among us are heroic. They are simply the best of us. Yes, they talk about burnout and sadness. But they also talk about love, about finding meaning, and about doing what they feel they were put on Earth to do.

They accept what is and they also carry on, providing dignity, respect and love. I have learned so much about acceptance from being in their presence. It is beyond humbling.

The Spiritual Alternative to Tolerance

Making Peace With the One Who Got Away

How To Deal With People That Don’t Want To Change