The Power of Community 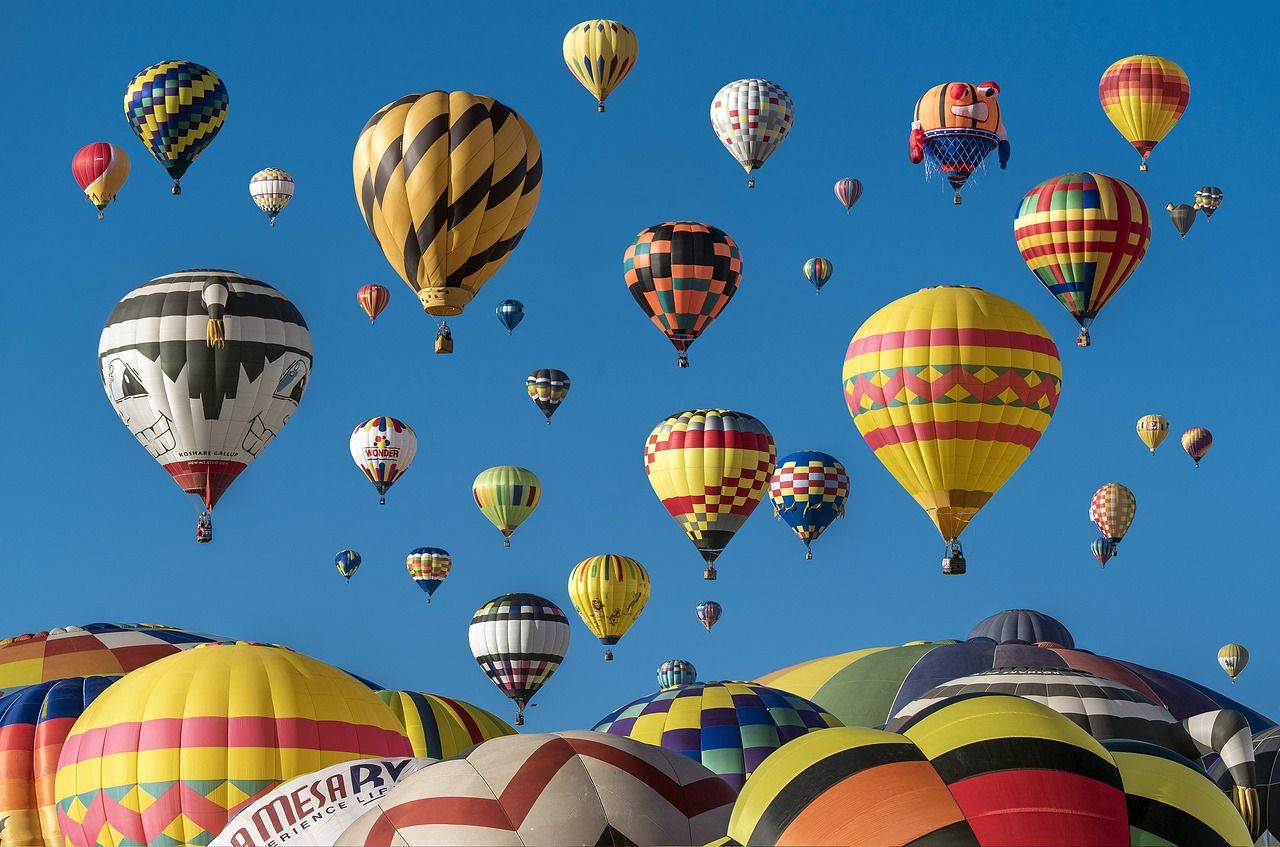 The Power of Community

The other day, my brother Timothy spoke to a packed stadium as he opened the Special Olympics USA Games in Seattle.

As he talked about “taking a stand for inclusion,” everyone in the stadium rose to their feet. Tears filled their eyes. Hearts burst with inspiration. A friend who was there even told me that he left the stadium feeling more hopeful about humanity and our country than he had in ages.

Meanwhile that same night in Los Angeles, my friend Suzanne took her kids and a few friends to an open-air revival of the musical “Grease.” She said that she, too, was struck by the joy that filled the amphitheater. She, too, was moved by how easily everyone came together to enjoy themselves, to be kind to one another, and to be in community.

Like the event in Seattle, Suzanne told me that there were so many people at the concert in LA who were from different political parties. And yet, there they were, sitting side by side, sharing songs, sharing food, sharing their hearts, and feeling the love and the hope in the air together.

There have been times in my life when I’ve felt really alone. But when I’m in community with others, that feeling falls away. There have also been times when I’ve gotten down about my country and my fellow citizens. But then I’ve gone to an event like the one in Seattle and bam! I’m re-energized. I feel alive and hopeful again. Why? Because I am reminded that we have common interests, common dreams, and common hopes.

I was reminded of this again this week as I watched the new documentary “Won’t You Be My Neighbor?” with my family. The film celebrates Fred Rogers and how he welcomed everyone with open arms. Through his PBS children’s show, Mr. Rogers taught us how to be gentle and how to be kind — with ourselves and with one another. His welcoming, humanitarian spirit is something we could use a lot more of these days — on TV, in our communities, in our conversations, and in our politics.

And so I ask, what might we all do to change our attitudes when it comes to politics and how we treat others? First, we can start by dropping our assumptions about the other. (I’ve learned assumptions are never a good thing.) Next, we can change our tones. I was struck by Mr. Rogers’ tone in all his conversations. No matter how complex or difficult the situation or the person, his tone didn’t change. That’s a lesson we can all learn, myself included. In fact, there have been times when I’ve found myself having a very pleasant conversation with another person, and then as soon as politics comes up, they turn into a different person. Perhaps I do, too.