The Power of Timing in Our Lives 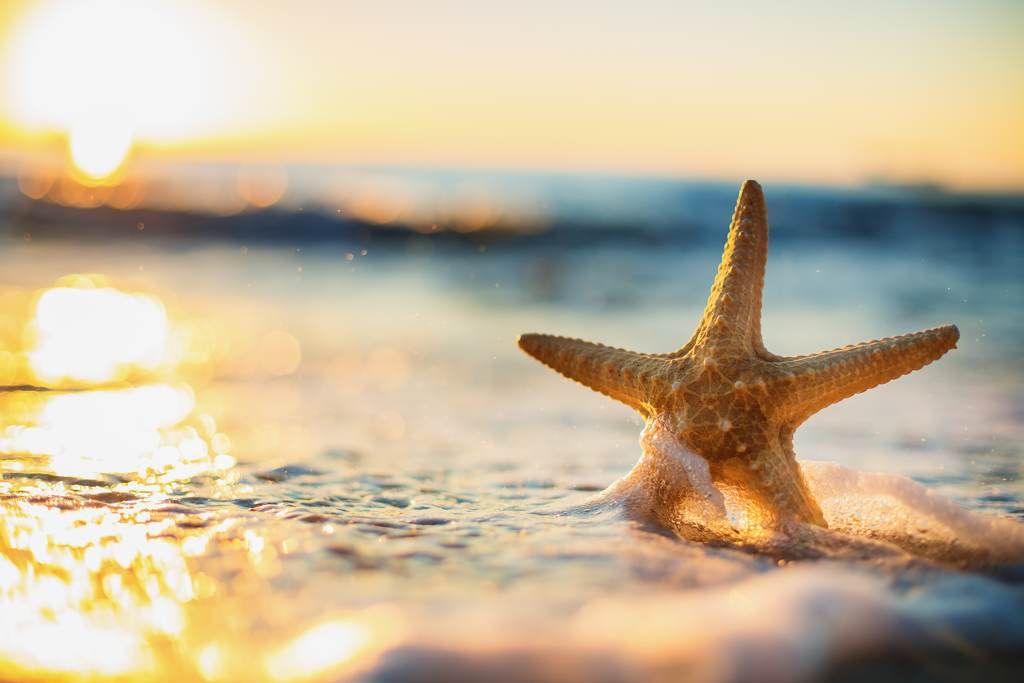 The Power of Timing in Our Lives

Not too long ago, someone asked me why I hadn’t published my book, “I’ve Been Thinking…,” sooner. After all, I’ve been writing these essays and sharing them in The Sunday Paper for years, so I could have easily published it a year or two ago.

But, as I told that person, and as I’ve told others on this journey, I honestly couldn’t have put it out any sooner. This book came out when it was supposed to for me. It came at just the right time.

But, if I’ve learned anything, it’s that stuff happens when it’s supposed to in our lives, not always when we think it should. At least that’s been the case in my life.

When I started my partnership with Equinox Sports Clubs four years ago, I wanted Move for Minds to be a company-wide initiative for them right off the bat. But, they weren’t there yet, and truth be told, neither was I. I was trying to rush something that wasn’t ready yet.

Now, we both are ready and this year, Equinox expanded Move for Minds – the initiative of my nonprofit The Women’s Alzheimer’s Movement – from eight clubs last year to now, all 93 of their clubs across the globe. I’m deeply grateful for their commitment in a way that I probably wouldn’t have been had it come any sooner. We both worked hard to get it to this place, and when we kicked Move for Minds off Saturday in New York City, I knew it had happened at just the right time.

I’m also grateful to NBC News for kicking off Move for Minds this year on The Today Show Plaza. That, too, happened not when I wanted it to, but when we were both ready. (If you didn’t catch my segment, I encourage you to check it out here. It’s filled with valuable Alzheimer’s information and preventative tips you can implement today.)

Timing is everything. In relationships. In politics (Election Day is this Tuesday in many states, including my own, so go vote people!) In turning dreams into realities. It’s also important for getting over old stuff and, as I said last week, for getting ready for new beginnings.

How we spend our time – and how we view spending our time – can make the time we have either a lesson in the making, or a waste of our most precious resource.

The Secret Key To End Suffering In All Relationships

The 4 Keys For Asking What You Want

How to Transition Your Emotional Triggers

John Lennon Got It All Wrong