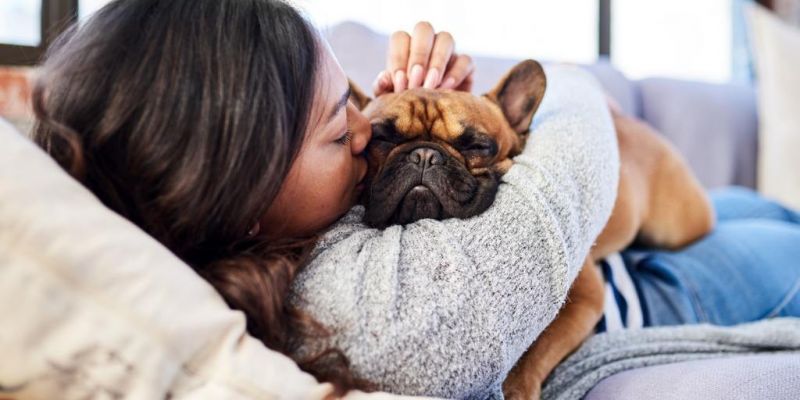 Lets talk about Love. It’s right up there with air, food and water as one of the most vital ingredients for existence. Love nourishes our souls and arouses our deepest desires. And yet, for many people, it’s the hardest thing to find. AND, even harder still is sustaining that love once you’ve found it.

Have you ever wondered why we humans seek a soulmate, a life partner, a beloved? What is it about us that craves this deep connection to another? Are we genetically made up to be mated?

One fascinating and possible answer comes from Aristophanes, the acclaimed comic playwright and philosopher of ancient Athens. He offers a wild tale that he shared at Plato’s Symposium about how the deep desire for Oneness came about.

Long, long ago in primal times people had doubled bodies, four arms, four legs, two heads and they were big and round…. These roly-poly creatures wheeled around earth like clowns doing cartwheels & were very powerful.

Three sexes: the all male, the all female, and the “androgynous,” who were half male, half female.

The males were said to have descended from the sun, the females from the earth and the androgynous couples from the moon.

The creatures tried to scale the heights of heaven and planned to set upon the gods. Zeus thought about blasting them to death with thunderbolts, but did not want to deprive himself of their devotions and offerings, so he decided to cripple them instead by chopping them in half with his sword, thus, in effect separating the two bodies. The severed halves were then scattered in opposite directions…

Aristophanes claimed that when two people who were torn apart from each other find each other, they never again want to be separated again from their soulmate……

I just love this story, it makes so much sense to me, desiring love is deep in our being, in our DNA. If you are ready to finally manifest the love of your life, take a few moments to check out my amazing online program, The Love Codes. It has a fantastic successes rate.

Wishing you hope, healing, and a return to love, 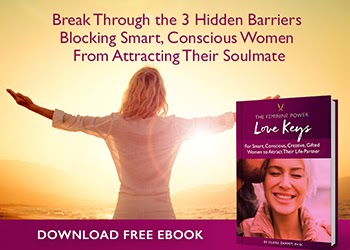 Is This the Right Person for Me? 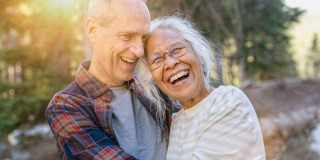 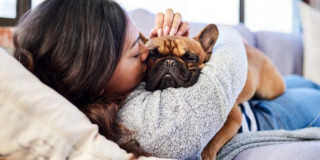 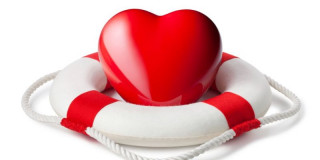 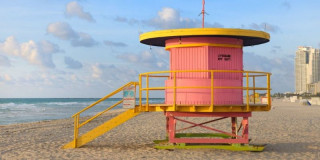 Beach Closed: No Lifeguard on Duty
View all