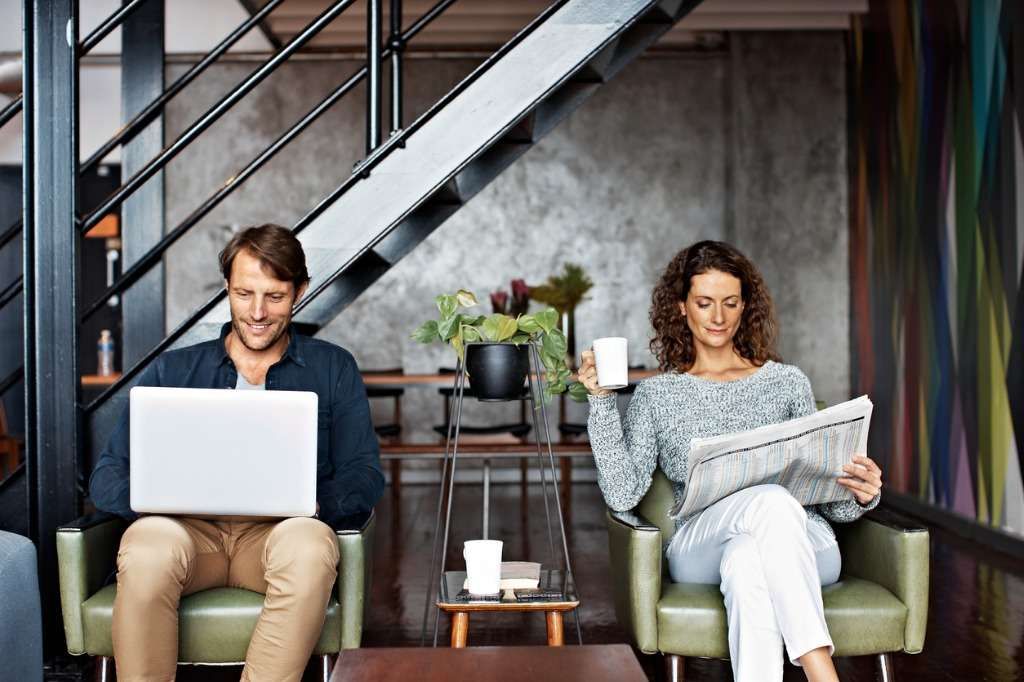 It seems perverse that the easier life becomes, the worse our problems. Technology has created life-changing innovations like the Internet that are directly linked with terrorist attacks, giving like-minded fanatics instant global communication. Computers gave rise to social media, which has led to cruel bullying at school, fake news, conspiracy plots, and the anonymity to mount vicious personal attacks—all of these seem as endemic as hacking, another insoluble problem created by technology.

One could go on practically forever, and it wouldn’t be necessary to blame current technology either—the internal combustion engine is directly connected to climate change, and nuclear fission led to the horrors of atomic warfare. But my point isn’t to bash technology; we owe every advance in the modern world to it—except one.

Technology is based on higher education, and whatever its benefits, higher education has almost totally lost interest in wisdom. Wisdom isn’t the same as knowledge. You can collect facts that lead to the understanding of things, but wisdom is different. I’d define it as a shift in allegiance, away from objective knowledge toward self-awareness.

The Greek dictum “Know thyself” doesn’t make sense if the self you mean is the ego-personality, with its selfish demands, unending desires, and lack of happiness. Another self is meant, which isn’t a person’s ego but a state of consciousness. “Self” might not even be a helpful term, despite the age-old references to a higher self identified with enlightenment. It is more helpful to say that the pursuit of wisdom is about waking up.

Waking up is a metaphor for the conscious life, and the conscious life is what wisdom leads to. Every day we are driven by unconscious impulses and desires, and unexamined processes go on beneath the surface of the mind that lead to anxiety, depression, low self-esteem, self-destructive behavior, and every kind of pointless discord, from household tensions to war. The outbreak of World War I led to senseless slaughter, as did the excesses of Communism. These consequences were unforeseen, yet in retrospect it is obvious that World War I was a kind of eruption from the unconscious, of pride, anger, stubborn nationalism, and xenophobic tendencies that people were harboring as a matter of course.

European anti-Semitism wasn’t invented in Germany by a single fanatical Nazi; it was accepted in the most polite and civilized circles almost everywhere. In one way or another, allowing our unconscious to go unexamined has caused the greatest and longest suffering in human history. It was suffering and finding a way to end it that became the foundation of Buddhism, but any spiritual teaching that will show people how to wake up also aims to bring them out of suffering.

In that sense, wisdom has a definite purpose, but escaping the ills and woes of the unconscious life is secondary to the main purpose of waking up, which is to know who we really are. The answer can be formulated in a few words: humans are a species of consciousness whose special trait is self-awareness. Being self-aware, we have the capacity to access the very source of awareness.

At first sight this ability doesn’t necessarily sound positive. The vast majority of people have become expert at denial and were taught from childhood not to dwell on themselves, an activity deemed self-centered if not totally solipsistic. People are also expert at keeping secrets from themselves, at going along to get along, at valuing social conformity and fitting in. These habits unravel when self-awareness awakens. Not everyone wants to let them go, for obvious reasons.

But the worst aspect of being unconscious, or asleep to use the metaphor of waking up, is self-limitation. We all go around with core beliefs about how insignificant a single individual is, how risky it would be to step out of the norm, and how only the gifted few rise above the average. The wise in every generation have asserted the opposite, that the source of consciousness makes human potential infinite. We can think an infinite number of new thoughts and say things never before said. In fact, there is no arbitrary limit on any trait that makes us human: intelligence, creativity, insight, love, discovery, curiosity, invention, and spiritual experiences of every kind.

We are a species of consciousness whose great pitfall isn’t evil but “mind-forg’d manacles,” to borrow a phrase from the poet William Blake. We make up mental constructs, invent stories around them, and tell the next generation that these stories are true. One story says that women are inferior, a complex tale that gave rise to a thousand injustices and false beliefs. Us-versus-them thinking leads to stories about racism and nationalism that caused their own barbarous results.

Waking up allows us to escape all stories and to live free of self-limiting mental constructs. The real question is whether it can be done. Can you and I wake up? If so, how do we go about it? Are there awakened teachers who can provide examples of what it means to live the conscious life? This is exactly where wisdom enters the picture. Without living examples of awakened individuals, the whole enterprise would be trapped in a limbo of fantasy and wishful thinking. But when a society values wisdom, it turns out that the awakened exist among us and always have.

Anyone who wants to wake up is fortunate to be alive now, because despite our global problems, irrational behavior, and self-destructive denial, modern society is open to ready communication about every topic, including the exploration of higher consciousness. Where prior generations had little grasp of higher consciousness beyond the precepts of religion, millions of people today can walk their own path to self-awareness, choosing to include God, the soul, organized religion, and scriptures as they see fit, or to avoid them. Even “spirituality” is a term you can adopt or ignore—the real purpose of waking up is about consciousness.

We have always had the potential to be wise by using self-awareness to explore who we really are. A society driven by consumerism, celebrity worship, video games and social media gossip, and indifference to massive social problems feels like it could never find wisdom, or even the first impulse to wake up. But I’d argue that we are the most fortunate society to wake up in, simply because higher consciousness is open to anyone. I count this as the greatest opportunity facing us, to see that waking up is possible and to hasten toward it as quickly as we can.