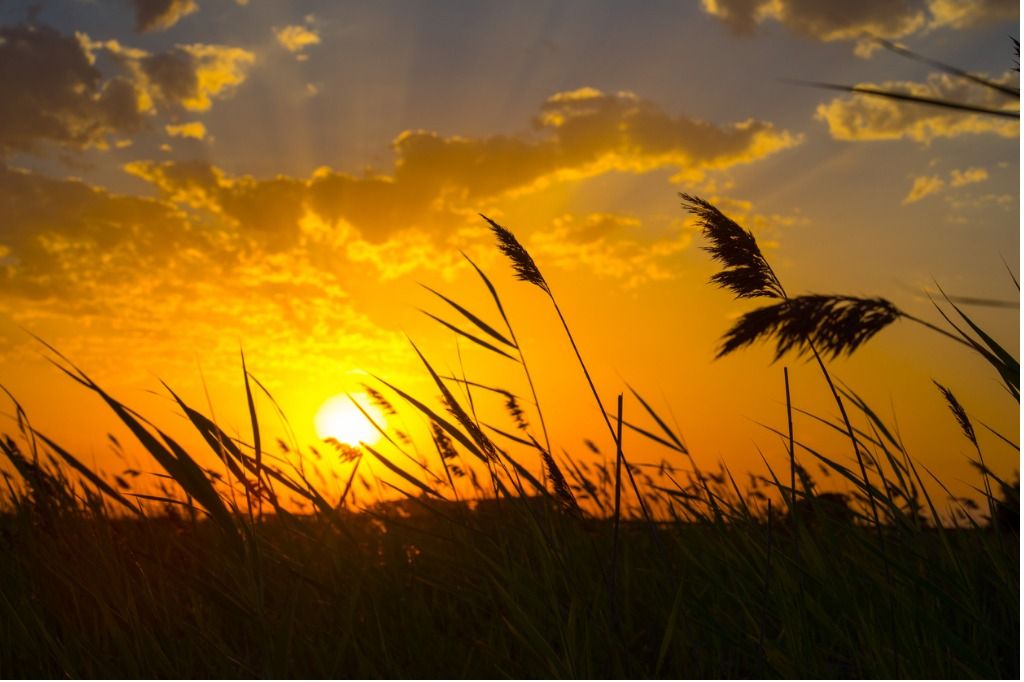 “Every man’s life ends the same way. It is only the details of how he lived and how he died that distinguish one man from another.” — Ernest Hemingway

There are some weeks when I wait until the very end to write my “I’ve Been Thinking…” essay for The Sunday Paper. That’s because I like to have time to really reflect upon what I’ve experienced, what I’ve felt, and what has stayed with me over the past week.

There is so much coming at us these days that it is often helpful to pause, catch your breath and ask yourself, “What really mattered to me this week? What will I remember most? What was most meaningful to me, and why?”

This week, one thing that was really meaningful to me was that I got to attend the World Dementia Council Summit in London. This was a gathering of world leaders who came together to discuss what we can do to wipe out Alzheimer’s in our lifetime.

I attended the event so that I could speak about the global impact of Alzheimer’s on women. As I’ve said before, women are at an increased risk for this disease and they are also the ones who do most of the caregiving around the world. I see this as the ultimate women’s empowerment issue, and I’m glad I got to bring this important message to the global stage.

I was so inspired by all the scientists, researchers, politicians and advocates who gathered to discuss how we can better collaborate, innovate and speed up our goal of finding a treatment or a cure. I’m grateful and humbled that our work at The Women’s Alzheimer’s Movement was included in this important discussion and that it was recognized for its game-changing work on behalf of women.

While I was honored to be a part of this global gathering in London this week, I also know that back home our nation was mourning the loss of former President George H.W. Bush and remembering his legacy. As I flew home on Thursday, I found myself returning over and over to former President George W. Bush’s poignant speech about his father at the funeral.

His opening words about how he found his father’s life and death to be instructive really captivated me. His message really stayed with me in the days that followed.

Eulogizing a parent is always difficult. It certainly was for me when I had to eulogize my mother. You want to get it just right and, deep inside, you want to make your parent proud.

Working to make our parents proud is one of those things that never seems to fade away, no matter how old you are or how much you’ve accomplished. It doesn’t even go away if you’ve becoming president of the United States.

As a parent myself, I was really struck by all the love expressed by President Bush’s family. I was also struck by all the little moments and memories that, in the end, become the big things that really defined his life and legacy.

For George H.W. Bush, those moments included examples of optimism, generosity, loyalty, humor, humility, laughter, commitment to his family and life-long service to his country.

All of those reflections really moved my heart.

Let us also not forget that President George H.W. Bush experienced a crushing defeat when he lost the presidency to Bill Clinton and yet, he still found it in his heart to forgive and work with Clinton to help our country. They also went on to become friends. That’s class. That’s a beautiful portrayal of forgiveness. That’s putting country first. That’s a lesson for us all.

I know that the holiday season can be particularly hard for those of us who have lost parents or other loved ones. But as we gather with those we love, may we remember that our children are watching us and learning from us in the here and now. May we also remember to keep the legacies of those we have lost alive through stories, humor, and our own words and actions.

This week, I was thinking of my own mother and father, both of whom were friends with former President George H.W. Bush and First Lady Barbara Bush. It’s a lovely idea to think of them all up in heaven, laughing and enjoying each other’s company once again. Let’s hope they are all looking down at us with pride.

Dear God, thank you for the gift of life and for the opportunity to grow and evolve. I am so blessed to know that while things may not always go my way, I do have the chance to start anew and make the most of this precious time you’ve given me. Amen.

More posts from author
Tuesday, 17 May 2022 Who's Your Air Traffic Controller?
Tuesday, 10 May 2022 It's the Mothers Who Will Fight
Tuesday, 03 May 2022 This Uncertain Moment Is Your Gift