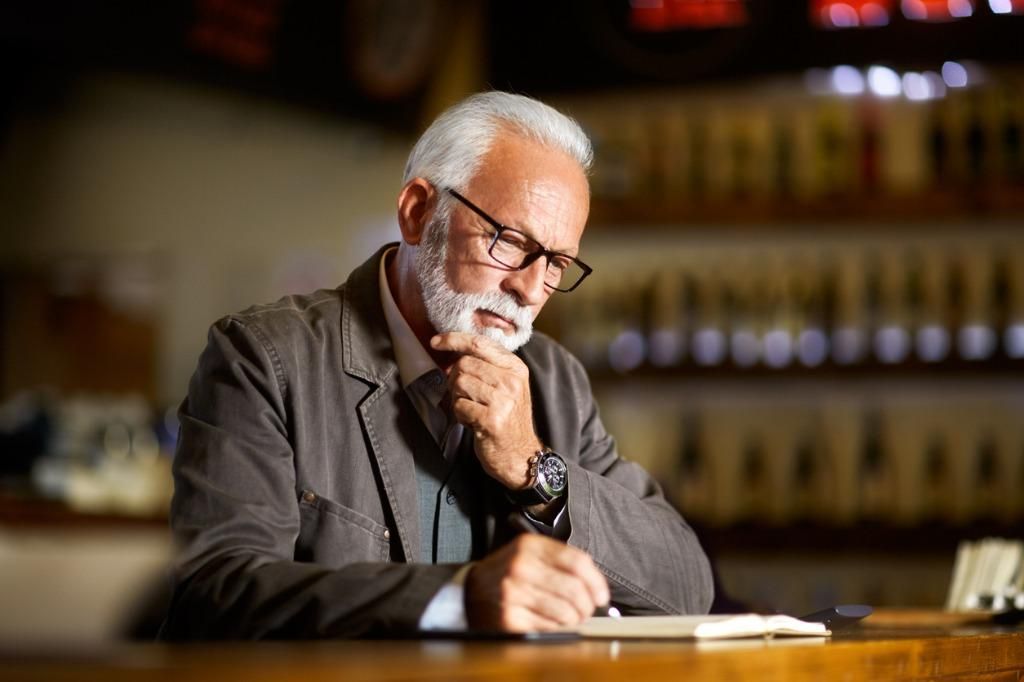 Social media is becoming a modern form of bearing witness that is adding to our communal sense of art. In 2010, it was the viral use of Facebook that helped ignite the Arab Spring, a revolutionary wave of democratic demonstrations and protests leading to civil wars in oppressive societies in North Africa and the Middle East. The ability of citizens to film events in real time has led to an irrefutable bearing witness of excessive force by police throughout America.

This all speaks to the timeless power of naming things for what they are in the open. In 1981, the luminous poet Czeslaw Milosz was invited to give a series of talks at Harvard as part of the ongoing Charles Eliot Norton Lectures. The talks were published a few years later as his remarkable book, The Witness of Poetry. In these deep and sweeping talks, Milosz articulates his belief that poetry should be “a passionate pursuit of the real.” He challenges us to reclaim the power of art to mirror both the failings and blessings of the world. He offers that art, in particular poetry, is our enduring crucible in which to face the moral challenges of our time.

I would add that the chief function of art in all its forms is to marry what is with what can be. By voicing the truth of things as they are while enlivening our better angels, art helps us live. Gandhi valued poetry as an inner companion on his lifelong journey of activism. In response to journalists who criticized his friend, the poet Rabindranath Tagore, as hiding in poetry from the challenges that India faced, Gandhi said:

I regard the Poet as a sentinel warning us against the approaching enemies called Bigotry, Lethargy, Intolerance, Ignorance, [and] Inertia.

Not only do artists and poets mirror our best and worst aspects, but they are often diagnosticians of the social body. The legendary blues musician Mose Allison tells the story of a prominent white educator who was studying the culture of the Hopi, the desert-dwelling Native American tribe of the Southwest. He found it strange that almost all Hopi music was about water and asked one of the native musicians why. The old Hopi man put down his wooden flute and explained that so much of their music was about water because that was what they had the least of. And then he told the white man, “Most of your music is about love.” This is another form of bearing witness, holding up the weakening patterns of our society.

Yet a poet also stands as a sentinel on the edge of the Mystery, working as an inner explorer, trying to integrate the lessons of both the inner and the outer world.

A Question to Walk With: Describe a time when you were able to bear witness to the gift or pain of another and how that experience affected you and the person you were bearing witness to.

Mark Nepo moved and inspired readers and seekers all over the world with his #1 New York Times bestseller The Book of Awakening.  Beloved as a poet, teacher, and storyteller, Mark has been called "one of the finest spiritual guides of our time," "a consummate storyteller," and "an eloquent spiritual teacher." His work is widely accessible and used by many and his books have been translated into more than twenty languages.  A bestselling author, he has published twenty books and recorded fourteen audio projects.

In 2015, he was given a Life-Achievement Award by AgeNation.  And in 2016, he was named by Watkins: Mind Body Spirit as one of the 100 Most Spiritually Influential Living People, and was also chosen as one of OWN's SuperSoul 100, a group of inspired leaders using their gifts and voices to elevate humanity.  In 2017 Mark became a regular columnist for Spirituality & Health Magazine.

Shatter the Bonds of False Beliefs and Be Free

How To Change The World