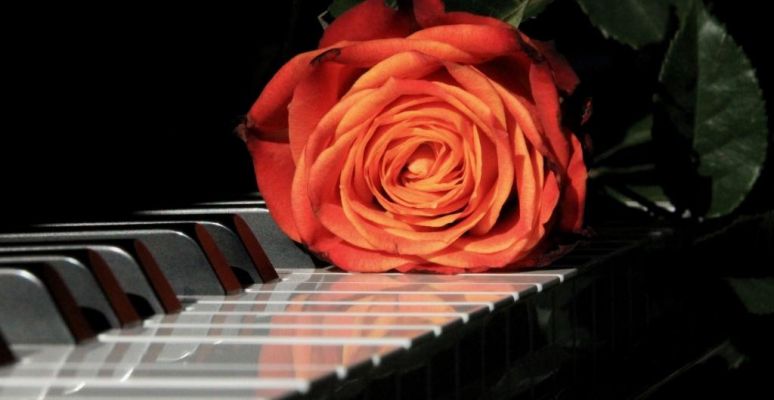 Keith Jarrett is a legendary pianist and composer who is part of the pantheon who have led us into new realms of music. His legendary ability to improvise is astonishing as are his renditions of classical music including Bach, Handel, and Mozart. Like so many, I have been both softened and strengthened by his company my entire life.


On January 24, 1975, you arrived from a long wet drive from Zurich. You had not slept well due to back pain. You kept shifting the brace in the car, only to find they had the wrong piano. You were going to cancel when the young promoter pleaded in the rain. So, at 11:30 p.m. you walked on stage at the Koln Opera House to a sold-out crowd of 1400 who each paid $1.72 to get in. For the next hour and three minutes you were a nameless spirit rippling in a musical wind, your hands fluttering up and down the keyboard in a more than human way.

I discovered the recording a few years later and your devotion to playing only what you hear helped me be the poet I was born to be. I have played the Koln Concert everywhere: jogging, swimming, walking in the woods, and on airplanes peering through the clouds. Then, in 1985, you released “Hourglass,” a waterfall on piano that you plucked from the gods. Like so many, I have let it unravel my soul countless times, including while huddled in the nook of a boulder on the edge of the Continental Divide. The mountain jays were swooping to the rhythm of your hands. Your disciplined abandon has taught me much about immersion.

When I lost my father, there was the one chord hidden like a jewel in a small piece from your Tokyo concert that touched my grief so directly that I kept playing it over and over and over. It massaged the break in my life and the secret of playing what touches me over and over has led me to be more deeply alive.

You have been an inlet for tides of music that continue to irrigate the world. Now, at 75, you’ve had a stroke and can’t use your left hand. And though I don’t know you, I am winded for you. I think of Beethoven conducting the Ninth Symphony completely deaf, of Monet painting his masterful Waterlilies through double cataracts, and fear this will be of no comfort to you now that you’ve lost one wing.

I don’t know what to say, only that the ocean of music you have received and rendered will be medicine for years to come. If it could only be medicine for you now. I am listening to “Part V” of your last recorded concert in Budapest in 2016. After more than fifty years, you still offer us such mystical, healing notes from the Eternal Stream. If we live long enough, we become what we love. No doubt, you will become a minor chord that lost souls will search for.

A Question to Walk With: Describe a piece of music that touches your heart. Where does this music take you when you play over and over?

This excerpt is from my book in progress, The Signature of Being.

New Webinar with Mark Nepo — The Fire of Aliveness. In this 3-series webinar, The Fire of Aliveness, Mark Nepo will teach about the challenges we face after such a long period of solitude. How do we open after being so closed? How do we reconnect after being so isolated? How do we know what to pick up and what to put down? In this series, Mark will address how we can be tender and fierce in our call to love each other, until justice and healing are the same thing. November 21, November 28, December 5 1-2:30 Eastern | 11-12:30 Pacific 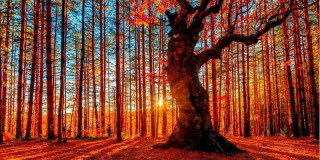 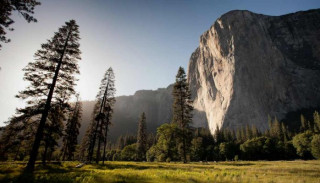 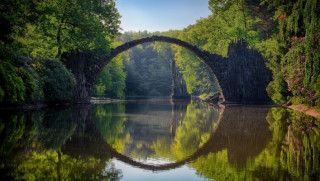 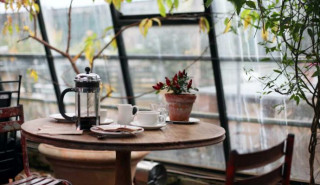