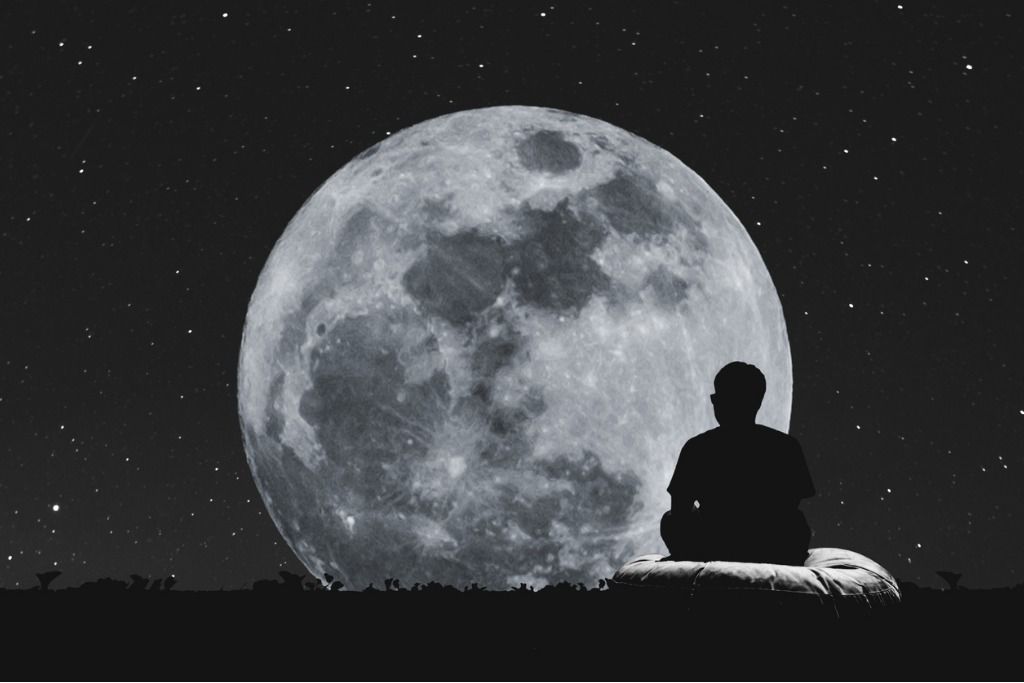 Ram Dass has talked about how our culture supports the fear and denial of death in many ways, from our glorification of youth in the media to embalming practices that make the dead person appear to be still alive. We are discouraged from looking at the bare bones, as it were, of mortality. My mother told us not to talk about “unpleasant things.”

Dying most often takes place in hospitals or nursing homes, removed from the natural life of the family. Hardly anyone is simply honest about it, including many doctors, who often consider death a failure in their job of ensuring health and survival even though they know we will all someday be broken and unfixable. At a retreat for medical professionals in 1989, Ram Dass spoke about this:

Death is a failure in medicine, and to talk about death as a natural part of life and how to deal with the fear of death and how to stay open so everybody can grow from the process is a departure from the medical model. You’ve got to move by very gentle degrees. And so my suggestion is you work on yourself.

You look at your own fear of dying. And then as you work on yourself and you’re lighter about it, your colleagues become interested in what’s happening to you. They in turn start to hear it. They may be burning out from being entrapped in failure — because for the medical community, the problem is that all patients die. Sooner or later, everybody dies. I mean, it’s just built into the system. And how do you deal with continual failure? Do you keep saying, “Well, medical technology hasn’t evolved that far, but later we’ll stop that”?

The Western religious traditions all tell us to remember that we will die — memento mori. In The Shambhala Principle, Buddhist teacher Sakyong Mipham says that “when we feel inadequate, we consume the world around us rapaciously” so that we don’t have to think about death.

Ram Dass says, “We have to get close to what we fear, so we know it. Know our attachments and let them go. We have to be willing to look at everything. Keeping death at arm’s length keeps us from living life fully.” He goes on: “In the Mahabharata, the sage Yudhisthira is asked, ‘Of all things in life, what is the most amazing?’ He answers that a man, seeing others die all around him, never thinks that he will die. But everyone dies. Each of us will die. We just don’t know when.”

I say, “Maharaj-ji said to always tell the truth and you’ll never be afraid. I guess that means that if you look at the truth of your own death, you won’t fear it.”

In his classic book  The Fire Next Time, James Baldwin wonders if “the whole root of our trouble, the human trouble, is that we will sacrifice all the beauty of our lives, will imprison ourselves in totems, taboos, crosses, blood sacrifices, steeples, mosques, races, armies, flags, nations, in order to deny the fact of death.”

– Excerpt from Ram Dass and Mirabai Bush’s new book Walking Each Other Home: Conversations on Loving and Dying

“Death is an incredible opportunity to awaken.” - Ram Dass

In Walking Each Other Home, Ram Dass and Mirabai Bush explore the ways in which we can be present with dying, and help ourselves and others leave this world consciously. Through masterful storytelling and practical guidance, these two teachers offer an intimate, thoughtful, and uplifting exploration of the greatest of human mysteries—and show us how death gives us an unparalleled opening to cultivate gratitude, compassion, mindfulness, and an abiding joy in the simple beauty of living.

What Do You Need To Weigh In On?

From Loathing to Loving: A New Relationship With Your Body