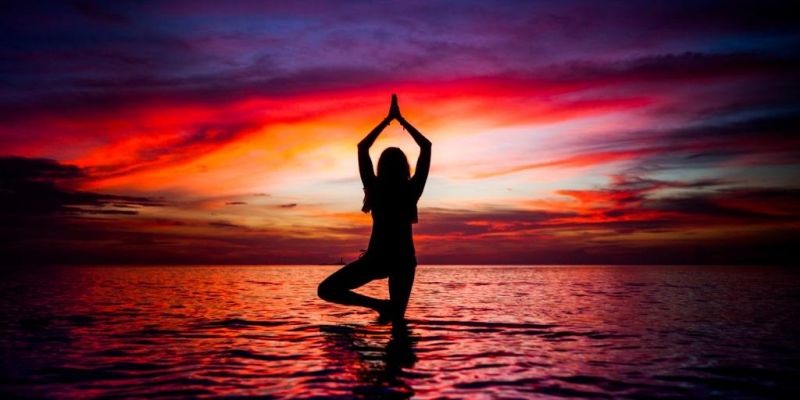 The New Era brings about a wide range of social change and societal transformation due to people's personal experiences with specific ideas and practices. This New Age Spirituality Movement promotes self-spirituality and self-reliance, increasing human potential and laying the groundwork for a New Age Spirituality. Six out of ten individuals in the world value mystical experiences, and the future period has transmitted messages of self-improvement.

If you let it and allow it to manifest in your life, positive thoughts may carry you far. This is the essence of the New Age Spirituality movement; it is more than just a religious movement.  Can you imagine how far-reaching and influential the social transformation brought forth by this movement will be for future generations? People of all ages and walks of life will be affected by the New Age Spirituality! Do you still have doubts about this spirituality?

We’ve got you covered! In this article, you’ll learn about:

What is New Age Spirituality for you?

The New Age Spirituality heavily influenced the occult and metaphysical religious communities as it developed throughout the 1970s and 1980s. It understood a "New Age" of love and light and provided a preview of what was to come via personal transformation and healing. Modern esotericism is a spiritual worldview dependent on the growth of metaphysical wisdom.

The movement's most ardent supporters were advocates of modern esotericism. One that has had widespread acceptance in Western culture ever since the second century A.D., particularly in Gnosticism. In the United States of America, the New Age Spirituality is generally recognized as a social group and a new social movement.

The term "New Age" refers to a social group comprised of individuals who adhere to the same fundamental set of religious and social ideals and discuss those beliefs using a common language. In the meantime, the term "New Age" refers to a loose gathering of people who reject the prevalent capitalistic and Judeo-Christian ethos of early America. This grouping is referred to be a new social movement. It is trying to find a fresh approach to personal spirituality, the natural order, sexual identity, work, and the body.

What is the Significance of New Age Spirituality to your life?

A wide variety of believers were brought together by the New Age Spirituality, founded on just two fundamental beliefs. In the first place, it predicted the beginning of a New Age that would usher in a higher level of spiritual consciousness and world peace, ending racism, inequality, illness, and poverty.

This social shift would eventually bring a widespread spiritual awakening among the general populace throughout the following generation. Second, people could experience the New Age through a spiritual transition on their path to enlightenment. The vast majority of adherents of New Age practices are in agreement that there are numerous ways to achieve what they call spiritual fulfillment as signified by the angel number 33.

That is not all, but it is normal for people to investigate and experiment with various New Age activities. To help people find the "combination of ideas and actions that work for them," this survey will help you choose which of the many distinct beliefs best matches you. Consequently, adherents of the New Age Spirituality reject the idea that a single religion can claim a monopoly on morality. The New Age Spirituality is more analogous to a spread of varying degrees of accuracy.

Spirituality is viewed differently by people from many walks of life. Humans may now accept the new religious views of New Age Spirituality. 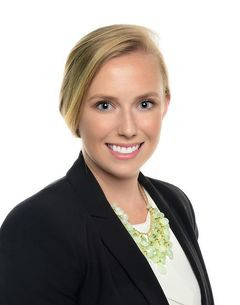 Rosina Warner is a writer at Individualogist.com. She has been writing for years on a variety of topics including astrology, spirituality, tarot, healing crystals, and angel numbers. She enjoys reading books that contain poems, as well as stories that are either fictional or historical while she is not writing. Her main interests on New Age spirituality revolves around astrology, tarot, and healing crystals.