What’s the difference between tarot cards and Oracle Cards? I get asked this question all the time!

When I was 17 years old I got my very first personal Oracle in the form of a tarot deck. It was the Rider Waite Tarot and it changed my life forever.

Then shortly after I was introduced to other divination systems, like Norse Runes, the I-Ching, and others that lit me up like a candle! Little did I know then that teaching about divination tools and Oracles as a means of self-understanding and communicating with the Divine would become the main focus of my work. Curiosity led to transformation and now here we are.

Over the years, (even before I began my now 35-year-long career working as an intuitive and Oracle creator), I used the tarot daily and collected tarot decks. At one point I had 62 decks! As you can imagine, I got to know how to work with the tarot intimately. I taught workshops on working with the tarot, then eventually went on to create a different form of Oracle – these are called Oracle Cards.

In recent years, Tarot Cards and Oracle Cards have become more and more popular as people are looking for ways to form a direct relationship with their higher power. Personally, Oracle Cards are one of my favorite tools for getting guidance from Spirit and staying aligned on the path of my highest good.

There are both differences and similarities in Oracle Cards and Tarot Cards, so how do you know which one is best for your needs and desires? Let’s explore!

So what is the difference between Oracle Cards & Tarot Cards?

The question of what sets these two types of cards apart stems from the fact that they do have some similarities! So let’s talk first about what they have in common…

What is an Oracle? Outside an Oracle being a person who receives and delivers wise guidance (like me, or like the ancient priestesses in the Greek temple of Delphi), an Oracle is a tool used in divination.

It is an intermediary tool that is created to facilitate Divine or Higher Guidance that uses symbols to form a language through which this communication is possible. An Oracle works through synchronicity, or meaningful coincidence when a person uses it.

An Oracle can be a card deck, a set of runes on wood chips or stones, sticks or coins like the I-Ching, etc… It always works on a specific symbolic system that allows the information to be accessed about whatever subject the person using them seeks to know.

Okay… now that we know Oracle Cards and Tarot Cards are both Oracles and their purpose is similar, let’s explore their differences.

The tarot is a fixed system. That means it has a strong tradition and is meant to have a specific reliable structure.

In order to call a card deck a Tarot Deck, it must have 78 cards that will always be split into 22 major arcana cards, and 56 minor cards.

When you pick up a deck that says “ tarot” you can expect that deck to have that specific structure. The meanings of each card should be similar in every tarot deck with slight variations based on the psychology and spin that the author and artist provide.

The tarot’s history is rich and long as it was first designed in 15th century Italy (that we know for sure) although much lore surrounds the tarot’s possible relationship to Egyptian mystery traditions, the Kabbalah, and others.

The bottom line is the Tarot has been around for a few hundred years, and we associate specific traditional spreads with it too, like the 7 card Horseshoe Spread, the 10 card Celtic Cross and the 21 card spread, which I used in my work as an intuitive.

Even the traditional imagery of tarot and its card meanings still shows its medieval roots as it was created in that specific time to reflect society at that time although there remains a universality about it regardless.

When I created The Good Tarot, I designed it to be used by traditionalists and modern spiritual seekers, and innovators alike. If you know how to work with traditional tarot, you can use my Good Tarot deck the same way. If you want to work with it as I have created it – you will see in the guidebook affirmations and a positive modern psychological twist to the way you’d read them. As if you were moving through the experience of the cards that reflect your life rather than seeing the cards as fixed in their subjects. You can find out more about my Good Tarot deck or purchase your copy …

Modern Tarot creators take some liberties to shift the focus onto our contemporary lives.

Now, Oracle Cards are different from tarot because they are fluid systems.

What does that mean? It means every Oracle deck will differ from the other. It’s up to the author to create the vocabulary and system the Oracle card deck operates on. It’s called a Lexicon. All the parts of the Oracle need to work together to have an Oracle that works as a true divination system.

Each Oracle Card deck is its own little universe and is generally distinct from the others by its art, author, and themes. I can only speak for myself, but my decks are all based on a system I created, inspired, and derived from the ancient ones and each one is unique.

Oracle Cards are fairly new forms of divination. Oracle Cards began to be popular in the early 1900s in Europe with the advent of the Lenormand Oracle (which I’m not going to get into here), then gained popularity again in the 1970’s onward.

Today you will see unique and interesting Oracle Cards that reflect our current culture.

The way Oracle card decks are created and for what purpose varies:

There are many different versions, and these days, there are so many to choose from! 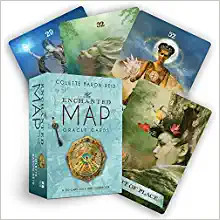 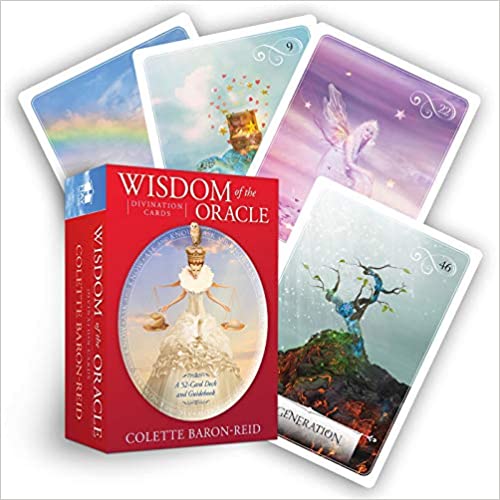 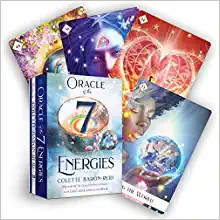 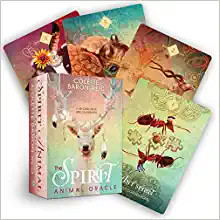 More posts from author
Monday, 25 April 2022 5 Rituals To Bring More Magic Into Your Life!
Monday, 11 April 2022 How To Use Past Life Regression To Claim Your Future!
Monday, 28 March 2022 How To Trust The Universe Using Meditation! 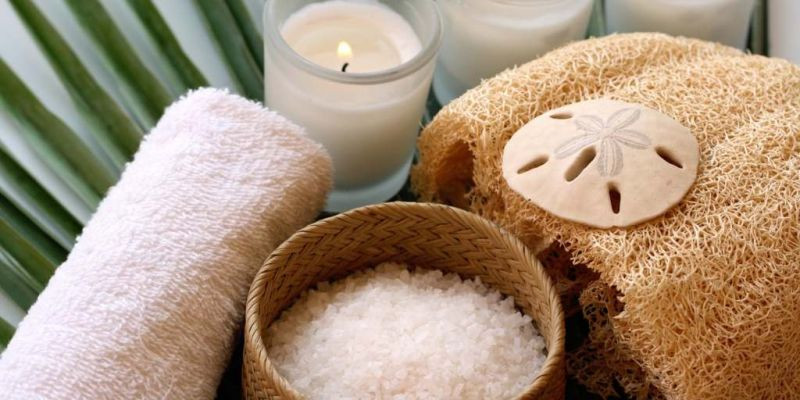 5 Rituals To Bring More Magic Into Your Life!
Colette Baron-Reid 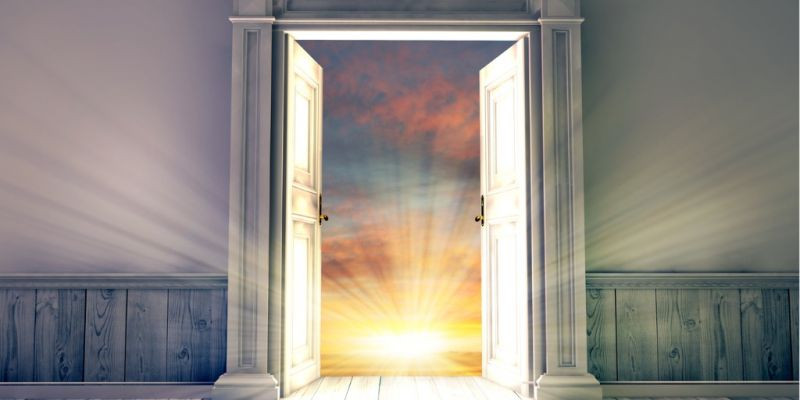 How To Use Past Life Regression To Claim Your Future!
Colette Baron-Reid

How To Trust The Universe Using Meditation!
Colette Baron-Reid 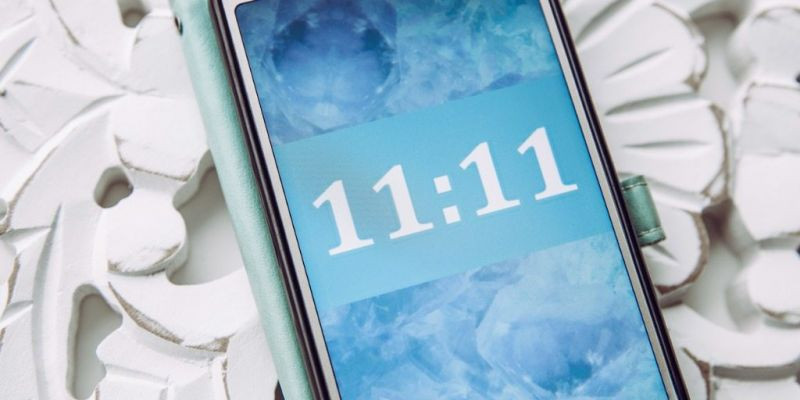 What Are Angel Numbers And What Do They Mean?!
Colette Baron-Reid 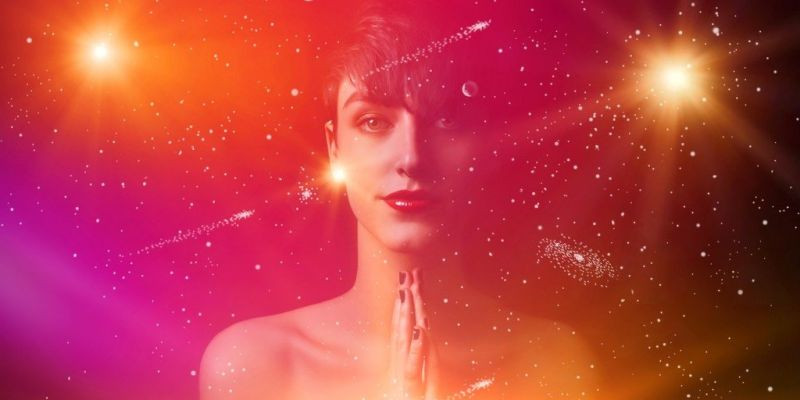 How To Take Your Spiritual Journey To The Next Level!
View all