Order Out of Chaos: Why You Aren’t a Hurricane 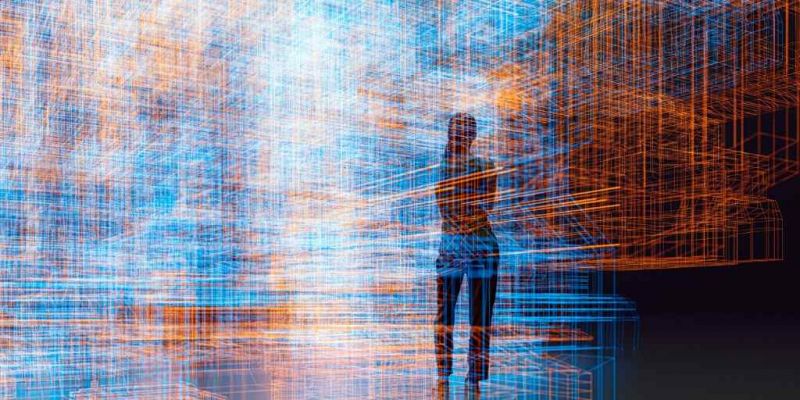 One of the mysteries of human existence is the fact that you do not fly apart into a cloud of atoms and molecules but instead hold together as a living, breathing, thinking organism. It is said that we live on the edge of chaos, because the human body has adapted to counter an enormous range of accidents, mistakes, wounds, illnesses, and stresses that would cause a non-living system to be wrecked.

A simple example is your joints. You bend and unbend your fingers hundreds of times a day. Take a bar of steel and bend it hundreds of times. It will break, which your fingers don’t. In fact, they get better at whatever they are doing, such as practicing the piano, a repeated activity that creates more order even though playing the piano or violin demands unending movements that look random if you happen to be deaf.

The study of chaos has progressed far enough that you can take any phenomenon, from the weather to a beating heart, traffic patterns to brain waves, and study it as the contest between order and chaos. Your life depends on the predictable (orderly) sequence of events that produces a healthy heartbeat, and if the sequence gets out of sync, the heart can go into irregular activity anywhere from a benign irregular heartbeat (arrhythmia) to a random convulsion (fibrillation) that proves fatal.

This makes it seem that order is preferable to chaos. Most people would agree that an orderly life without too much unpredictability in it is better than a chaotic life filled with random accidents and unforeseen events. But in reality order isn’t better than chaos. They are two sides of a balancing act. Using the human body, for example, the balance between order and chaos exists in countless ways. Here are some of the most important.

In chaos theory there are two basic principles that deepen the mystery of life while attempting to explain it. The first is popularly known as the Butterfly Effect, which says that a butterfly moving its wings in one part of the globe can create a tiny air turbulence that expands on its own until a hurricane is created in another part of the globe. Your body has to keep these tiny disruptions in check or a swirling vortex in your bloodstream might create a cataclysm. But you are safe from turning into a hurricane. Your body has all kinds of balancing mechanisms to keep hundreds if not thousands of processes within their normal range.

The second principle is popularly called “the edge of chaos,” which holds that orderly systems depend on being able to survive chaos when it strikes, while at the same time not being too rigid, routine, and predictable. This is akin to the Buddhist adage that a mighty oak topples in a storm while a limber sapling bends to the wind and survives.

Chaos theory has much more to say about vital issues like heartbeat, respiration, brain activity, the immune system, etc. but let’s stick with the Butterfly Effect and the edge of chaos. Nature got along very well for billions of years letting chaos reign in its domain and order presiding over its domain. Swirling chaos characterized the Big Bang, yet in time atoms and molecules formed stable systems. Letting chaos reign didn’t prevent order from having its days, which resulted in stars, planets, Earth, and life on Earth. This is the progression to higher states of order we call evolution.

Yet evolution cannot actually defeat the dissipation of heat energy that is inevitable, known as entropy. Nature wants heat to be evenly dispersed everywhere, so hot spots give off their heat until they cool down to the same temperature that surrounds them. Why, then, did evolution and entropy come to a cooperative agreement? Since birth your body grew and developed, which is evolution in action, and yet living forms must die and decay, too, which is pure entropy.

Now we find ourselves at the heart of the matter. There is no third force to mediate or referee the opposition of evolution and entropy, no physical force, at least. If you look at the bigger picture, however, it seems that both concepts, order and chaos, are mind-made fictions.  To see this, imagine Leonardo da Vinci painting the Mona Lisa.  The portrait is a beautiful example of order, but if you took a closeup of Leonardo’s palette, you would see his brush randomly dabbing at various colors without any seeming order.

Yet somehow the disorder of a dabbing brush and the order of the Mona Lisa serve one purpose that transcends both.  The portrait isn’t simplistic order like lining up pennies in a row. It represents an invisible intention that has nothing to do with the processes that lead to its fulfillment. The intention to create art goes beyond such activities as gathering board’s bristles into paintbrushes, mining cobalt to turn into a blue pigment, and chopping down trees in order to make the frames on which canvas is stretched before the first dab of paint is applied.

In every human affair, the same invisible third force arranges how chaos is kept from destroying order and how order is kept from getting so rigid that life stops. This third force isn’t physical, because science, which has a complex if not thorough knowledge of the physical world, can’t explain why entropy and evolution came to such perfect agreement in Nature. 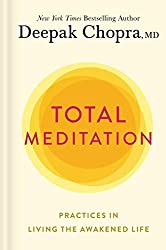 Deepak elevates the practice of meditation to a life-changing quest for higher consciousness and a more fulfilling existence. He also incorporates new research on meditation and its benefits, provides practical awareness exercises, and concludes with a 52-week program of meditations to help revolutionize every aspect of your life. 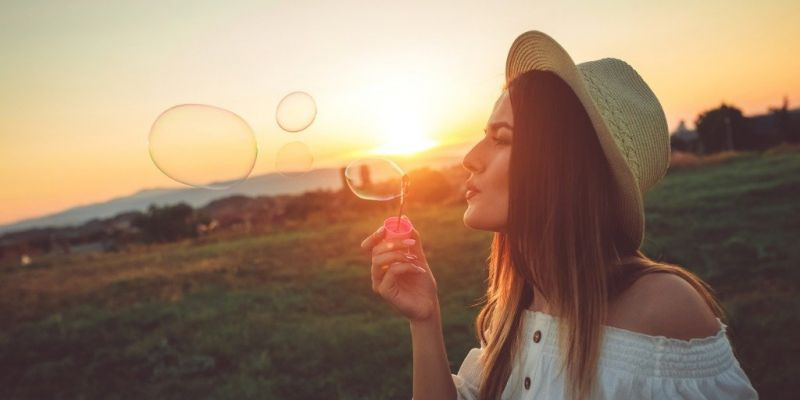 How To Live The Mystery Of Life
Deepak Chopra 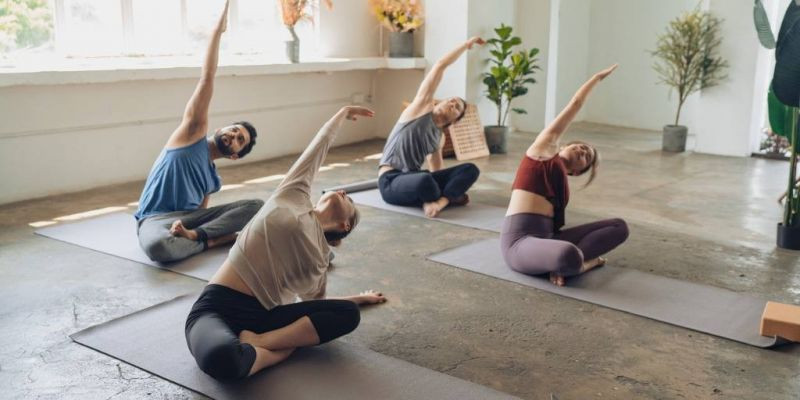 Your Health Needs a New Map: Here It Is
Deepak Chopra 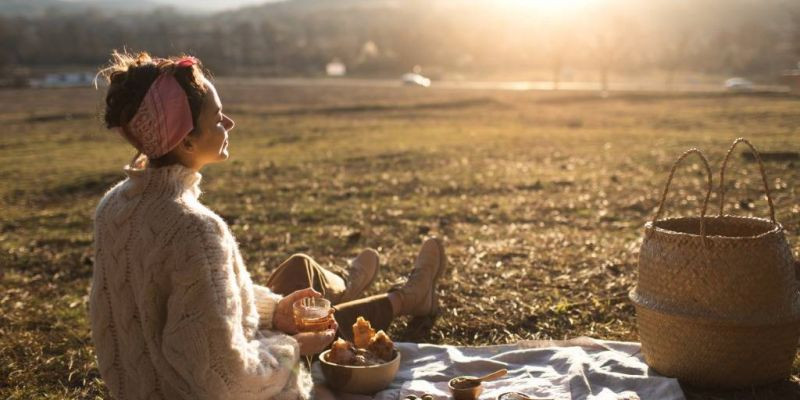 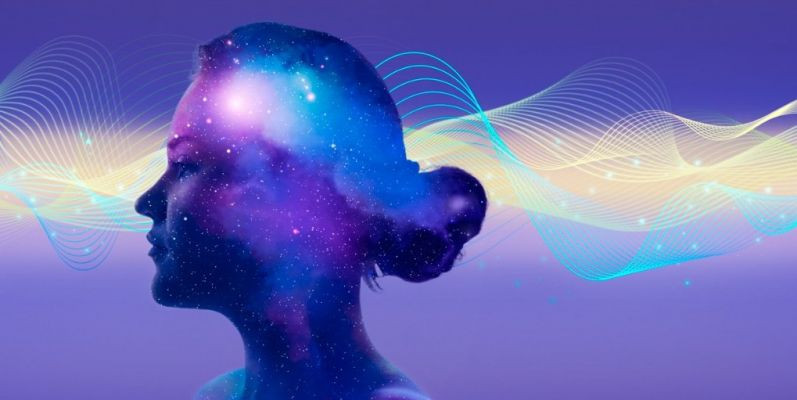 Your Brain’s Most Important Relationship Is Not With You.
Deepak Chopra 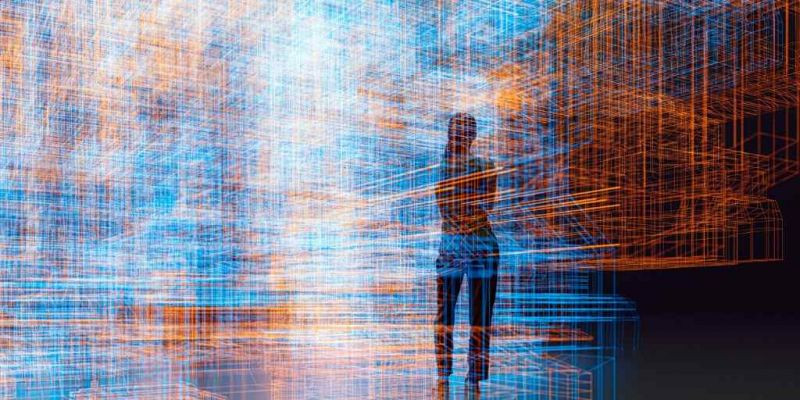 Order Out of Chaos: Why You Aren’t a Hurricane
Deepak Chopra 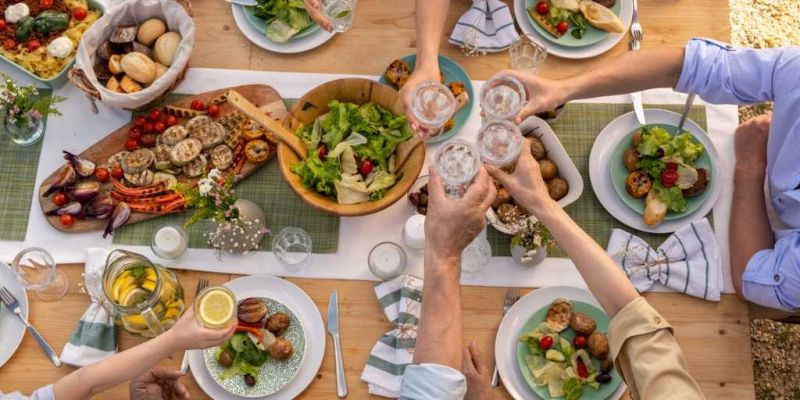