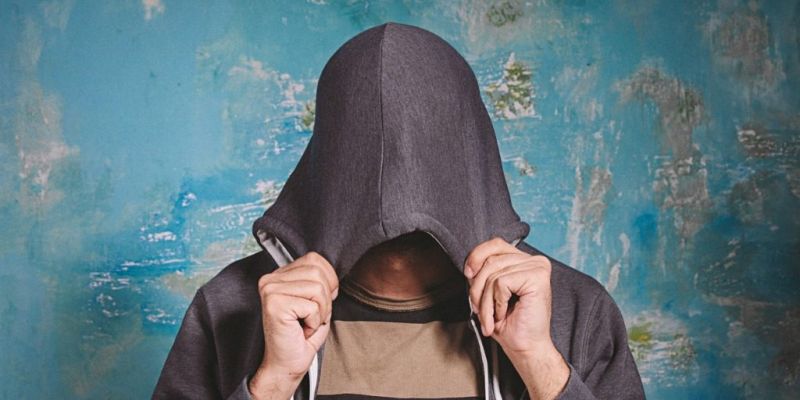 This is a common experience for introverted and highly sensitive people.

The surprising thing is that this appears to be true from birth. In her book, “Quiet,” Susan Cain describes a long-term research study done by Professor Jerome Kagan at Harvard, with 500 four-month-old babies. Kagan asserted that he could tell which babies were introverts and which were extroverts, based on a forty-five-minute evaluation. The babies were subjected to stimuli such as balloons popping, colorful mobiles, tape-recorded voices, and the scent of alcohol on cotton swabs. About 20 percent of the babies were what he called “high-reactive” – waving their arms and legs and crying. About 40 percent were quiet and placid – which he called “low-reactive”, and another 40 percent were somewhere in between.

Kagan predicted that the high-reactive group would turn out to be introverts, and that the low-reactive group would be extroverts, with the other 40% going back and forth between introversion and extroversion, and this is exactly what happened. Highly sensitive introverts comprise about 20 percent of the population, which is what Elaine Aron, Ph.D., discovered in her research and wrote about in “The Highly Sensitive Person” and other books.

Highly sensitive introverts have a nervous system, from birth, that is more reactive to stimuli.

Being more reactive, highly sensitive introverts tend to be quiet and to need time alone to regenerate, while more extroverted people regenerate around people. The 40% of people who have both qualities are now called ambiverts.

Now, back to being overwhelmed and frazzled…

This is a very personal issue for me, as I am a highly sensitive introvert and my nervous system gets frazzled when a lot comes at me at once. This is the main reason I learned to be so organized in my life – so I wouldn’t be overwhelmed by too much stimuli coming at me all at the same time. Of course, even the best organizing can’t predict how many emails I will need to answer or deal with immediately, or what else may come up on a day, requiring immediate attention, so sometimes I still get frazzled. My insides actually start to vibrate. My wounded self used to say to me, “What’s wrong with you that you get so frazzled and agitated when a lot is happening? Why don’t you just roll with it like so many others?”

Now that I understand that I was born a fairly extreme introvert, with a highly sensitive nervous system, I can see why I was such a tense child. My household was often chaotic, with my mother yelling at me much of the time – which made my stomach hurt – so I learned to stay outside a lot.

As an adult, I no longer allow my wounded self to judge me for getting frazzled and overwhelmed. Now I stop, breathe, acknowledge to my little girl that this is too much for my system to handle right now, and move into compassion for myself. While this does not stop my system from vibrating, I feel much better with compassion than with judgment. Now I can take some loving action for myself – such as doing EFT (The Emotional Freedom Technique), walking outside in nature, crying to release the overwhelm, or hugging my animals. The horses seem to have a particular energy that calms my system when I hug them.