Peace In Our Time 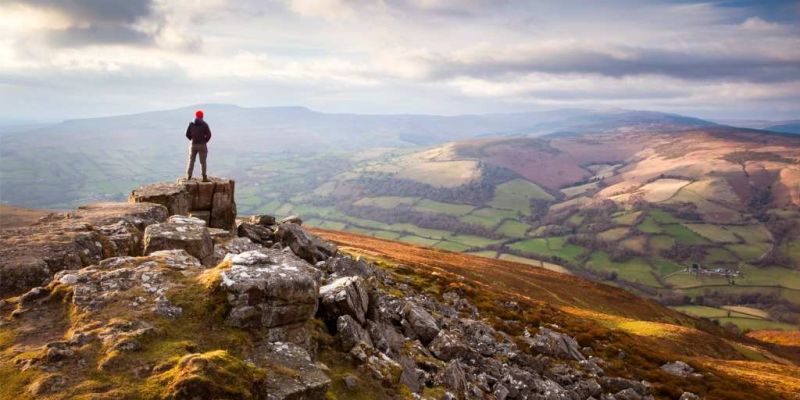 As a Professor in the University of Wisconsin’s School of Medicine, I taught medical students the conventional insights of The Central Dogma, the notion referred to in the biological curriculum as Genetic Determinism. This is the belief that genes “control” our biological traits, including our anatomy, our behavioral and our emotional traits.” Simply, our lives are “programmed” in the DNA (genes) we acquired from our parents at conception.

While that was the conventional story in the classroom, my research on stem cells in 1967 revealed an alternative reality. The clonal cell culture studies showed that genetically identical cells grown in chemically different culture media (their “environment”) expressed different developmental fates. The research emphasized that Environment controls genes!!! Twenty-three years later, science officially recognized this new awareness as the revolutionary new scientific field of Epigenetics. Epigenetic science emphasizes the role of “Nurture” over Nature.

As far as we know, we did not choose our genes; we cannot change our genes if we don’t like their traits; and on top of that, we are taught that genes turn on-and-off by themselves. For example, when people say that a cancer gene (oncogene) turns “on,” they are emphasizing the idea that genes make decisions that control our fate. Genetic determinism states that genes “control” our lives and we cannot in turn “control” our genes … we are powerless victims of our heredity. This leads to the notion that cancer, heart disease, diabetes, etc., “runs” in families because of inherited genes. With this belief, Nature, not Nurture, controls our life experiences.

“A human body is a “skin-covered” culture dish, containing about 50 trillion cells growing in the original culture medium, our blood. Relevance: It does not make a difference if a cell is grown in a plastic culture dish or a skin covered culture dish, genetic activity and behavior are controlled by the chemistry of the laboratory’s culture medium or the body’s blood.

Aha! The final insight is that blood chemistry is controlled by the brain serving as an information processor that translates images from the mind into complementary, gene-regulating chemistry in the blood. Hormones, neuropeptides, growth factors and molecules of emotion represent blood-borne factors that control genes and behavior.

A fundamental principle of quantum physics is that consciousness creates the character of our lives. How’s that working out for you ? … are you manifesting Heaven-on-Earth ? Very few are. The reason is that programs in the subconscious mind control our behavior around 95% of the day , acting as an “autopilot” when the creative conscious mind is engaged in thought. Problems arise because greater than 50% of subconscious behavioral programs represent disempowering, self-sabotaging, and limiting beliefs, which obviously, when engaged, undermine our wishes and desires.

Big conclusion. The upside is that Epigenetics reveals that we are not victims but are actually masters of our genetics. The downside for most of the world’s population is that they are still victims, not of their genome, but of the programs in their mind. The creative (self) conscious mind provides for our wishes, desires, and aspirations, while the subconscious mind is a “hard-drive” engaging behavioral programs derived from instincts, life experiences and knowledge provided by parents, teachers, and spiritual leaders.

The good news is that to thrive into the future, we don’t need to alter our genetics … it’s a lot easier than that. All we have to do is rewrite limiting self-conscious beliefs that prevent us from experiencing our wishes and desires. Armed with the empowering knowledge of the role of “self” in manifesting life’s desires, individuals will gain the “self-empowerment” that will enable them to heal the planet and provide for a healthy, sustainable civilization.

Please support our evolution by spreading this “Good News"

The science described in Spontaneous Evolution illuminated the fact the human evolution is predicated on all people recognizing they are the equivalent of “cells” collectively forming the body of a super-organism, Humanity. With the biological insights described above, in conjunction with this month’s accompanying video, we can understand how divisive, polarizing cultural and religious programs are impeding the survival of civilization now under threat of the self-imposed 6th Mass Extinction Event.

With Love and Light, 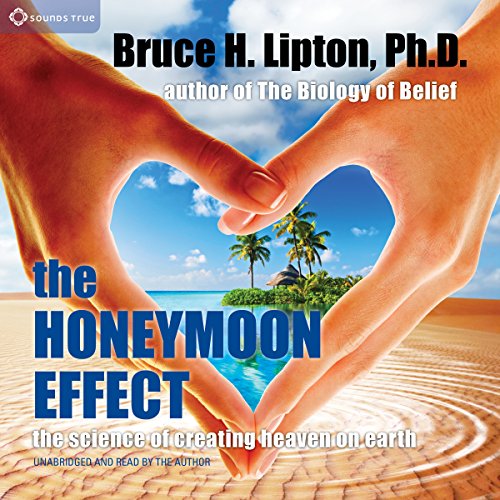 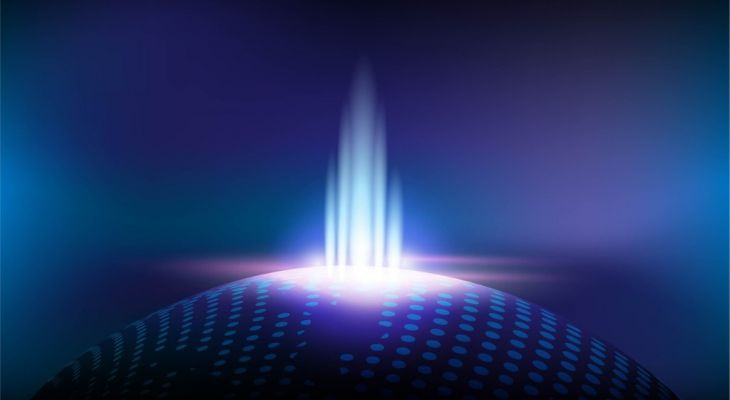 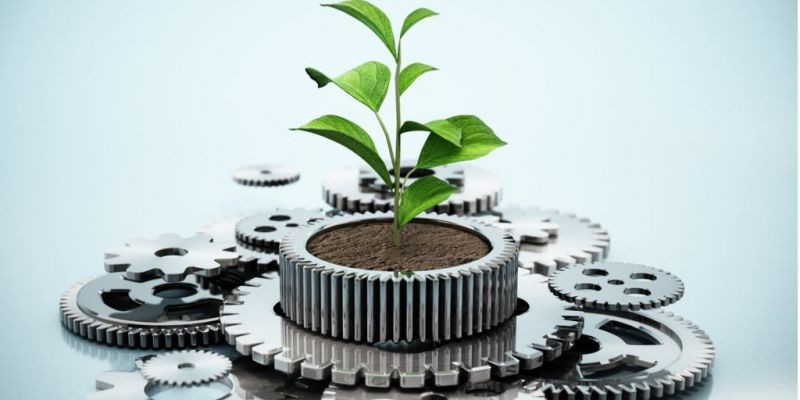 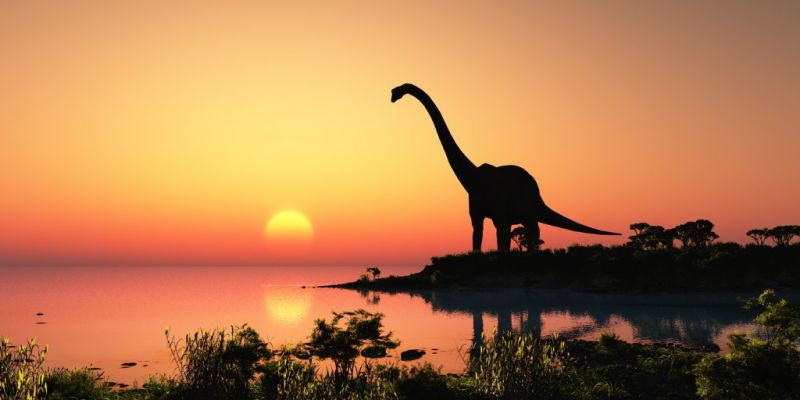 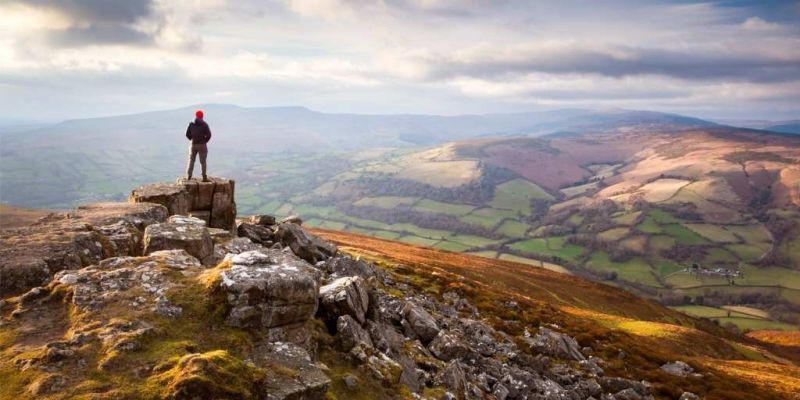