Ram Dass Reminisces about his Neuroses 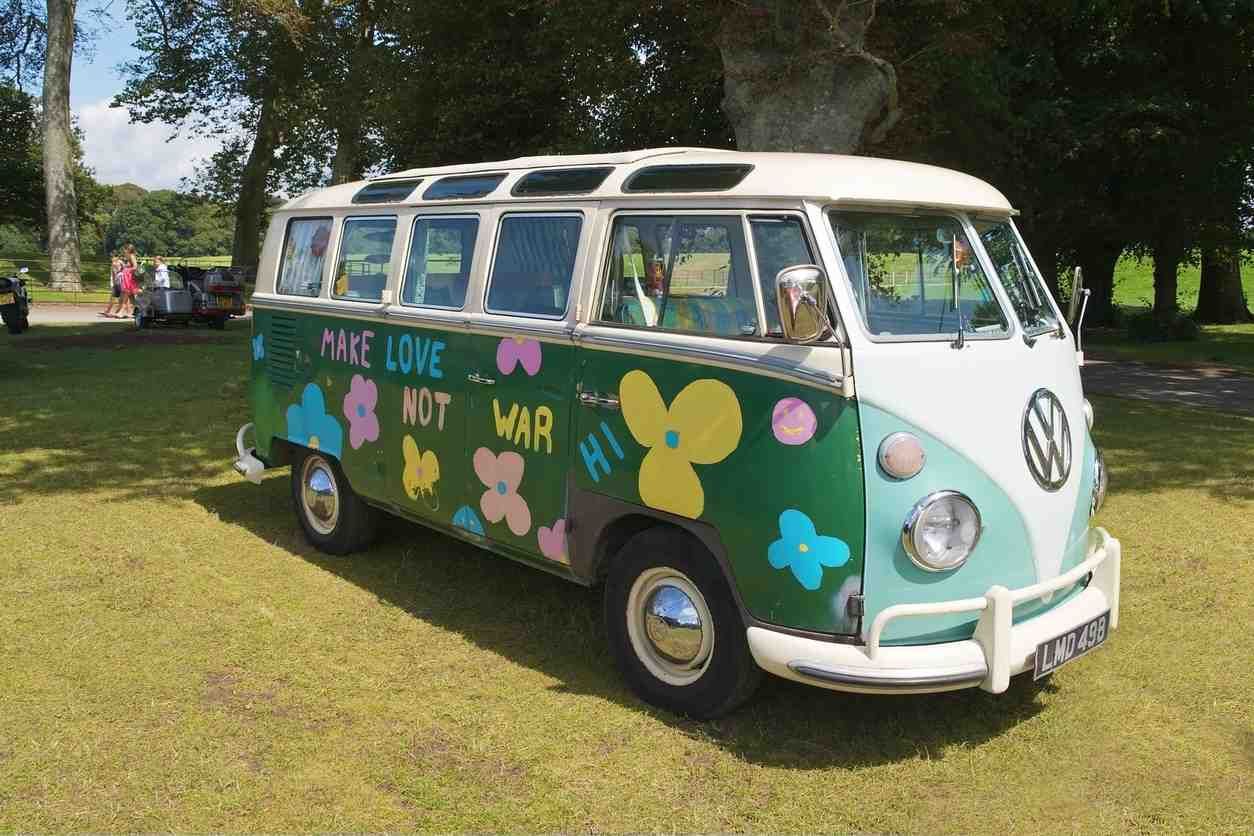 Ram Dass Reminisces about his Neuroses

Now, what happened in the late ’60s was that there was a bifurcation of people into political-social activists and spiritual seekers. In those days, they were the two different groups.

Both of them had had an experience of what was possible, and one group said, “For all of it to happen, you’ve got to change the way things are,” and the other group said, “I’ve gotta change me first, and in order to do that, I have to push everything else away.” That’s what’s known as the renunciate path, which says the world of desire, the world of politics, the world of drama is so thick and seductive that what I must do is draw my awareness back from that. I must renounce the forms in order to cultivate a space where I can hear the deeper truths, and quiet flutes of deeper truths amidst the screaming trumpets of my desire system. 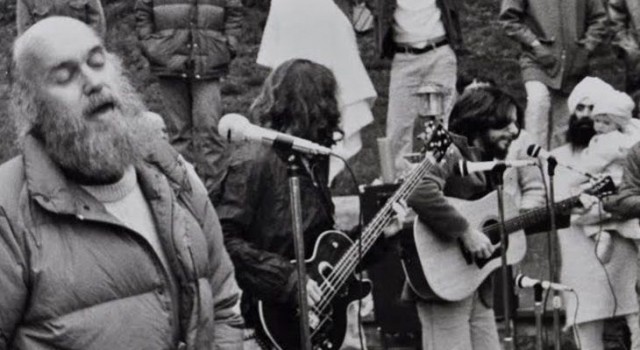 Those of you that have enjoyed esoteric spiritual teachings, secret teachings… say you go to the mystic Orient, and you climb a secret mountain and walk into a cave and then a special mantra is whispered to you.. Is this what you are thinking will change your whole spiritual life? That’s what I was waiting for. What I got instead was this old guy in a blanket saying “Feed people” and “Serve people.” So I thought, “What does he know??” But the problem was, I knew he knew, and I just didn’t want to cop to it. So I did everything else instead until I came back around to what he’d told me.

There was a great moment. Do you mind my reminiscing like that just a little bit? Is anybody upset because I’m not being profound or moving faster or… ? Because this season I’m working with one of my old neurotic friends, me, I mean one of my neuroses, which is the neurosis of responding to anxiety about being in this role where my ego gets anxious. I don’t get anxious but my ego does. Responding to that anxiety by preparing, and as an old Harvard professor, I would drive myself to the edge by using every second to prepare.

I gave a lecture recently in New York City and I walked in and I hadn’t had time to get through my notes, there were so many of them off the computer – a huge stack. I stuck the stack on the podium, and I realized the absurdity of my neurosis at that point. So I rushed through them and made a quick list with a pen of all the key issues. I could have done this without paper, and it turned out I had to because just as I began I spilled a glass of water on the lectern, and the whole list turned into this kind of muddy, gravy thing. I thought, “This must be a message.”

I’ve given up preparing because I decided I prepare for a “them,” but I talk with an “us.” and I think this ritual, whatever it is has to be more of “us.” and don’t expect too much linearity, cause I don’t think linearly. It all comes out in the wash though.

Want to Stop Living in Fight or Flight Mode?

I don’t care how spiritual you are

The Disappearance of "I"

How Wholeness Works” The Vanishing “I”.