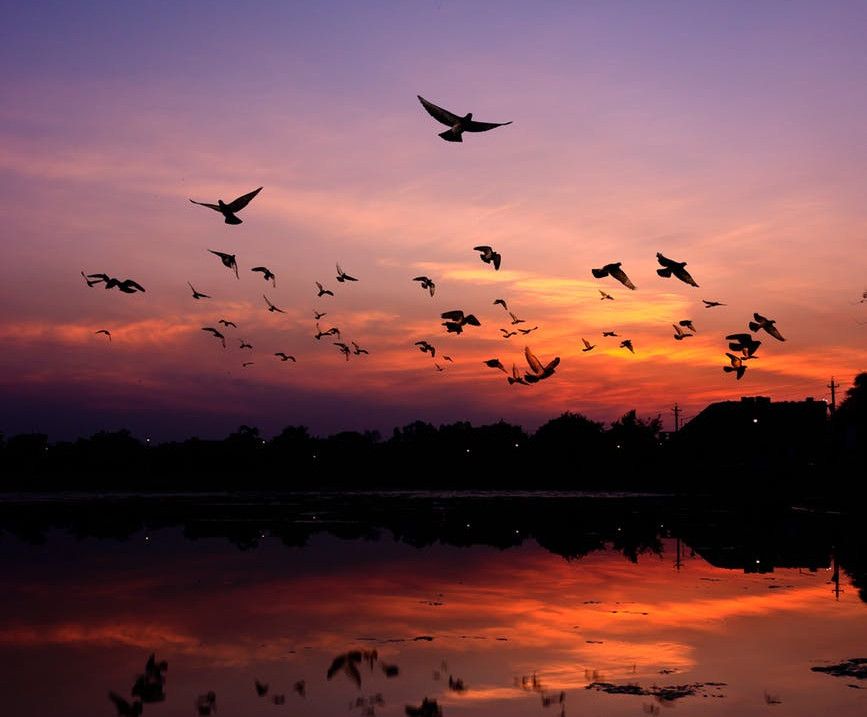 I always hear what’s soft breathing inside what’s hard. I think this comes from my great-grandfather’s family, who hid from the Nazis in Romania, who slept in cemeteries under the blue night and woke with the stories of the dead, which filled them with resilience.

Just today, I heard a woman who’d been tortured softly play a wooden flute. Though she can’t put to rest what was done to her, her softness filled the room, making each of us think of someone who’s loved us more than we thought possible. And there was the minister born to blind parents. He said with a tremble that his father saw him better than anyone. And the burly electrician spoke of his colonel in Vietnam taking his dead friend from him when he couldn’t put him down. And two states away, the stepdad who never knew his father calls his stepson’s father to ask him to stay with them, because he wants his boy to have what he could never find. And just last week I met the nurse who helped me walk after surgery twenty-eight years ago. We cried in each other’s arms.

So if you think someone is brave, tell them. For they might feel frightened and small, and you will change their life. If you think someone is beautiful and aglow, tell them. For they might feel dark and lonely, and you will quiet their demons. When you reach to help someone who is stuck, you might free the flight of their soul. And they will return when you least expect, to bring you something from the sky. Never underestimate the strength of your kindness to suture the torn.

A Question to Walk With: Tell the story of a time when someone affirmed a quality in you that you had lost sight of.

This excerpt is from my book, Things That Join the Sea and the Sky (Sounds True, 2017).