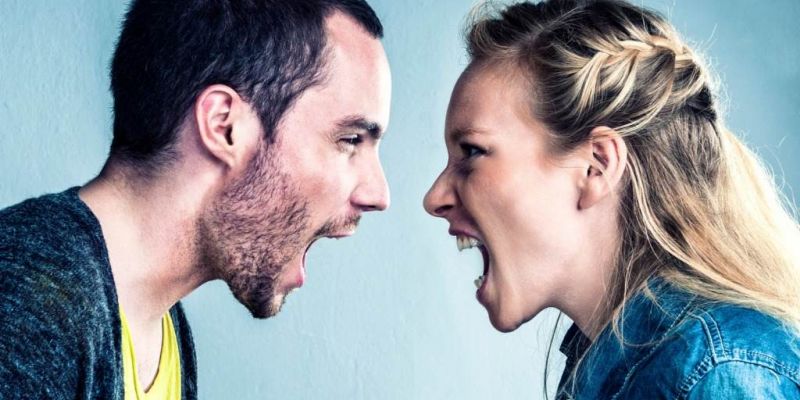 Scapegoating: A Dysfunctional Family System
When I work with clients, I can feel the beauty of their soul and I can feel their light shining through. I’m fortunate that the vast majority of clients that want to work with me individually or come to an Intensive are very ready to learn and heal and own their beautiful light.

One issue that frequently emerges is when a person has been scapegoated in his or her family of origin, and might still, as an adult, be being scapegoated. Scapegoating is when someone is blaming you for their feelings, wrongdoings, mistakes, and projecting their woundedness on to you, with no empathy or compassion for how this feels to you.

In families, one member is often the target of judgments, criticism, accusations, blame and ostracism. Scapegoating often begins is childhood and may continue into adulthood with your family of origin or with your in-laws. If you have been or currently are the target of scapegoating, it’s important to realize that you are being abused.

There are a number of characteristics that are common to people being scapegoated:

Because scapegoating is crazy-making, when you are being scapegoated, you may feel like the crazy one, wondering what’s wrong with you and feeling one-down.

Sarah consulted with me because she was in much pain over how she was being treated by her in-laws. Sarah is one of the most loving, kind and caring people I’ve ever met, which is amazing because she had been abandoned by her mother and grew up in various foster homes. She was perplexed and deeply hurt by how her mother-in-law was treating her. Her mother-in-law would overtly act ‘nice’ while putting Sarah down with her subtle and covert judgments. When Sarah would get upset about it, she was further blamed for being ‘too sensitive.’ She was judged for how she was parenting her two children, for home-schooling them, and for feeding them organic food. Her husband didn’t stand up for her and her children were being influenced by the in-laws to blame Sarah for their feelings.

I could fully identify with Sarah because I was scapegoated in my family, and this still goes on at times. Both my parents were narcissistic, often yelling at me and blaming me for their feelings. I was often told that I was being ridiculous in my thinking, and I was taught that my feelings were wrong and bad. I became the good girl trying to please everyone, feeling compassion for both my parents, and always trying fix their pain.

I married a narcissistic man who was almost always angry at me, consistently blaming me for his feelings and never taking accountability for his lack of caring. He would ridicule me at the dinner table, implying that my spirituality was weird, and that I was weird regarding my understanding about the importance of clean, non-processed organic food, and that there was something wrong with me for my sensitivity. Much of it was guised in humor, putting me down and making fun of me and then judging me for not being able to ‘take a joke.’ 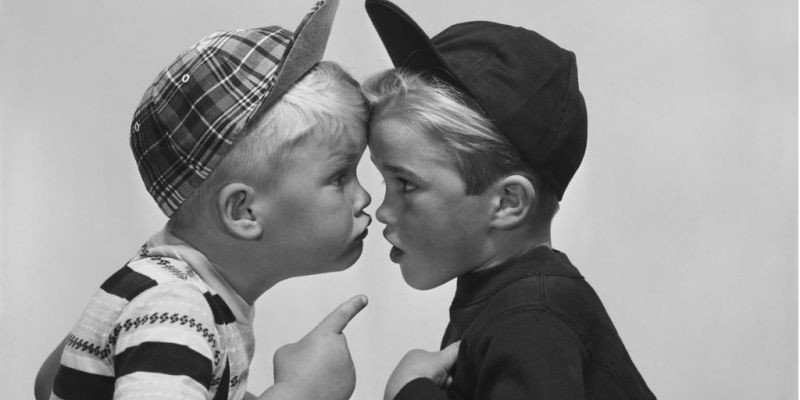 Scapegoating tends to be handed down through the generations

Unfortunately, this is still going on in my family, but now I’m no longer available for the blame. I’m close to those who value and appreciate me and are capable of empathy and compassion, and distant from those who still blame me for their feelings, who project their own self-judgments on to me, and who are not accountable for unloving actions. I was able to help Sarah make similar decisions for herself regarding her in-laws, and to be compassionate for herself rather than thinking there was something wrong with her.

When you grow up being scapegoated, it’s hard to come to terms with the fact that your family is treating you this way because they might be threatened by your light and the depth of your caring. It’s hard to come to terms with the narcissism, including the lack of empathy and compassion regarding how their unloving actions affect you – which are hallmarks of narcissism. I spent way too many years taking on the anger and blame and walking on eggshells with those family members who won’t take accountability for themselves.

As hard as it is to accept the reality of what might be happening in your family, I encourage you to listen to your inner child and your guidance regarding whether or not you are being treated with caring and respect by your family or in-laws, and whether you are still caretaking their narcissism and still being scapegoated by them.