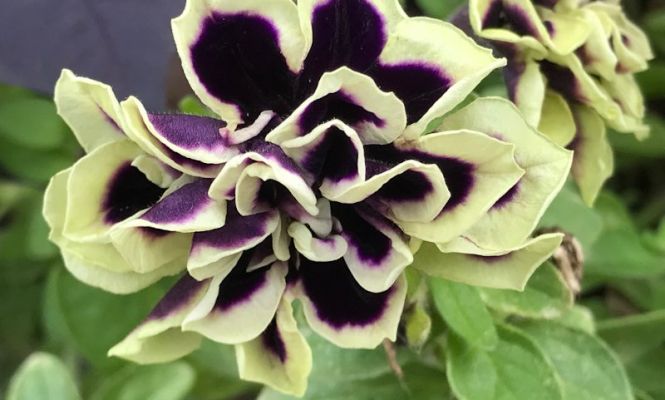 I grew up hearing my father repeatedly quoting Thoreau: “Simplify, simplify, simplify.” A life without possessions and attachments. Of course, he was counseling himself because he never threw anything away. Like many of his generation who lived through the Depression era, he acquired a lifelong habit of saving things because “they might come in handy someday.” A philosophy born out of necessity, yet hard to shake decades later when it wasn’t as necessary, and accumulation could become burdensome. Thus, periodically he would announce his intention of moving to a one-room cabin in the woods, as Thoreau had done at Walden Pond. Simplify…

My mother just smiled and continued living her own simplified life. Although also living through the Depression, she had acquired a “clear the clutter” approach to daily living. She threw things away, or donated them, if they were no longer needed. She would get rid of any old, damaged, or extraneous objects lying around the house. My dad would retrieve them from the trash. She had her secret ways of working around his saving reflex. My favorite story about their dynamic took place when she wanted to discard an old braided rug on the back porch which was showing signs of mildew. Every few weeks she removed a braided circle from the outside edge of the rug and surreptitiously threw it away. The rug grew gradually smaller and smaller until she was able to dispose of it completely. When my dad eventually noticed, it then became a family joke. Because even with their differences, they did appreciate and love each other. As did I.

I learned to love both Thoreau and “clearing the clutter” because of my father and mother. In essence, they did live a perfectly simple life together. Neither believed in consumerism or buying unnecessary things. We had all that was needed for a happy life: food, shelter, each other, and gratitude for the small wonders of life, like Nature right outside the door. I grew up in my own version of Walden: five acres in the Illinois countryside. Toys were never as important to me as the trees I climbed (and picked fruit from), the creek I waded in, and the fields I ran across with my dog. When I think of a “simple life,” this is what I see. And, even though I have resided in or near cities for most of my adult life, it is how I live: trees nearby, yards and parks, rivers or ocean.

The natural world, and the simple life, can be found in an urban environment as well as anywhere else. You just have to look for it, and then choose it, consistently. We don’t all have the opportunity to move to a cabin in the woods as Thoreau did, but we can always simplify. To me, that means focusing on Nature’s ever-present miracles and not the passing distractions of the overcomplicated material world. We can build a peaceful, inspirited life based in simplicity. The entire universe lives in those wondrously simple details. That is what Thoreau (and my parents) believed. And the more years I live, the more this essential wisdom guides my life. “Simplify” says it all. 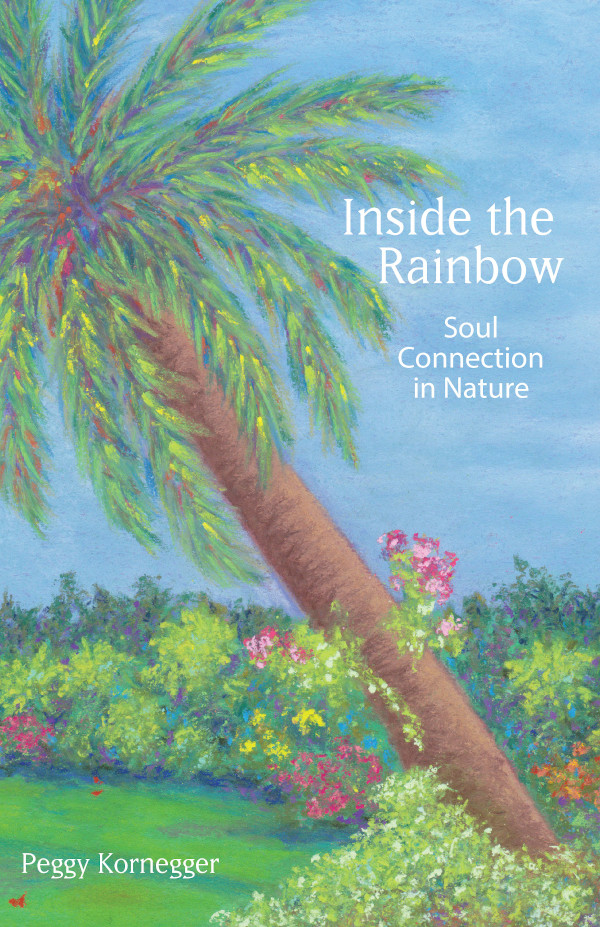 Inside The Rainbow: Soul Connection in Nature

The natural world is timeless, filled with color and light, silence and sound. It is the place where spirit lives and where you can experience a connection to your soul at the deepest level. Whether you are drawn to flowers or trees, birds or whales, stars or sunsets, this book is an open door to that connection. There is a powerful loving energy waiting to touch your heart 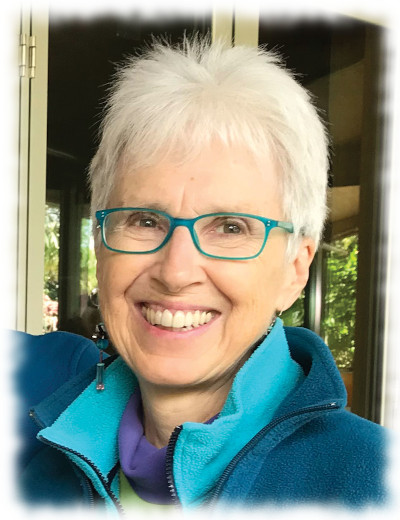 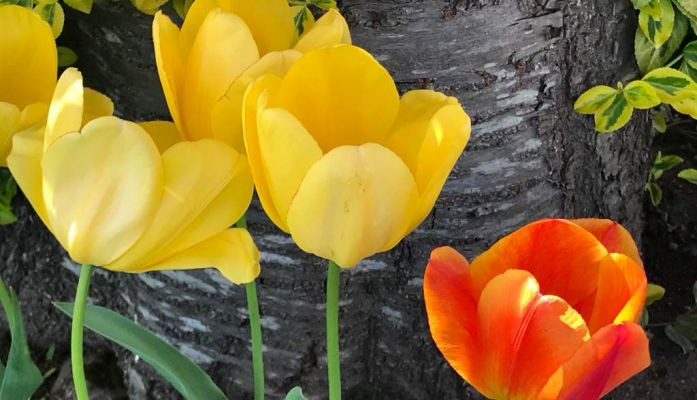 Half Full, Half Empty, or…?
Peggy Kornegger 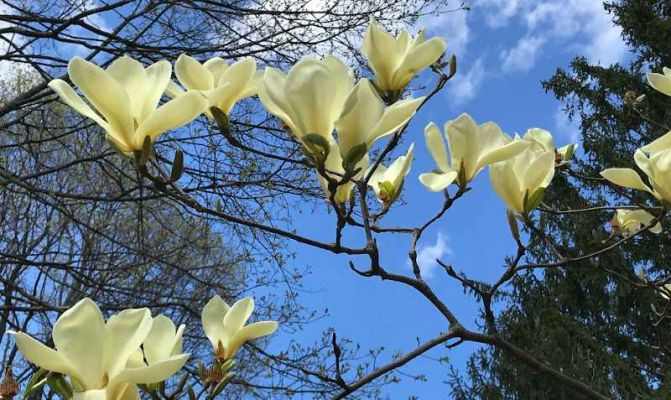 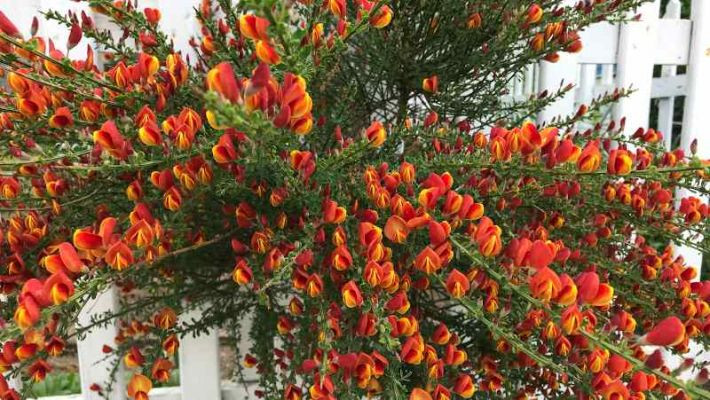 Is Your Mind on Overdrive?
Peggy Kornegger 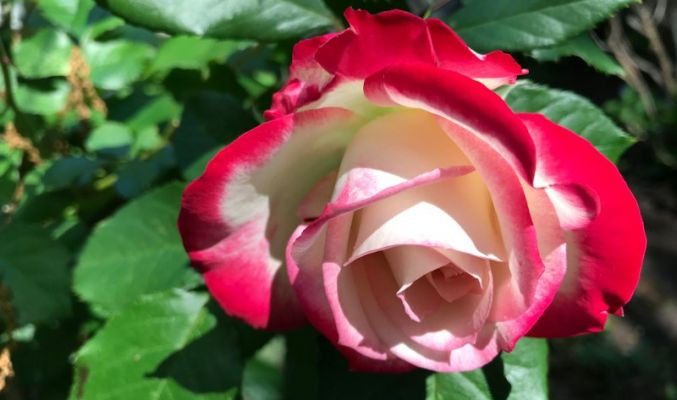 Hope, Love, and the Web of Life
Peggy Kornegger 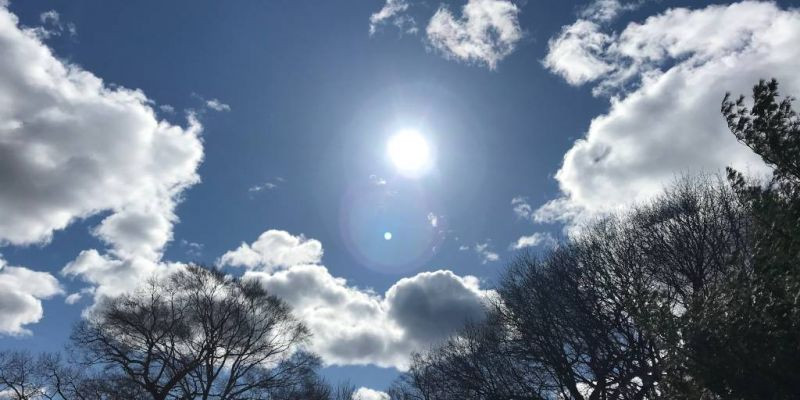 The Watchmaker and the Mirror
View all