Speaking Your Truth Without Blame or Judgment 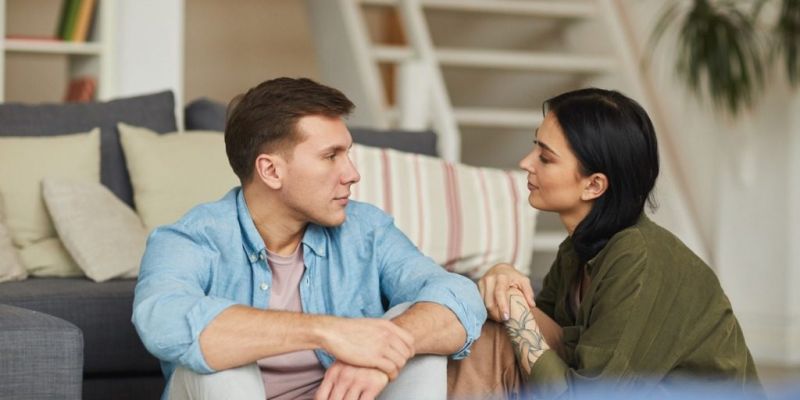 How often have you become irritated or angry, or given yourself up, or started to argue or debate, teach or explain, or withdrew when someone was treating you badly - ordering you around, judging you, blaming you, or dumping their complaints or negativity on you? How often have you behaved in any of these protective, controlling ways when someone is unknowingly interrupting you when you are trying to focus on something or get something done? How do you end up feeling when you behave in any of these ways?

Madison consulted with me because she was feeling depressed. She and Andrew had been married for 12 years. She loved Andrew and felt that they had a deep soul connection. Yet she was often unhappy around him.

"Andrew can be very critical. As soon as something doesn't go his way, he tends to take it out on me, finding some way to blame me for the situation.  If I interrupt him at something, he gets extremely annoyed, but if I just get a little annoyed when he interrupts me, like he does lots of times when we are together in the evening and I'm writing in my journal, he gets really angry."

"How do you generally handle these situations?" I asked her.

"I've tried different things. Sometimes I try to get him to see what he is doing. Sometimes I just get quiet, and sometime I try to pacify him."

"How do you feel when you do these things?"

"Lousy. If I say anything it often leads to an argument, and if I don't I end up feeling badly. It seems like a no-win to me."

"Madison, when Andrew is critical or interrupts you when you are writing in your journal, how long does it take you before you realize that it is bothering you?"

"I realize it right away, but most of the time I don't do anything about it. I guess I hope that he will just stop if I don't respond. But he doesn’t seem to get the hint - he just goes right on being critical or talking at me."

"So by the time you say anything, you are irritated, is that right?"

"And then he reacts to your irritation?"

"What do you think would happen if you attended to your feelings and immediately said something, before you were irritated?"

"I think that would be much better. The few times I've done that, Andrew reacts well. When I'm able to say something like, "Honey, can you hold on a sec? I'm in the middle of something," he is fine."

"What do you think stops you from speaking your truth right away, so that you can say it without blame or judgment?"

"I think I'm not caring enough about how I feel. I'm immediately aware when I don't like something, but somehow I seem to discount my feelings until I'm irritated."

Madison decided to stop discounting her feelings and to practice speaking her truth immediately. She found that when she spoke her truth right away, she could do it without blame or judgment. Things between her and Andrew dramatically improved. Madison was surprised to discover that she had been being just as critical as Andrew. Once she started to speak up for herself from her loving adult rather than from her ego wounded self, her depression went away.

Are You Feeling Stuck in Your Relationship?

How To Increase Your Self-Esteem and Self-Worth

A New Way to Meet Moments When Trouble Comes

What Is Your Loud Song? 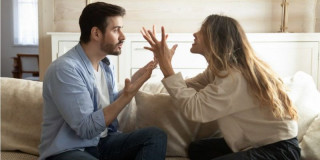 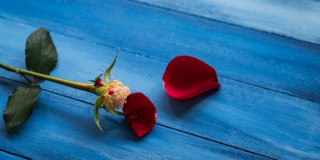 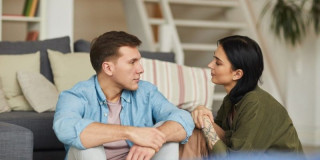 Speaking Your Truth Without Blame or Judgment
Dr. Margaret Paul 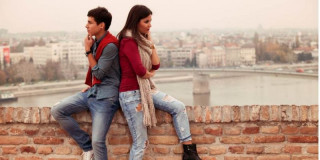 Is This the Right Person for Me?
View all